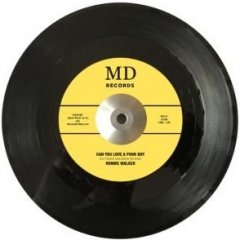 By Md Records,
March 16 In All About the SOUL 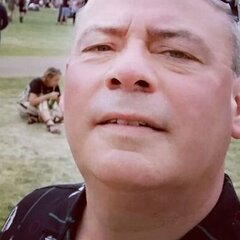 Well done to Des, Mark & Jordan for making these great rare classics to a wider audience. Can't wait to get my hands on my copies.

superb .. buy it .. support the guys and the artists Andy