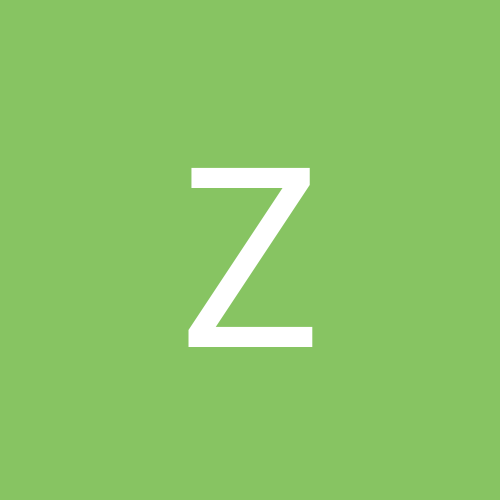 By Zoomsoulblue,
April 12 In Look At Your Box

Not sure that this is the way I want to remember David McCallum .. really only as Ilia K

Now that’s an interesting backstory , nice one .  I used to sit by the phone when I was a kid , thinking UNCLE would call , as it said you could be called up for active duty on 12 hours notice .