By Michael V,
April 14 In All About the SOUL

Have just learned that Quinton Claunch, founder of  the legendary Goldwax label and writer/producer of so many all-time Soul masterpieces by the likes of James Carr,Spencer Wiggins,The Ovations etc  s 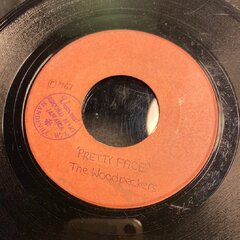 99 years - you gotta get there first! Sad news and a loss to all who have a soft spot for Southern Soul. The music he's put out really influenced my life.. May his soul rest in peace.