By Ian Parker,
May 31 In All About the SOUL

It's on his facebook page and was announced yesterday by his niece https://www.facebook.com/al.kent.7773 (I don't think you need to be on facebook to read it) RIP Sir TFTM My youth 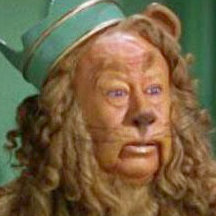 Discogs also posted his passing.    Besides his great singles, as Al Hamilton he wrote many classic tunes- "Hungry For Love", "Real Humdinger", "Headline News" , "Stop Her On Sight", "You're My M