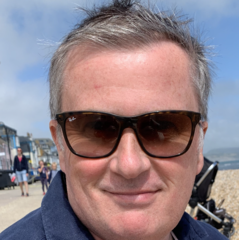 By Ian Williams,
May 17 In All About the SOUL

How about the American term 'Jody' which refers to a soldier who sleeps with other soldier's wives or girlfriends while they are at war.  Here are a few below,  there must be allot more,  I guess from

All sort of in the same soul genre and I get them confused with each other!  The Man In The Street The World Needs More People Like You Consider The Source  The Whole Damn World Is Going Cr

Praise the Lord types... Non descript like scratchy... Advert types Scott's on swingers... Genre types...jazz freak for example... All about the me me me party time man Messag