By Source,
June 5 In All About the SOUL

This poll is closed to new votes 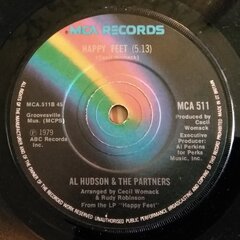 Back to the thread , still buying everything new that makes my feet happy , oldies within my budget , lots of UK releases old and new , albums instead of expensive 45s and the odd cd , I'd say about 4

Have to say that apart from the occasional new release I’ve pretty much stopped buy records now. Prices for original 45s have steadily risen over the past few years and today they are either unafforda

Limited releases, immediately attracts the sharks , drop the word Limited and it just becomes first come first served , and don't mention numbers until they're all sold , it's a limited market anyway