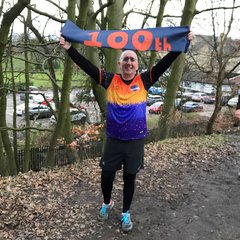 By Soulfinger,
June 5 In Topics

It hasn’t been underground for decades, since the early 90s.  People have gradually brought it more and more into the limelight, for financial gain and in doing so have totally missed the whole point

I always thought Northern Soul was an underground scene confined to dark basements. Whoever thought it would be a smart idea to have a pratt's disco on the back of a lorry, should have given it a bit

One or two questions being asked about the presence on the float of the Black Sun symbol.  Hopefully it's a misguided attempt at a Twisted Wheel badge by someone who didn't know any better, but i