Jesse Fisher - You're Not Loving A Beginner

Demanding Man / You're Not Loving A Beginner

Here we go, the latest top Big Man Records release #45 is now available right here on the Source Store at long last.
This time around we have a fabulous double sider quality soul release from Big Man Records. Both sides under licence from the Numero Group with The Sensations - 'Demanding Man' side taking lead biller and the great Jesse Fisher - 'You're Not Loving a Beginner' strongly backing it up. Both tracks were originally released stateside on Cleveland, Ohio based Way Out records, and later both became  rare northern soul scene biggies, particularly The Sensations mega rarity on the Usa original. Tracks are taken from studio masters, presented in a red card sleeve, sticker ident, collectors' card in a high-grade poly bag. 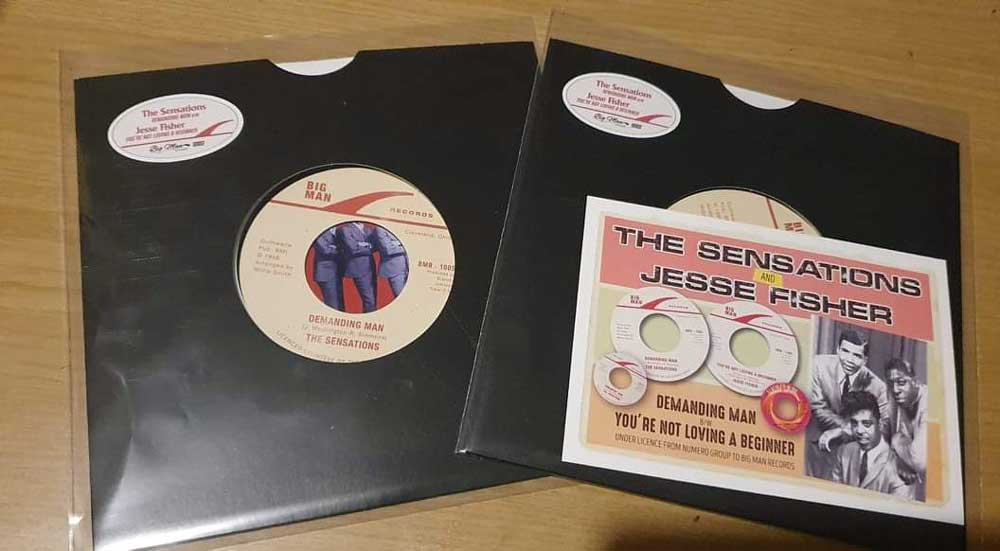 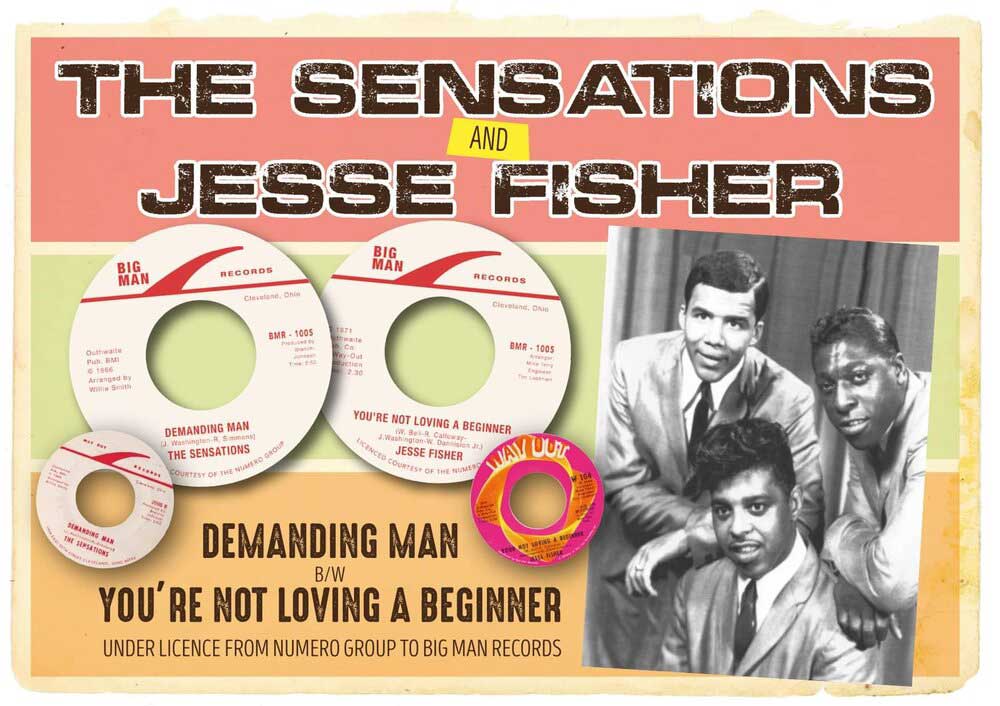 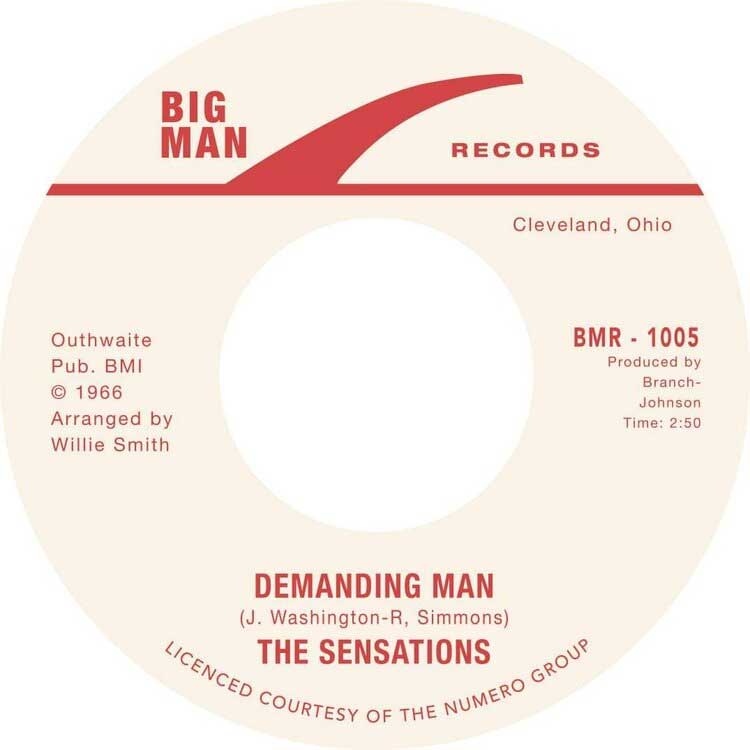