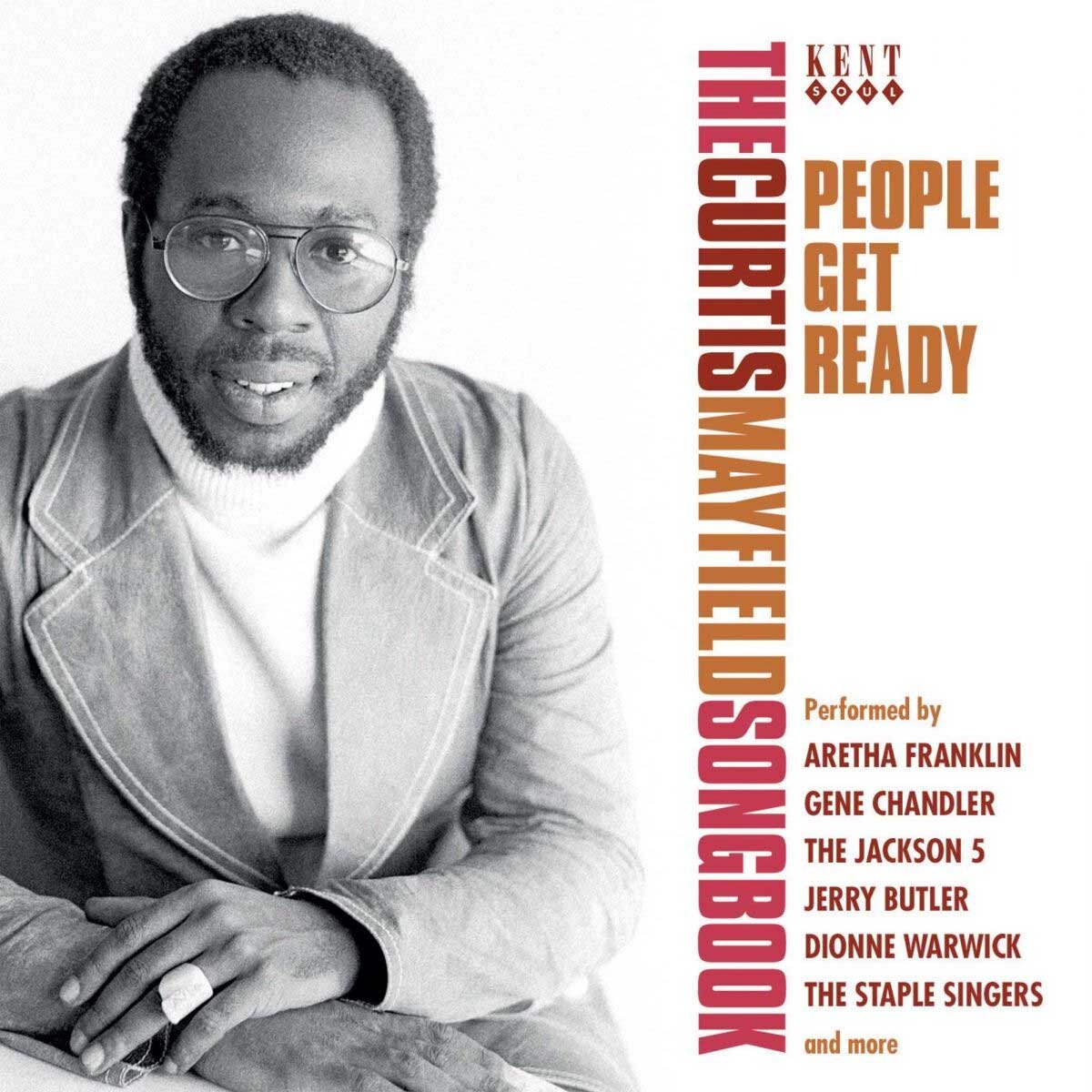 He Will Break Your Heart - Freddie Scott

An extensive overview of the words and music of Chicago’s Gentle Genius Of Soul.

A preview of the release notes from Tony Rounce follows below...

Curtis Mayfield (3 June 1942–26 December 1999) rightfully belongs at the top of any list of the truly great singer-songwriters that black America has ever shared with the global population. Curtis’ compositions raised the bar for soul songwriting from 1960 onwards and maintained an astonishingly high level for two decades.

What makes that all the more remarkable is the fact that Curtis wrote virtually all of the songs that put him in this category on his own, without a writing partner – something others in his peer group (Hayes-Porter, Holland-Dozier-Holland, Smokey Robinson and a host of collaborators, etc) seldom did. All while maintaining a career as a performer with the Impressions for around 13 years, and then as a solo act for a further two decades.

Listen to two tracks above