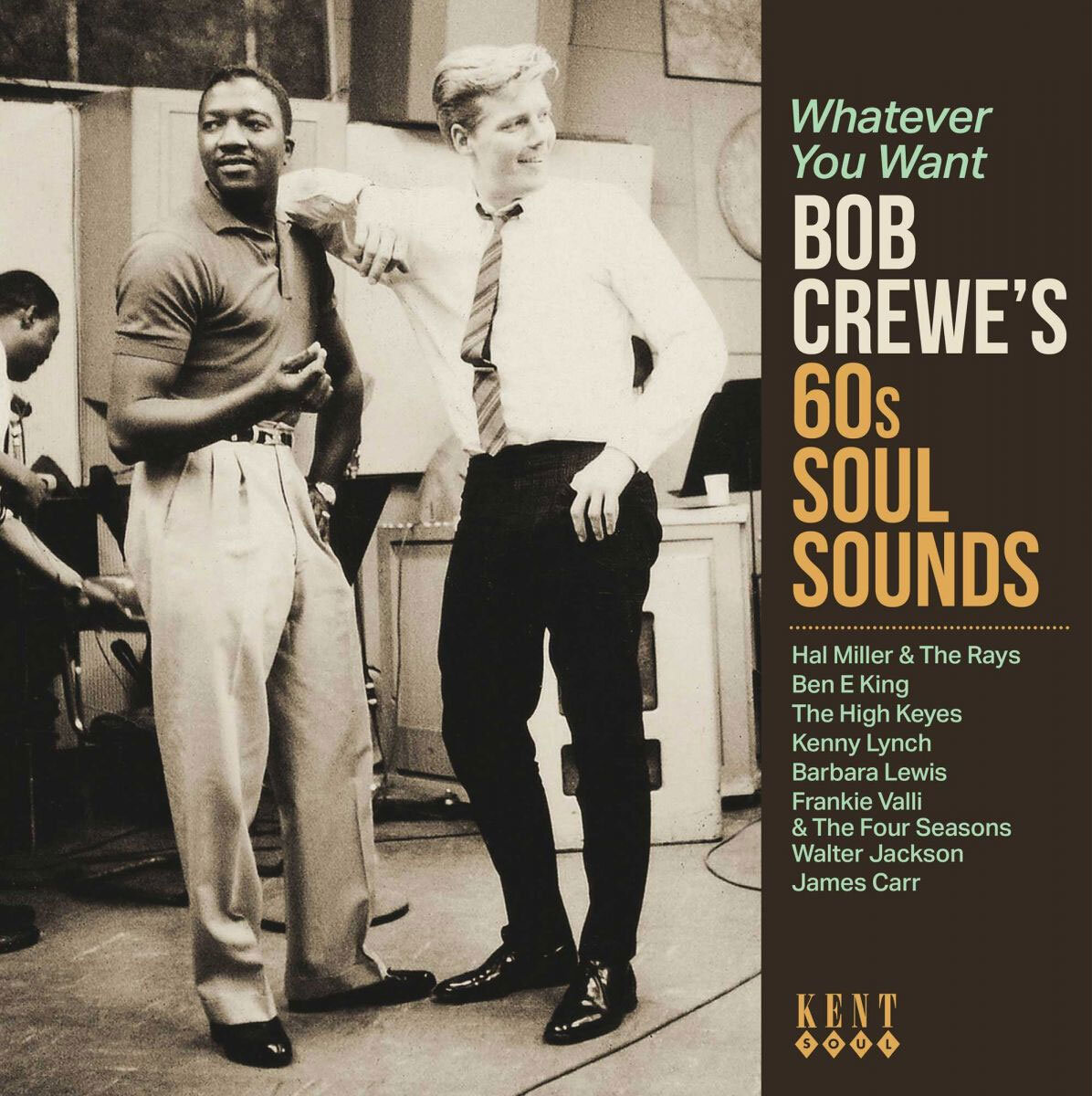 Clip of the release notes from Ady Croasdell via Ace Records follows below...

Most soul fans know Bob Crewe through his 60s pop-soul songs and recordings with Frankie Valli & the 4 Seasons, Mitch Ryder & the Detroit Wheels and his New Voice and Dynovoice labels that teem with hidden gems. Less known are his early songs and productions by such heavyweights of the black music world as Ben E King, Chuck Jackson, Jerry Butler and Barbara Lewis. That follows from his first big success in music, which was with black Brooklyn doo wop combo Hal Miller & the Rays, whom he managed, wrote and produced for. ‘Silhouettes’ by them was a big hit on both the pop and R&B charts in 1957. Crewe clearly loved the R&B sound and penned for Faye Adams, Charlie & Ray, the Bey Sisters and Billy & Lillie in the 50s. He took Hal & the Rays through to the early 60s, when he also wrote and produced soul singers Lenny O’Henry and the High Keys.

Crewe was adept at composing soulful ballads for Hal Miller, Chuck Jackson, Jerry Butler and the like but could also hit a dance groove, as shown by Dee Dee Sharp’s swinging 60s 45 ‘Deep Dark Secret’ / ‘Good’ and the High Keys’ R&B gem ‘Pistol Packin’ Mama’. He wrote groovy numbers for Tracy Dey and Shirley Matthews and an inspired and sublime ‘Pushing A Good Thing Too Far’ for Barbara Lewis.

Can listen to two tracks above