Director, DJ and BBC Radio 6 Music presenter Don Letts looks at this very particular and very provocative British subculture.
Don explores how skinhead has become associated with street fighting, trouble on the football terraces and violent racism in the public consciousness, both in Britain and around the world. He reveals that its origins actually lie in a cultural coming-together that could not be further from its tarnished image.

Don Letts said: “When I tell people my first point of entry into youth subculture was via skinheads... 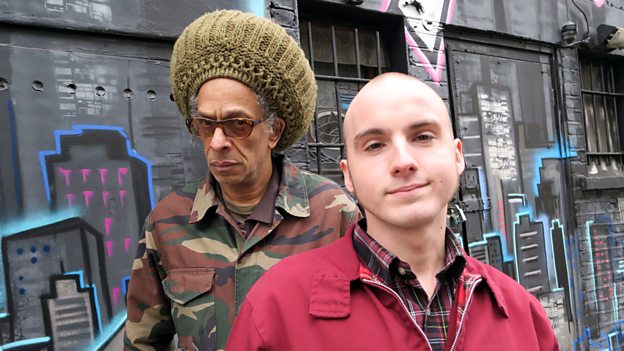