Hitsville The Making of Motown

The much heralded documentary "Hitsville The Making Of Motown" will be available from the 9th October on Blu Ray & DVD.

Added by site
Directed by Gabe and Ben Turner, Hitsville: The Making of Motown focuses on the period beginning with the birth of the company in Detroit in 1958 until its relocation to Los Angeles in the early 1970s.

The story of Motown is told through interviews with the label's visionary founder, Berry Gordy, and many of its superstar artists and creative figures, as well as rare performances and behind-the-scenes footage unearthed from Motown s vaults and Gordy's personal archives.The doc is the first documentary about the iconic label with Gordy's participation. 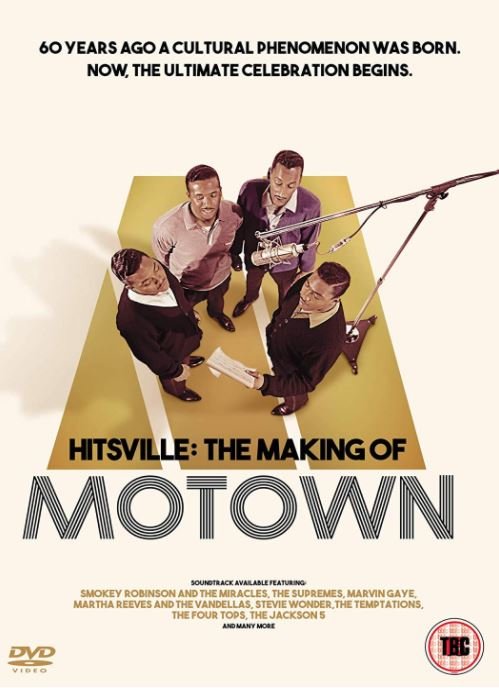