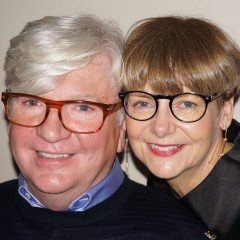 Cracking night last month, fantastic crowd in, some awesome tuneage played by the guests and residents alike. This month we have a long time supporter of the Greatstone and even longer time collector of rare soul behind our decks, Chris Churm.Always, without exception Chris gets a buzz going in the place, from the well known to the most obscure sound, everything rings of quality, welcome back Chris. We also have a second guest lined up (nearly) once confirmed I'll post up. Bring it on!!!Liam Quinne now added to the Dj rosta, looks like we may have a party on our hands!!!