A Cellarful Of Motown Volume 5 - CD set Out Now

What is it now? 10 years since volume 4?  Well think it's fair to say that 'overdue' and  'long awaited' are deserved descriptions with this release, #5 in the series. Seeing that this double cd is already close to featuring in Amazons top 50 cd best sellers chart (currently #59) then it is living up to the blurb.

No mp3s or streaming release seen yet or indeed audio previews, some of the tracks have been made available before both digitally and on other releases, an  informative look at this release, listing such details can be found on The Second Disk website by Joe Marchese here
https://theseconddisc.com/2020/09/15/a-miracle-happened-a-cellarful-of-motown-returns-with-gems-from-the-temptations-martha-and-the-vandellas-marvin-gaye-kim-weston-blinky-and-more/

Track listing follows below, a double cd set with a 24 leaflet with content by Paul Nixon and Keith Hughes, whats not to like...

Available now at varying prices from many outlets 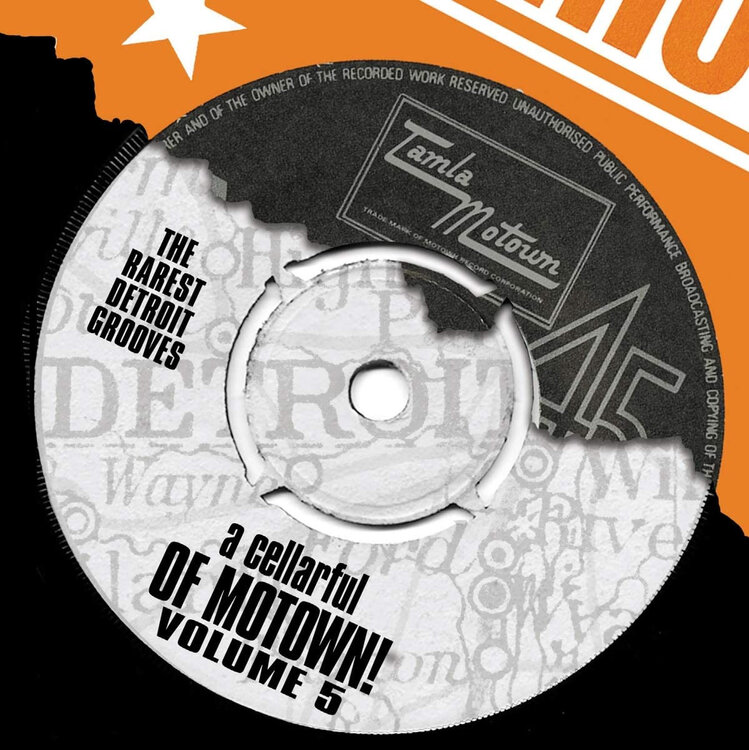 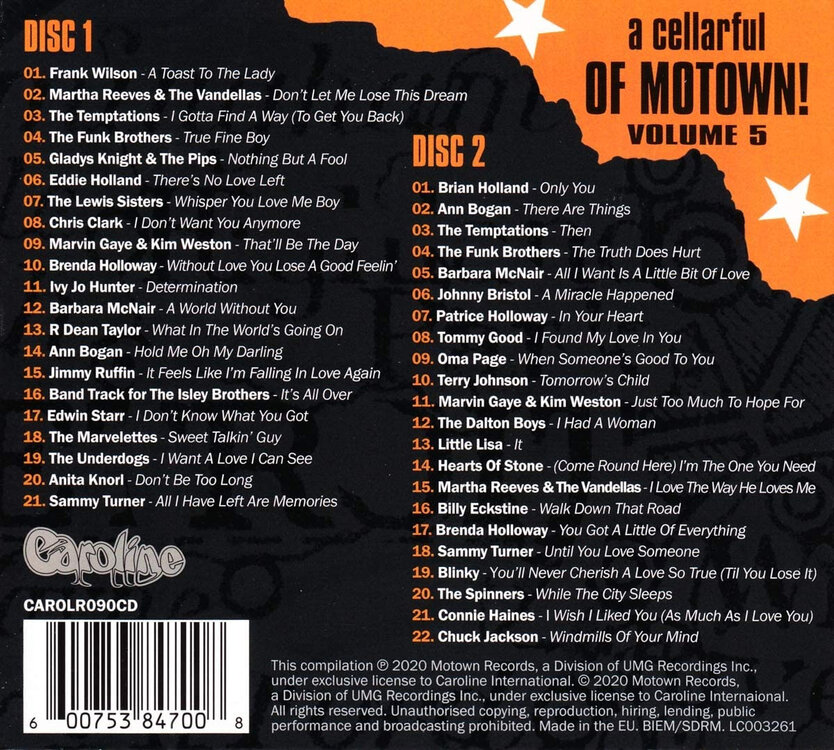