Film - Hitsville The Making Of Motown

Hitsville: The Making Of Motown

More firmer dates and details have been released by Showtime on their upcoming documentary film Hitsville: The Making Of Motown, with the first TV broadcast scheduled for 24 August 2019

Hitsville: The Making Of Motown is the Showtime documentary film that looks at Motown during the period beginning with the birth of Motown in Detroit in 1958 until its relocation to Los Angeles in the early 1970s.

Directed by British directors brothers Benjamin and  Gabe Turner this feature-length film is being billed as the definite article. The film includes previously unseen footage from the label archives and Berrys Gordy's personal collection. Universal Music Group involvement means that the films makers have had access to the label's vast catalog of songs by the Supremes, Stevie Wonder, the Temptations, Marvin Gaye and others. 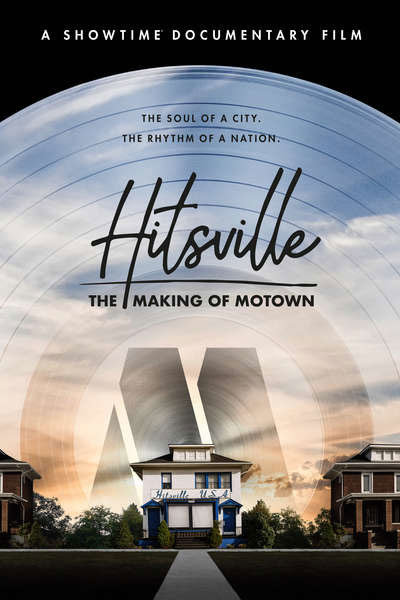 Documentary film that focuses on the period beginning with the birth of Motown in Detroit in 1958 until its relocation to Los Angeles in the early 1970s. The film tracks the unique system that Gordy assembled that enabled Motown to become the most successful record label of all time. The creation and initial success of Motown was achieved during a period of significant racial tensions in America and amid the burgeoning civil rights movement.