Walk on into my heart

Hayley Records is proud to announce the release of yet another previously unreleased gem by the mercurial Jimmy Delphs - his third on the label following 'Where there is love' (now sadly SOLD OUT) and the moody 'The flip side'. All songs are of the highest standard and show what an incredible artist Jimmy Delphs is. His first UK performance next year in Blackpool should be something else !

The song, 'Walk on into my heart', was written and produced by Barney 'Duke' Browner who also wrote a song with exactly the same title for Bobbie Smith, yet, incredibly, there are completely different songs. The Jimmy Delphs song was recorded at Golden World studios on Davison in Detroit around 1967 with prominent members of the famed Funk Brothers collective, but left 'in the can' until now.  Early reaction to the song among UK soul fans has been extremely favourable with scores of people pre-ordering the record.

The flip side also has a Jimmy Delphs connection in the form of the instrumental version of the afore mentioned 'Where there is love' by producer Ollie McLaughlin and various Funk Brothers with the Detroit Symphony Orchestra. The recording clearly demonstrates what a beautiful song Sharon McMahan wrote.

Hayley Records is also extremely excited to announce that next year, 2020, signals the twentieth anniversary of the label. HR is 20 !

As part of the celebrations, more top flight releases will be seeing the light of day for the first time since they were recorded, featuring artists like Rose Battiste, Steve Mancha, Jimmy Gilford, Joyce Vincent, Richard 'Popcorn' Wylie, The Holidays, the Brothers of Soul, Emanuel Laskey, Pat Lewis and many more.

All Soul-Source members are invited to join the Hayley Records page on Facebook where photos, articles, up dates, sound files, pre release information and much more are featured. 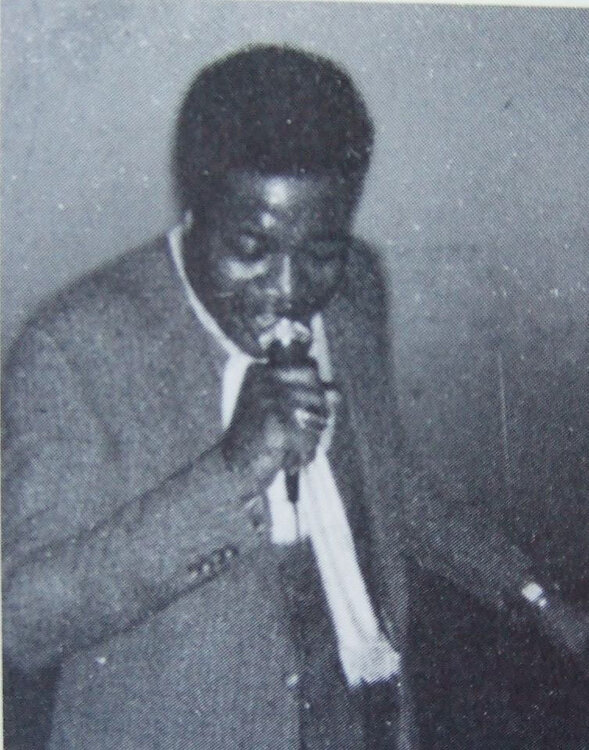 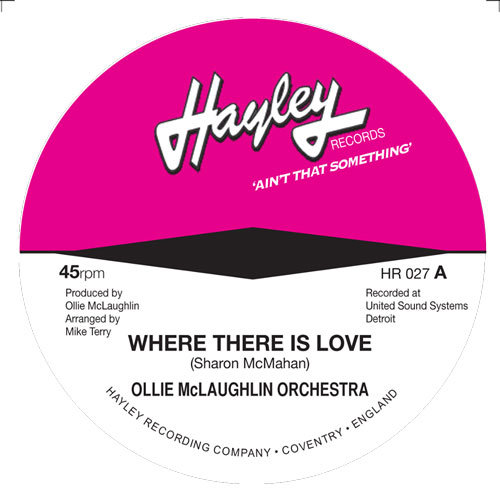 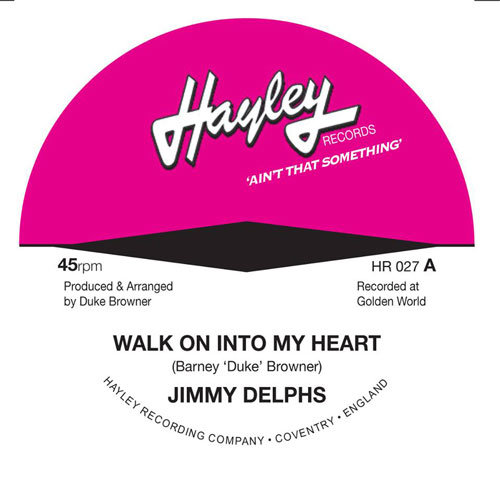