Not too long to go now till the 1st of August for the 10th Anniversary Cream Cracker.

I have also decided that the 21st of Novembers Charity Cream Cracker in aid of Scotties Little Soldiers will be the last Cream Cracker.
I wasnt going to mention this until nearer the date as I didn't want the usual "He's only doing this to get bums on seats and then it'll be back on next year", but Pete Lyster said I should, so I am. I have been thinking about this for around 18 months. To be honest there's just TOO much on. I cant blame people for attending events nearer to them as Im sure anyone of us would and do. I have always attempted to get a varied range of DJ's each time at Cream Cracker and give as many unknowns as possible a chance to come and share the tunes they love with the Jacobs. I don't get monthly events with the SAME 5 DJ's playing the same tunes EVERY month, and then hear people moaning about them but still attend. Wher'es the sense in that, or when I get emails and phonecalls from people saying "We didn't come because we didn't know any of the DJ's!!!!!!!!!!!!" As the promoter I have always done my homework and invited guests whom I truly believe would compliment the Cream Cracker and give The Jacobs value for money, its not a mate thing, you need mates for that.

I have truly enjoyed running Cream Cracker for the past 10 years and honestly didn't think we would last this long. The Rothwell Football Club was PERFECT for us and it was a real shame when it went bust. Finding another venue was a nightmare, that offered cheap drinks, a large carpark, a late finish to make the journey worthwhile and a reasonably priced hire charge so that I could keep the entrance down to a £5. having 6 or 7 guest dj's each time meant along with the hire charge there wasnt really anything left over in the pot, but this wasn't a problem in my mind as I didnt start it up for that reason. I just wanted an event that played bloody good 60's and RnB with the emphasis on dance. Whether that be rare, obscure, overplayed, underplayed, top 500 etc... It was ALWAYS the guests choice within the parametres advertised. You wouldn't believe the CRAP you get thrown at you when you decide to promote. Still we stuck at it and Im proud to say that we have had some of ( in my view) the greatest DJ's in the country come and guest for the Jacobs. Not a single person that I have ever approached to come and guest for us has ever turned me down and declined and that means a great deal to me. The crowd has changed considerably over the 10 years, and I think for the better. I love the way the Jacobs show their feelings when someone sticks a modern tune on, as we don't do Modern at Cream Cracker. We have never attempted or said that we are "upfront" whatever that is!!!!!!!!!!!!!!! My thanks though honestly go to the Jacobs, the ones who have supported the Cream Cracker everytime, and just come along to get Cream Crackered. A few people who DJ most weekends now, had their first spot at Cream Cracker and its great that they have gone onto bigger and better things. Some probably wouldn't admit it to you though.

So in my opinion 10 years has been a damn good run and to hopefully finish in November and raise a respectable amount for a worthwhile charity that we've supported for a good few years would be a great way to call it a day. 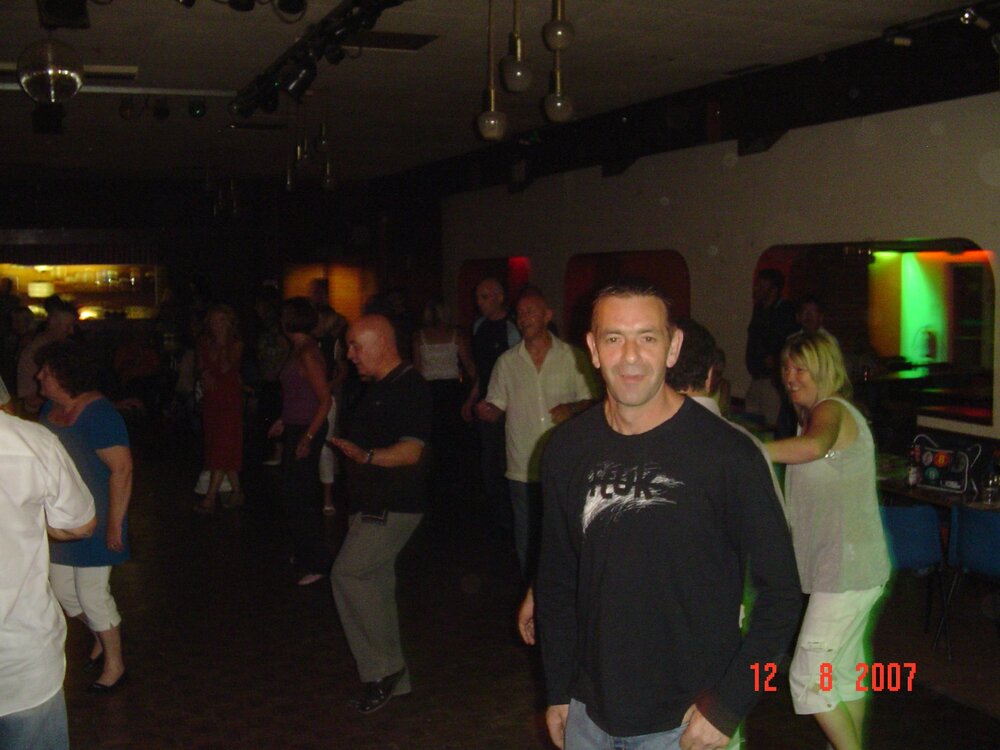 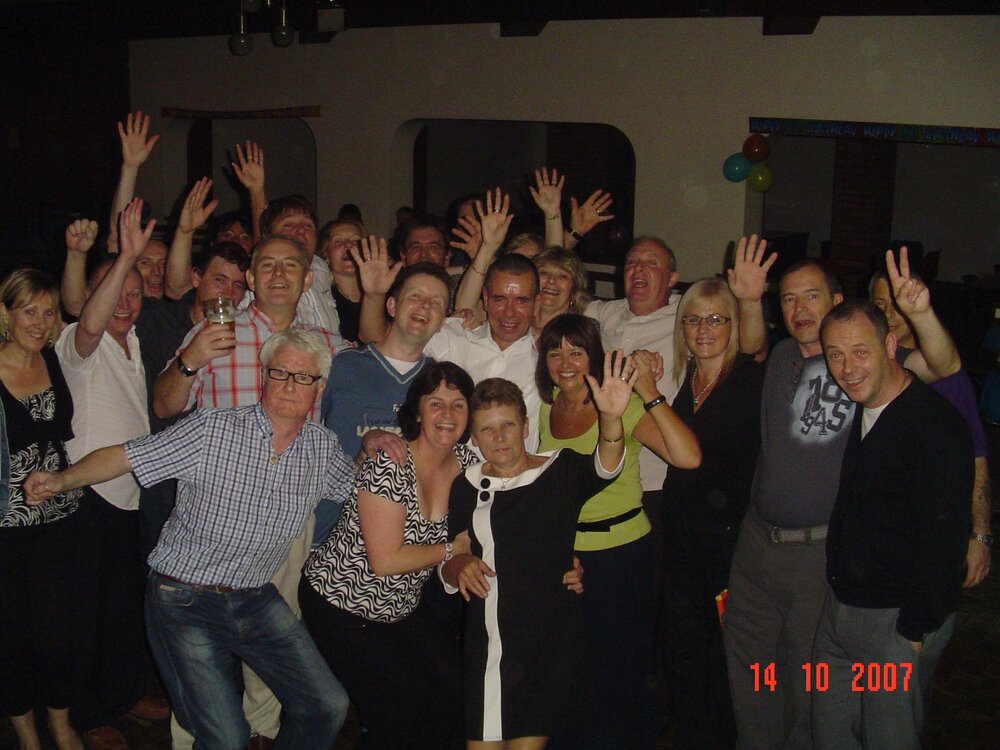 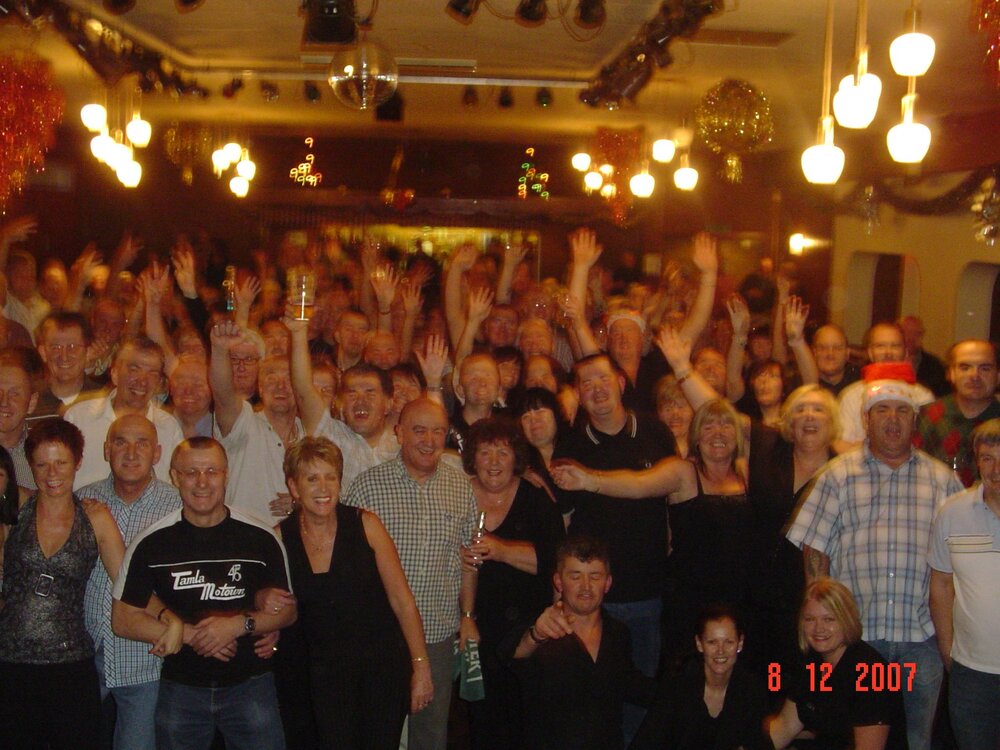 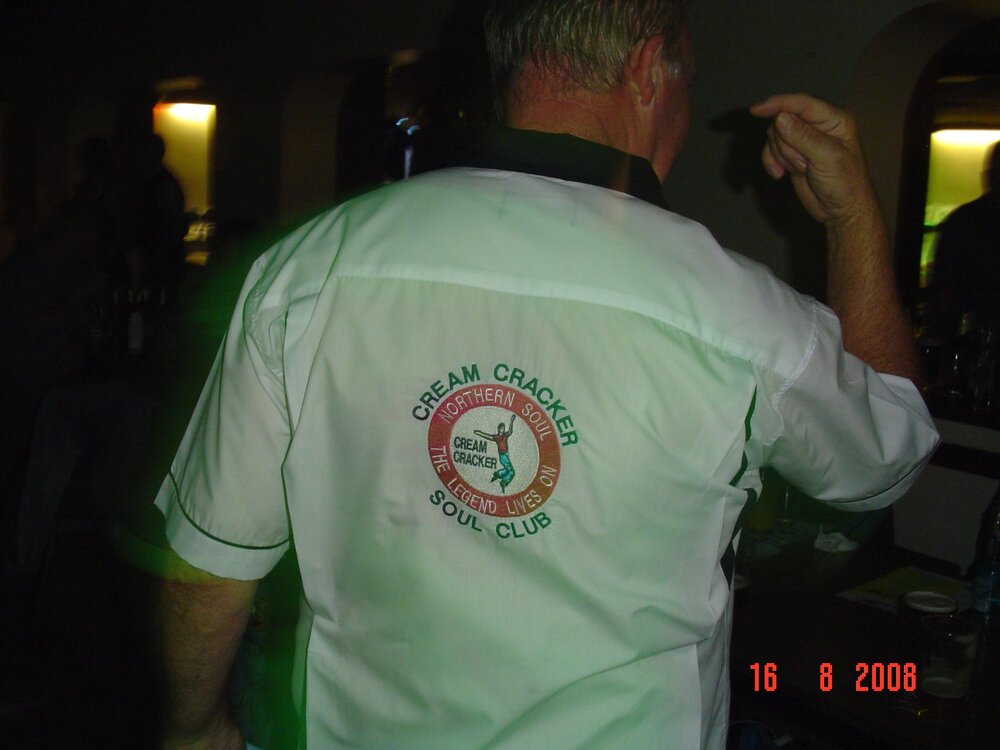 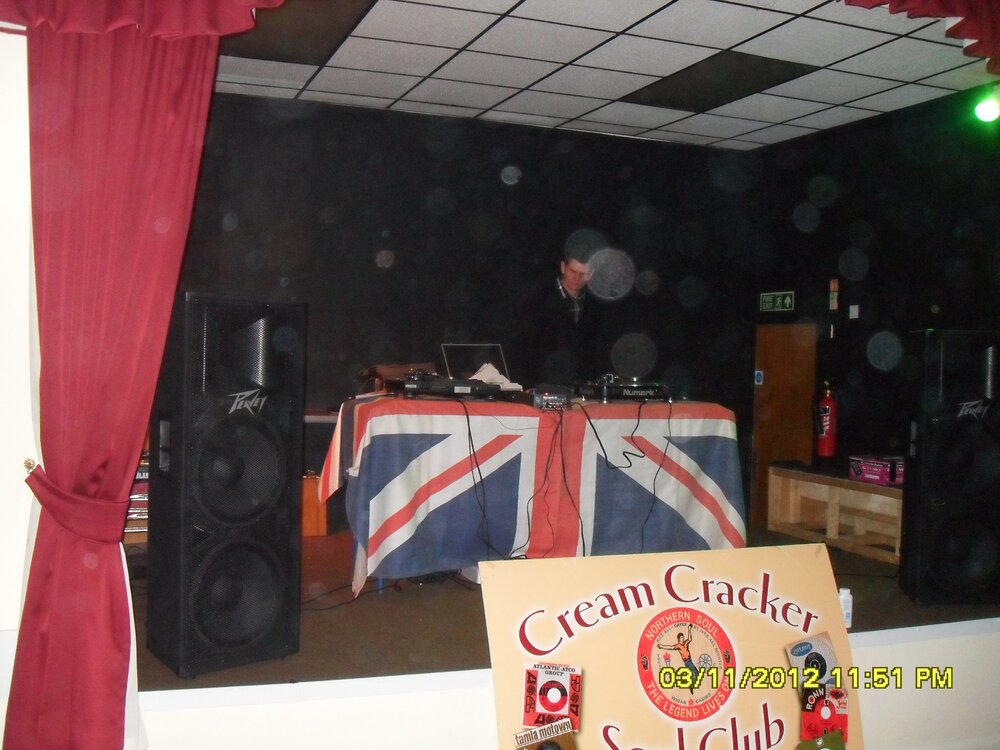