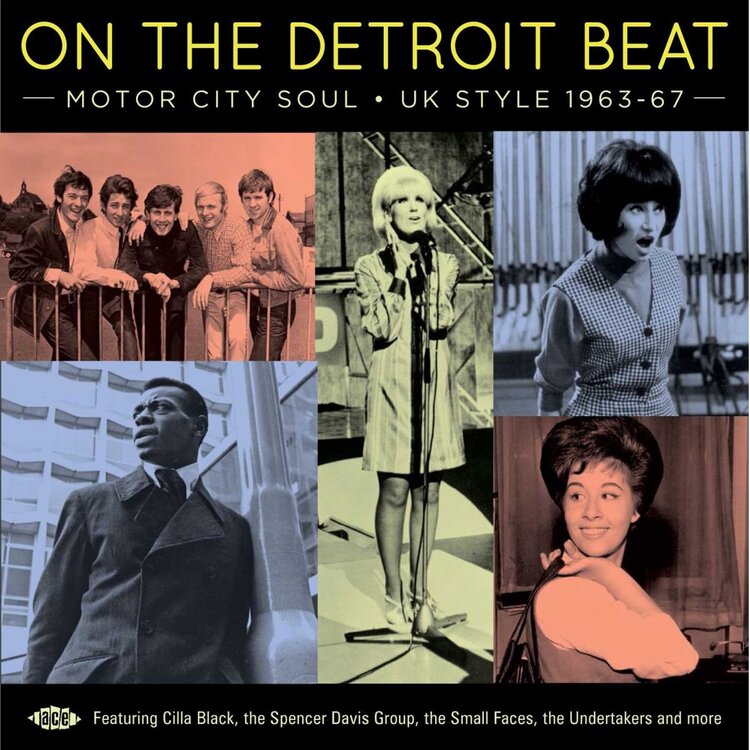 The Motown Sound gets a distinctly 60s UK makeover. 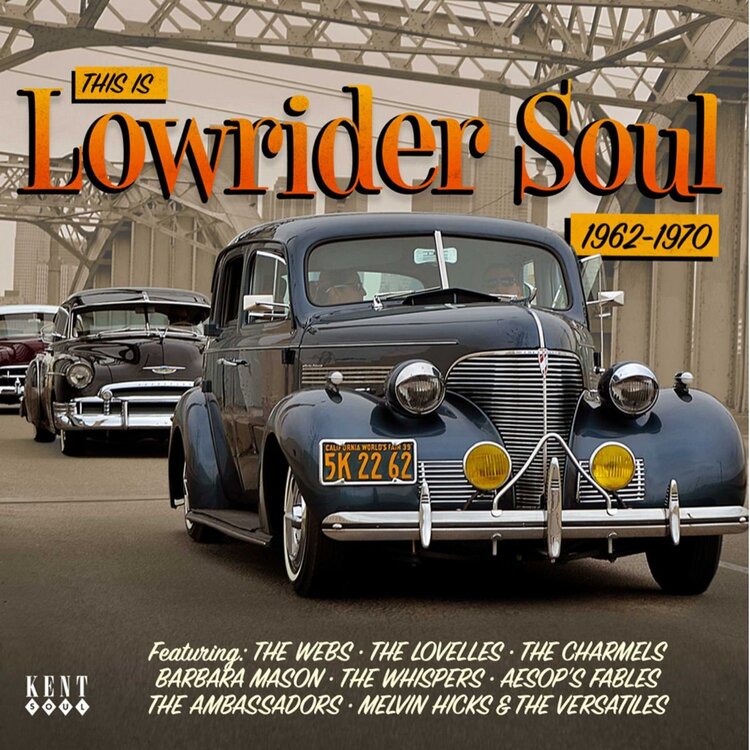 Sweet soulful sounds from the golden age – as adored in the clubs and classic automobiles of Southern California. 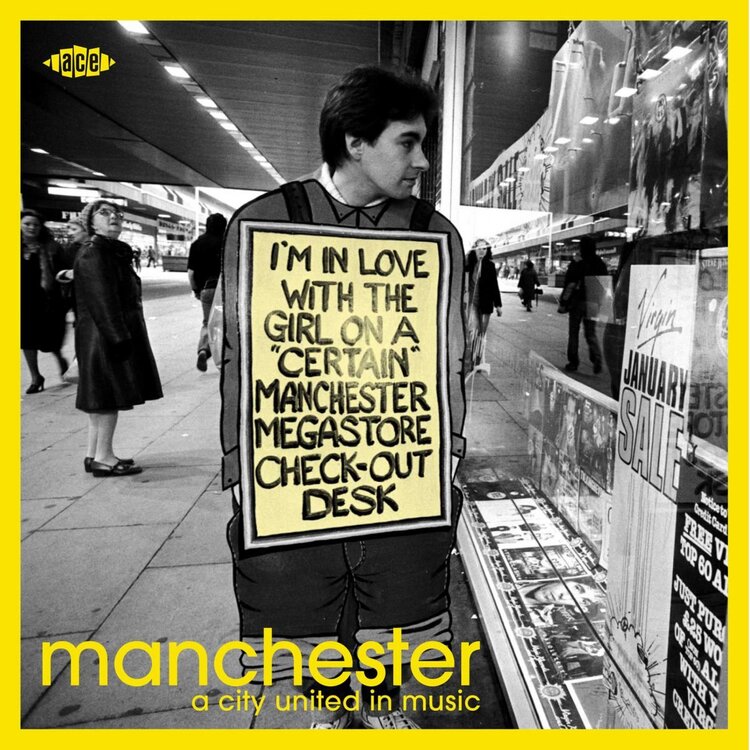 Spanning 55 years and 45 songs, a 2CD collection to ratify Manchester’s claim to be Britain’s second – if not at times, first – musical city. From primal beat through promiscuous punk, high 80s disco/soul and pure baggy to proud and proper rock, the evidence is all here. 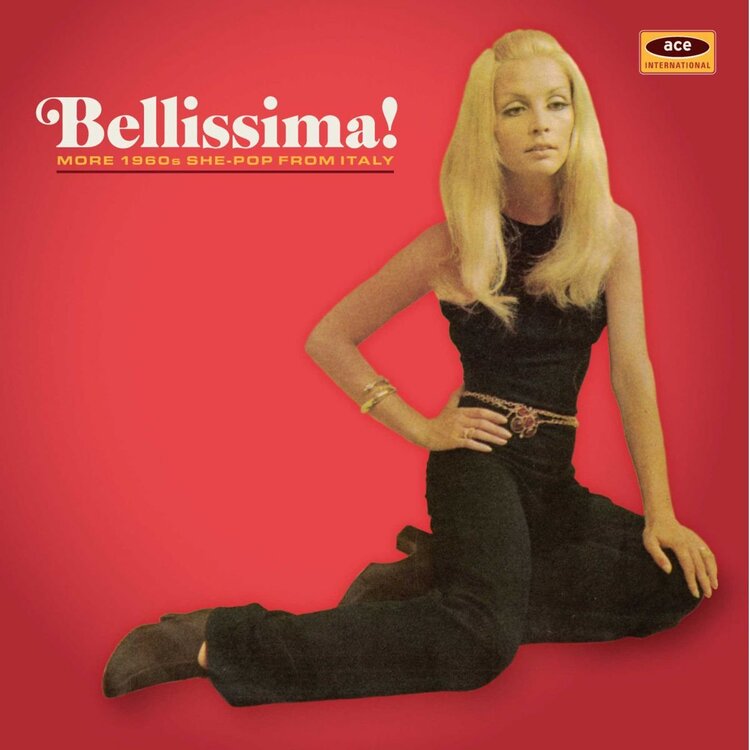 A long-awaited overview of Reggie Young’s six decades as Memphis and Nashville’s most in-demand guitarist.

Record producer, hit-picker extraordinaire, entrepreneur, TV talent show pundit, pop mogul Mickie Most was a man ahead of his time, anticipating the workings of modern media before the internet made it all happen. This is the soundtrack to his story, told in rich detail in a picture-packed 72-page booklet.

Full details of the above can be had via

More details of the above releases via https://acerecords.co.uk/browse/releases

along with later in the month release details as well