A quick shout up of Ace release news for this month

Out Of The Blue
Southern Soul
Willie Hightower
CD £11.50

The 1980s were probably the last real decade for the pop single. It was certainly the last one in which every record that made the Hot 100 was an actual vinyl single. Here are almost two dozen of the finest US hits of that decade, all presented as they were originally heard coming over FM Pop radio right across America. 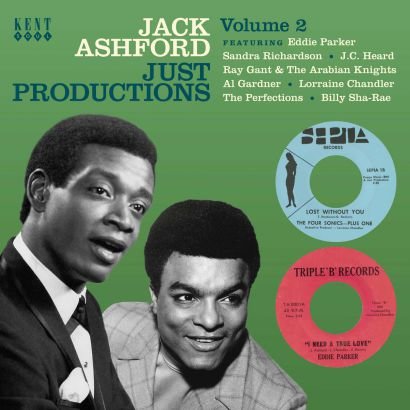 While The City Sleeps - Their Second Motown Album With Bonus Tracks
70s Soul
The Spinners
CD £12.92

The Detroit vocal group’s “2nd Time Around” album, plus 13 bonus tracks, including ten previously unissued gems from the Motown vaults. 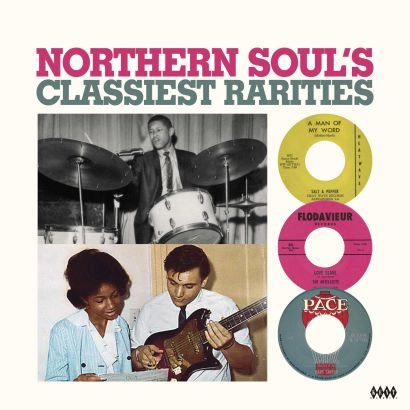 A special vinyl-release to accompany our popular Northern Soul’s Classiest Rarities CD series. A treat for collectors and dancers who have had their fill of the “Top 500”.

The latest volume in our much-imitated Mod Jazz series which captures the top crossover points between jazz, Latin & R&B. If we do say so ourselves this may be the best one yet.

The spotlight turns on the Spring label for the latest in our series of limited edition EPs from iconic US soul imprints.

Much of modern music has its roots in the adventurous recordings made at Westbound Records in the early to mid 70s – Super Breaks pays homage to some of their greatest samples.

Catch more info at https://acerecords.co.uk/  and wait out for a more detailed look at some of the soul related releases on here.