BBC Midlands today news covered Stone Foundation's album launch night in Birmingham at the weekend. The bands new album A Life Unlimited features guest performances from soul legends Nolan Porter and The Four Perfections. The piece broadcast by the BBC at the weekend also features Stone Foundation's work with Undisputed Truth and Fabulous Peps frontman Joe Harris. The band look set for a good chart placing in the official UK charts this week, thanks to the continued support of the soul community in the UK.

To find out more and to order the new album A Life Unlimited go to http://www.stonefoundation.co.uk for all those interested in owning the album on limited edition vinyl go to - http://stonefoundation.tmstor.es

You can catch the band on their UK tour throughout the coming months. 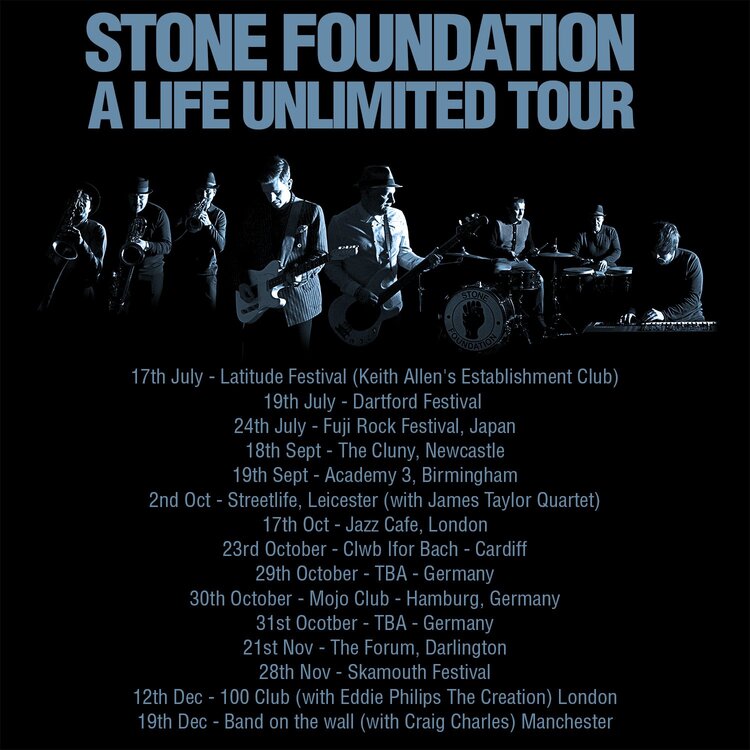