Philadelphia, the city of Brotherly Love. 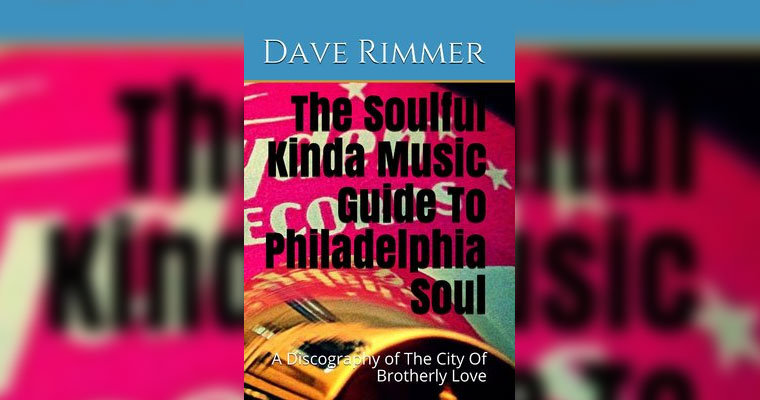 Philadelphia, The City Of Brotherly Love. A tale of two decades really as far as Soul Music goes, the 1960’s and the 1970’s.The 1960’s were dominated by two companies really, Parkway, and Cameo who released literally hundreds of singles. Not all were Soul, in fact they also defined the pop sound in the the States at the time, but a lot were. Partially in the back ground though was the Jamie / Guyden group. Not only did they also release hundreds of singles, but they also distributed what must at one stage have been nearly 100 other smaller Philadelphia labels. This was of course the key to getting national sales. It was easy enough to get sales in Philadelphia if you had a great record. All the Mom & Pop One Stops would be selling it. But to break out of the city and get national exposure and sales you had to have a whole distribution network, and that was way beyond the resources of most smaller labels. That’s where Jamie/Guyden came in. They had the network, and could distribute your records all over the country for you, for a fee of course !

By the mid Sixties though two other names were coming to the fore. Kenny Gamble and Leon Huff. As label owners and writers and producers.By the early Seventies they made it big time. They created music that became known world wide as ‘The Philly Sound’. I don’t need to go into details here about the groups and artists that had huge hits and became household names of Philadelphia International Records, if you’ve bought this book, you’ll know them anyway. Suffice to say, it created an identity for Philadelphia in the Seventies that rivalled that Motown and Detroit in the Sixties.As usual, the book contains discographies for artists from Philadelphia, and those not born there, but who recorded a significant part of their career in the city.As usual, I’m sure that somewhere in nearly 300 pages, I’ll have made a mistake, either a typo, or missed something out. What I am confident about is that these are the most accurate and complete discographies of labels and artists that you will find anywhere.

Orders taken now: £17.00 for each book, with free postage in the UK
Just click the link to email me HERE for details, or send me a PM @Dave Rimmer

The book is also available on Amazon UK, Amazon US, and all the other European sites. It's still cheaper for UK buyers to buy from me because Amazon will charge you £2.99 postage, and I'm selling at a pound less than Amazon, but for my European, and American friends it will be cheaper to buy from Amazon.

And of course at Venues all over the UK. 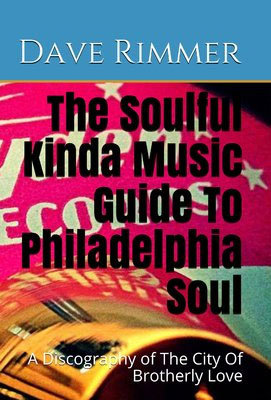