Next up for Philadelphia record label /store Brewerytown Beats -

The previously unheard sessions from Graterford Prison funk & soul band Power Of Attorney.  Recorded in two separate sessions, one in January of 1973 and one in April of the same year.

Two of the tracks from the January session were released on an extremely hard to find 7" (https://www.discogs.com/Power-Of-Attorney-Changing-Man/release/9801918) the other 4 tracks were previously unreleased - The band had minor success when Stanley Vincent (Ooh Ooh Child fame) produced a 1974 LP for Polydor Records.

The material on these earlier tapes proves to be raw, gut wrenching deep soul cuts - many songs emulating the sounds of the day.  Completely remixed & remastered from the original session tapes.

The reflective “Changing Man,” an original composition by McDowell. “It tells the story of a man who made a mistake, and after a while in jail, he gets his head together, and realizes it’s time to straighten it out,” the 21-year-old serving life for murder, told The Philadelphia Daily News nearing the single release. 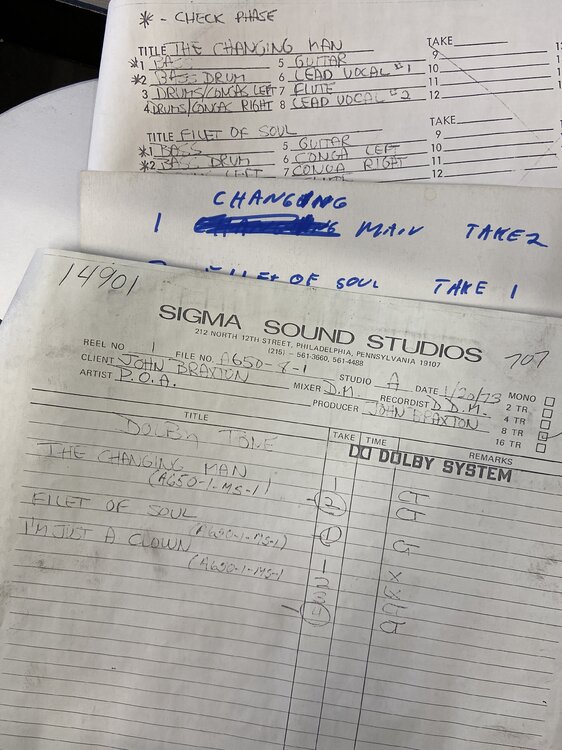 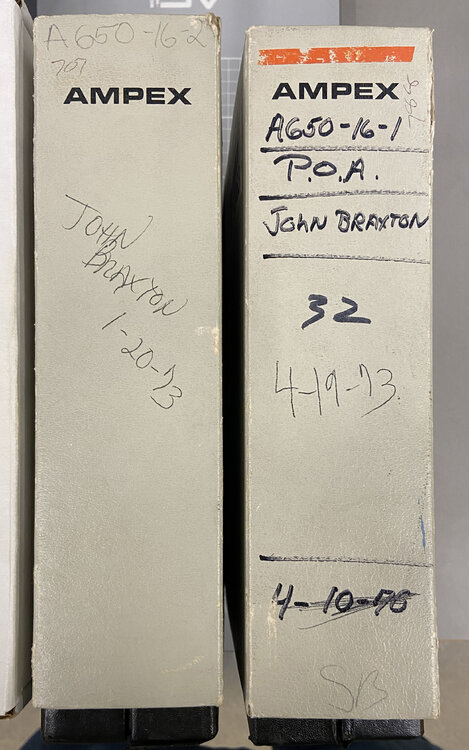 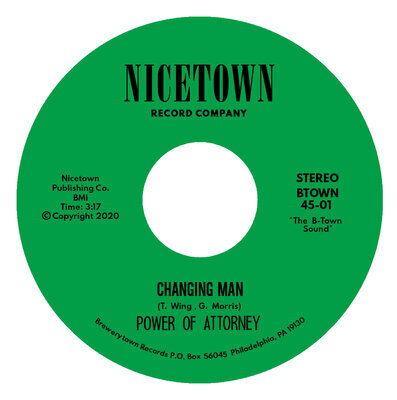 Power Of Attorney
Re-Mixed and ReMastered from the original 2" reels, this MONSTER soul/funk jam from Power Of Attorney band, a 6 piece band from Graterford Prison, originally recorded in 1972 at famed Philly studio, Sigma Sound.

More Info along with purchase options via

Now Out - The Thompsons - I'll Get Over It Vinyl Lp
Magnum - Evolution (Beats Edit) B/W It's The Music That Makes Us Do It
New 45s: Arctic Records & Phil LA of Soul Records
The Ambassadors - Ain't Got The Love Of One Girl (On My Mind)