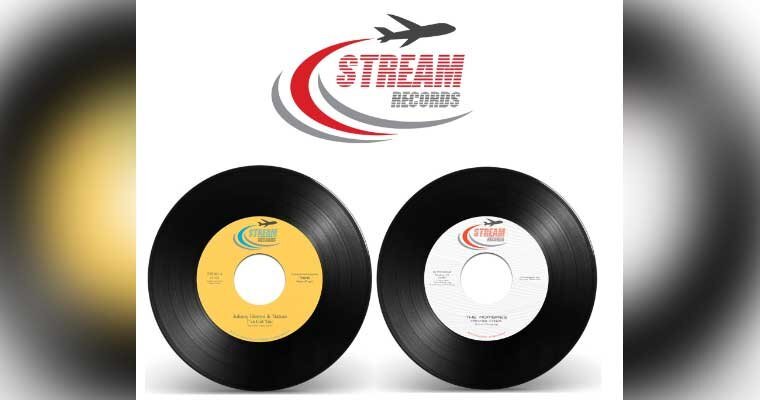 Tesla Groove, Cannonball Records and Epsilon Record Co. join forces to create a little imprint dedicated to bring a STREAM of the most elusive sounds on Earth to the decks of Black Music fans around the world.

We’ll pick from our collections, we’ll license directly from the Artists or the rights holders and we’ll deliver to your turntables at the best sounding conditions we are allowed to pull. One in every home!

IMPOSSIBLY RARE and extremely obscure 45 that almost never turns up. A monstrous modern soul dancer with a funky edge on the a-side and a great boogie banger on the flip side now available to soul and funk fans around the globe at the price of a pizza for one. This version comes out of a fortunate demo on a 1/4” reel tape which is the only recording that survived a car crash Mr. Horton was involved in many years back. Johnny kindly allowed us to license this beautiful piece of music and we are very proud to bring to your decks such a testament to the Alabama sound of the seventies. One in every home!

One part War, two parts Santana, and a dash of Motown, immersed in a rich Puerto Rican stock, Los Nombres were the undisputed kings of Northern Ohio’s Rust Belt barrios. Following successive explosions of brown-eyed and Latin soul in Los Angeles and New York during the mid and late ’60s, Willie Marquez led a rotating cast of Latino teens through numerous underfunded recording sessions for the Day-Wood, Beth, and Lorain Sounds imprints. “Trivialities” was initially recorded in 1972 for release on Beth label and was again re taken in 1977 for the Lorain Sound imprint. Both releases are today as rare as Caribbean pirate’s doubloons and were backed on the flipside by the incredibly groovy barrio banger “Todos”. Here we present the 1977 version of Trivialities and the only existing take of Todos, finally affordable. One in every home!