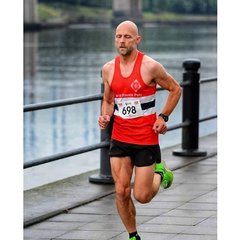 I'll ask Laurence to look into this. What happened with their orders was that they got hit with more orders than they had stock. With a physical and online store it's hard to update the

I'll do that. They should get Timmion to master it as "hot" as possible.

Dave Moore got a cheap copy from somewhere recently. He may be able to help you get a replacement. ROD