Details of a upcoming one off London performance...

We are delighted to announce STAX!

Live for a one-off London performance at 229 the venue, home of Le Beat Bespoke and Crossfire, on Wednesday 27 July 2011

MGs were the house band at STAX from the early '60s through to 1970, playing on Otis Redding, Sam & Dave, Wilson Pickett, Eddie Floyd recordings, to name just a few. Steve Cropper wrote or co-wrote some of the most famous songs in history including 'In The Midnight Hour', 'Green Onions', 'Soul Man', 'Time is Tight', 'Soul Limbo' (television's cricket theme tune), 'Knock on Wood', '(Sittin' On) The Dock of the Bay' and so many more we just don't have space to mention here.

You can expect to hear all of these monster STAX hits and much more from this dynamic Southern Soul label. Completing the line-up and keeping things in the STAX family is Lester Snell from Issac Hayes original band on Hammond B3 and Steve Potts on drums, who replaced the late great Al Jackson in the MGs over 30 years ago.

NUTS DJ team + support act TBA soon, make sure you grab a ticket now as this show will sell out FAST! 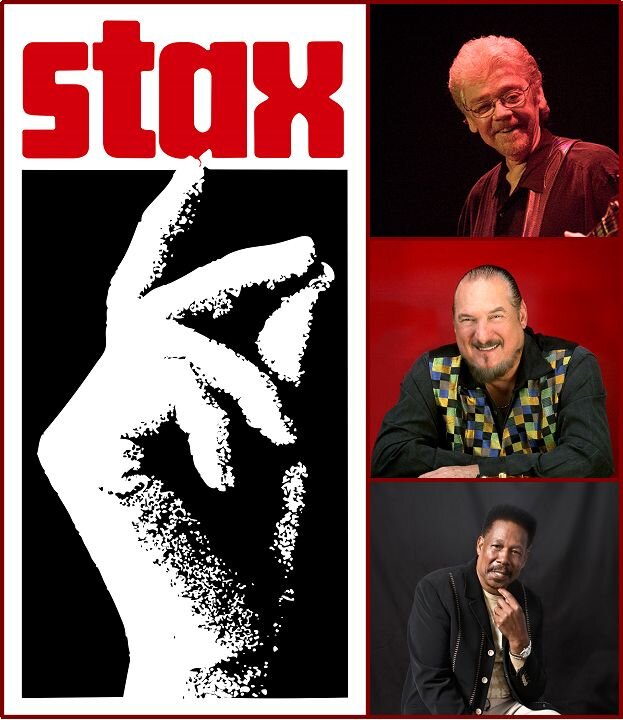