A new month at the door, so here's the latest release news from Ace Records 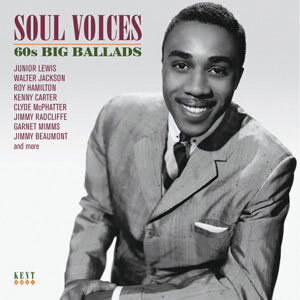 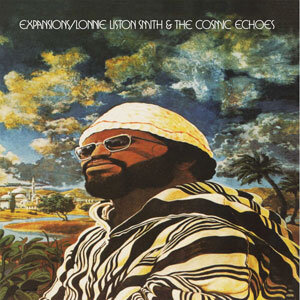 Lonnie Liston Smith’s 1975 classic reissued on 180g vinyl. An album whose influence resonates down through the decades. 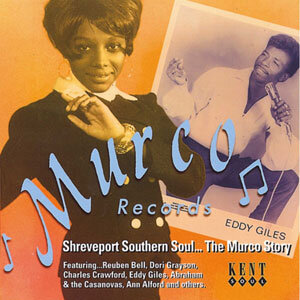 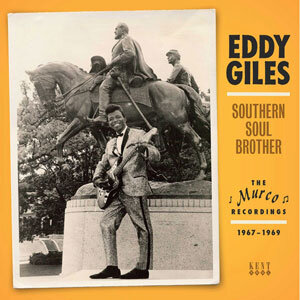 Authentic Southern Soul from Dee Marais' Murco, Peermont and Hy Sign labels that operated out of Shreveport, Louisiana throughout the 60s and 70s. 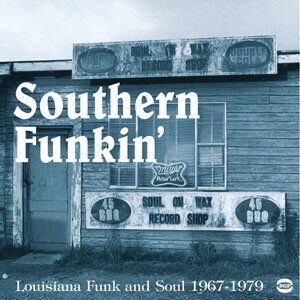 Dirty grooves from the deep south.

John Lee Hooker’s 1948-1952 recordings made in Detroit, Michigan by Bernard Besman with 19 previously unissued. Includes an introductory note from Peter Guralnick, a detailed sessionography and an overview from Dr Wayne Goins. There has been meticulous tape research for the best sources so the mastering far exceeds anything presented before.

Boppin' By The Bayou - Feel So Good
Louisiana/New Orleans
Various Artists (By the Bayou)
CD £11.50

28 cool tracks from the hottest studios in steamy Louisiana, including 12 previously unreleased.

This is England, the day after the 60s. It’s a time of flux. On the cusp of progressive rock but without a rule book, many groups hold fast to psychedelia’s adventurousness and melodic delights, while they are also happy to venture deep into the jazz and folk scenes. The result is some wonderful, atmospheric, rain-flecked music.

It's the first Ace new release day since the pandemic hit folks! We're glad to be releasing records again. 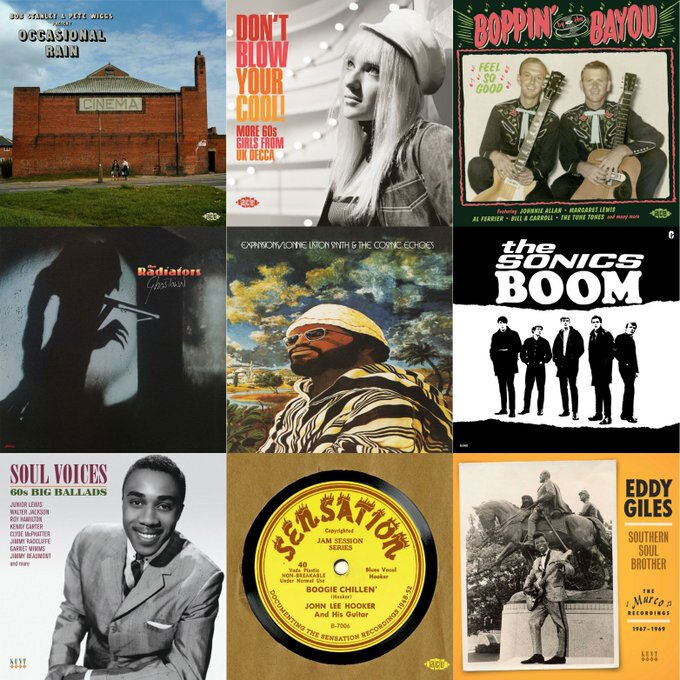 Get more info via https://acerecords.co.uk/