this months releases from Ace Records

The new releases from Ace records this May 2019 go like this...

From 17 year-old singer-songwriter in folk group Pic-Nic to enduring solo star, Jeanette’s tender, delicate voice made for some of Spain’s most enchanting and beautiful soft-pop records.

In tribute to this country music colossus, here are 24 versions of his greatest songs. A satisfying sampling of his lyrical genius, starting with the song that gave him his first self-composed chart smash. 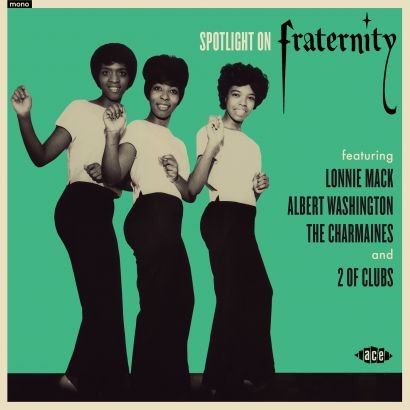 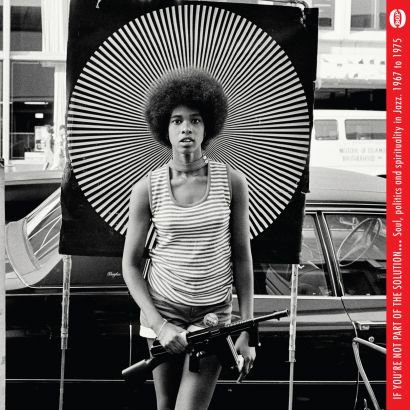 In the late 60s jazz was at a turning point. ‘If You’re Not Part Of The Solution’ tells the story.

Talking About The Love I Have For You B/W It's Not Safe To Mess On Me
Southern Soul
George Jackson
7" £10.68

George Jackson’s beautiful ‘Talking About The Love I Have For You’ coupled with his late 60s recording ‘It’s Not Safe To Mess Over Me’, a real southern soul stomper.

‘Nice To Be Near’ discovered after the release of our Eddie & Ernie Kent CD “Lost Friends” in 2002 is coupled here with the hard to find ‘Indication’.

A superb version of the Moods’ ‘Rainmaker’ coupled with a glorious mid-tempo number ‘Let Them Talk’ which sold out in days on Diggin’ Deep’s limited release.

Eddie Parker’s supremely soulful version of ‘Crying Clown’ is as intense as soul music gets. It is backed with the beautiful melancholy of Detroit great Sandra Richardson’s ‘Deserted Garden’.

‘I’m Just Passing Time’ is taken from our hit Lowrider Soul compilation. Its flip is another stunning ballad, taken from the Goldwax master tapes.

My Lonely Feeling / What Did You Gain By That?
Northern Soul
Various Artists (Kent singles)
7" £8.79

Milton James’ trance-like, rhythmic soul dancer coupled with the quirky and similarly elusive ‘What Did You Gain By That?’ by Kennard Gardner.

First time on CD for Dion’s 1963 Columbia LP “Ruby Baby” and its follow-up “Donna The Prima Donna”, both in glorious stereo. 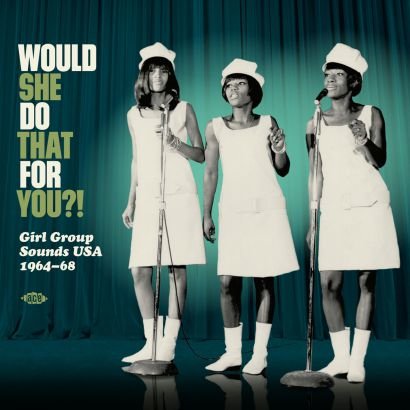 Would She Do That For You?!
Girls
Various Artists (Girl Group Sounds USA)
LP £15.60

14 great examples of the US girl group sound, together on a stylish vinyl-only collection. 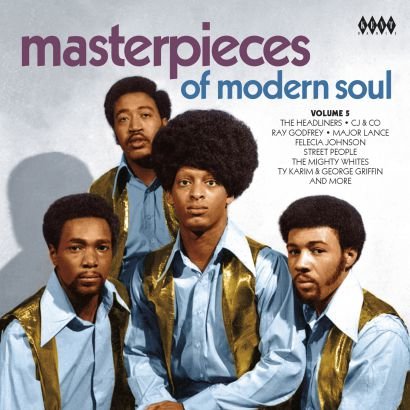 70s soul from the vaults and rare soul dancefloors.

Got To Be Somebody - The XL Sessions 1960s Memphis Gold
Southern Soul
Barbara Brown
LP £15.60

Produced by Charles Chalmers and featuring the very cream of Memphis musicians, this is some of the greatest soul music to come out of Memphis in the era.

Super-rare 45 from Dave Hamilton’s Detroit studio. Reissued on 7” for the first time with facsimile label.

Jackie Moore’s classic dancefloor sister funk of ‘Who Told You’ backed with a previously unissued masterpiece. 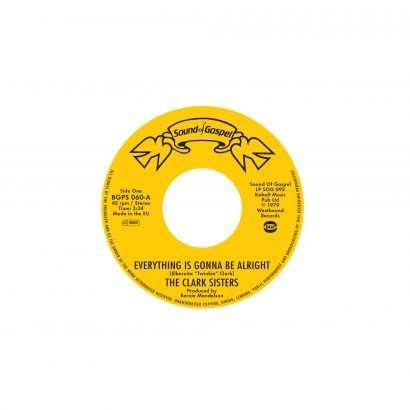 Everything Is Gonna Be Alright / You Brought The Sunshine (Edit)
Gospel
The Clark Sisters
7" £8.79

The Clark sisters mix soul and gospel to fantastic effect on this Sounds Of Gospel 45.

Two originally unissued funk tracks from our “Southern Funkin” compilation. These are guaranteed floor fillers, that sound and look good on a repro Hotlanta label.

First vinyl release for these two tracks by Gil Scott-Heron’s band from college. Features both Gil and Brian Jackson on the recordings.

More details, info and such via the Ace Records Website
https://www.acerecords.co.uk/