Elbowed-Out -Things Are Changing - Just To Be With You

mission in life was to get you up and out of your seat!

Soul Junction for some time have been releasing some quality tracks, mainly unissued 70"²s. Most have featured amongst the playlists of more discerning DJ’s up and down the country and quite rightly so. 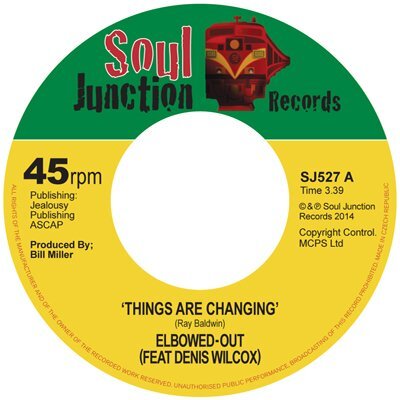 Last summer we were treated to two unissued tracks from a group called Elbowed Out entitled Taking A Step b/w Girl You got Magic. As the Soul junction website says The group’s mission in life was “to get you up and out of your seat, and then to begin to move your feet” and both sides did exactly that. 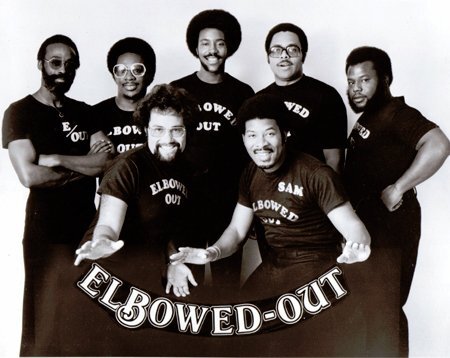 Elbowed-Out became regular performers at local area junior high and high school gigs, their repertoire included cover versions of songs made famous by the Blackbyrds, Crusaders and Herbie Hancock amongst others. They eventually graduated on the Seattle club scene, where they featured as the support act for the likes of James Brown, The O’Jays and Tower Of Power. Elbowed-Out later went out on the road securing touring dates across Canada. A connection was made which led to the band performing in the Pacific islands of Singapore, Indonesia and Japan. But after a period of circa Twenty year’s together they eventually disbanded and all went their separate ways.

Two more unissued 70"²s tracks are the feature of the latest offering from Soul Junction. The top side featuring the lead vocals of Denis Wilcox is an up-tempo dancer that will surely catch with Dj’s and dancers up and down the country. The flip a nice mid-tempo number with Sam Chambliss taking over on lead vocal.

Listen to both sides:

Photos and sound files courtesy and the property of Soul Junction. 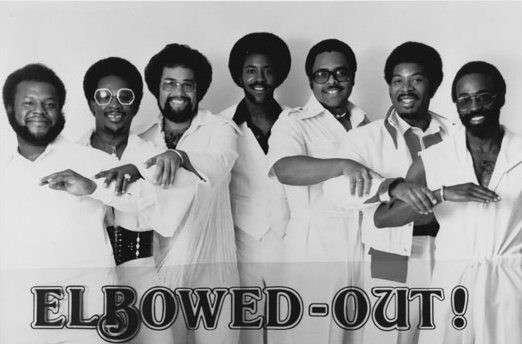