'the complex relationship between American music and politics' 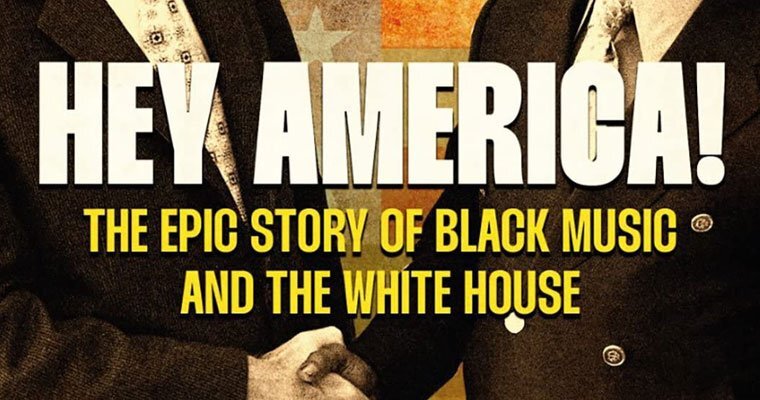 Hey America!: The Epic Story of Black Music and the White House

Continuing his examination of American soul music, this time the focus is on 'the complex relationship between American music and politics'.

'An erudite and deeply passionate dive into the complex relationship between American music and politics' - Sean O'Hagan, The Observer

Hey, America! is the story of how black music came from the margins of American life in the early twentieth century through to the mainstream under Barack Obama’s presidency and then was mobilised as a force for radical opposition to Donald Trump’s presidency.

Embedded in the story is the triumph of black music over the many forces that had held it back – racism, segregation, undercapitalised record labels, media discrimination and political anxiety.

The book concludes with the dramatic stand-off between Trump and the Black Lives Matter movement.

Published by Polygon (An Imprint of Birlinn Limited) 'Hey America...' is now available (currently in both hardcover (368 pages) and Kindle formats) via all the usual book outlets, online and beyond.

Young Soul Rebels: A Personal History of Northern Soul 19-May-2016

Hey America!: The Epic Story of Black Music and the White House 04-Aug-2022

Stuart Cosgrove is from Perth, Scotland and is a television executive with the UK broadcaster Channel 4. A professional journalist and broadcaster, he was a staff writer with the black music paper Echoes, Media Editor with the NME and a feature writer for a range of newspapers and magazines. He is a rare soul collector.

A graduate of Hull University, he completed a PhD. in modern American theatre history and won a UK Academy Award for his post-doctoral essay 'The Zoot Suit and Style Warfare'. He has since studied at Wharton Business School, University of Pennsylvania and the John Kennedy School of Government at Harvard University.

Stuart is an Honorary Fellow of John Moores University Liverpool and an Honorary Professor of Stirling University, and Honorary Doctor of Arts at Abertay University in his native Scotland.

In 2005 he was named Broadcaster of the Year in the Glenfiddich Spirit of Scotland Awards, In 2012 he won numerous awards including a BAFTA and Royal Television Society award for Channel 4's coverage of the London Paralympics 2012, Paralympics including. He was also given a BAFTA Scotland Award for Special Achievement and Industry Excellence in television.

Stuart presents BBC Scotland's popular radio show 'Off the Ball' and lives in Glasgow and London. 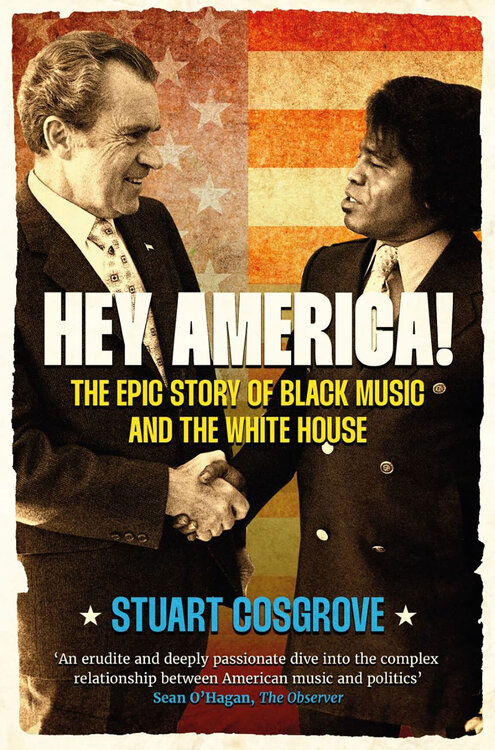 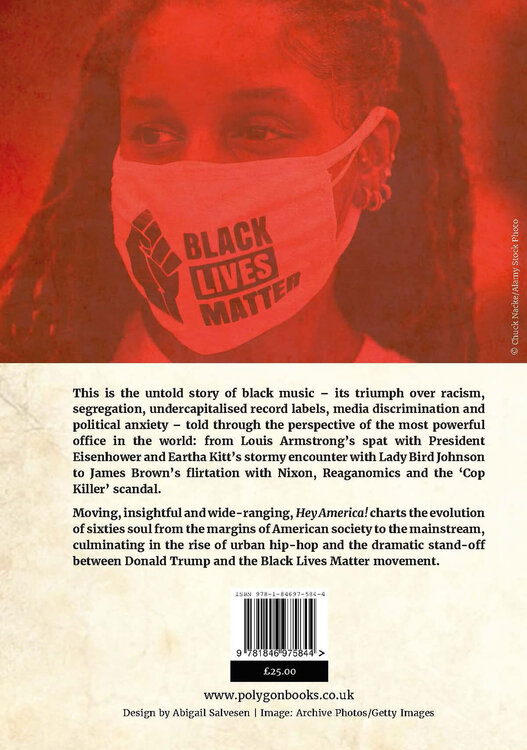 The kindle version and preview now available below

Just click the above image to read/view the Kindle preview of Hey Amercia!