Leon’s Creation - This Is The Beginning - Acid Jazz

News of an anticipated album release from Acid Jazz Records. Titled 'This Is The Begining' by 'Leans Creation' this fine album is now out and available via LP, Cd and download formats...

San Fransisco late 1960, two of the biggest groups to emerge from this scene were Santana and Sly and The Family Stone. For a while they were two of the biggest acts in the US and scores of local bands tried to follow in their footsteps. They were hard acts to follow and very few got to the stage of making a 45, never mind a whole LP.

One of the best to do just that were Leon’s Creation, whose debut LP “This Is The Beginning” Acid Jazz are reissuing here. A native of San Francisco Leon Patillo led the group, whose multi racial line-up echoed that of his heroes on the local scene. Self contained and gigging locally they made their debut album at the tiny Studio 10 who also custom pressed the album in extremely limited numbers 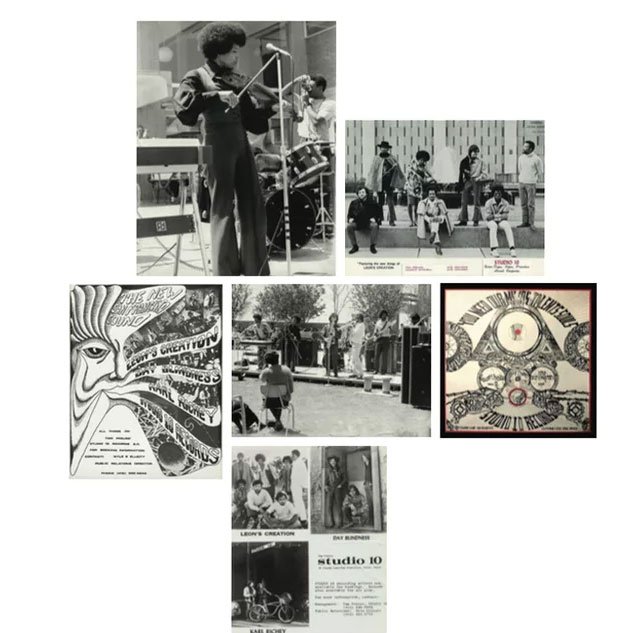 Released on Acid Jazz licensed directly from Leon Patillo, the package comes with in depth sleeve notes and is beautifully illustrated in both LP and CD formats.

more info and purchase options via below
http://acidjazz.bigcartel.com/product/leon-s-creation-this-is-the-beginning-lp 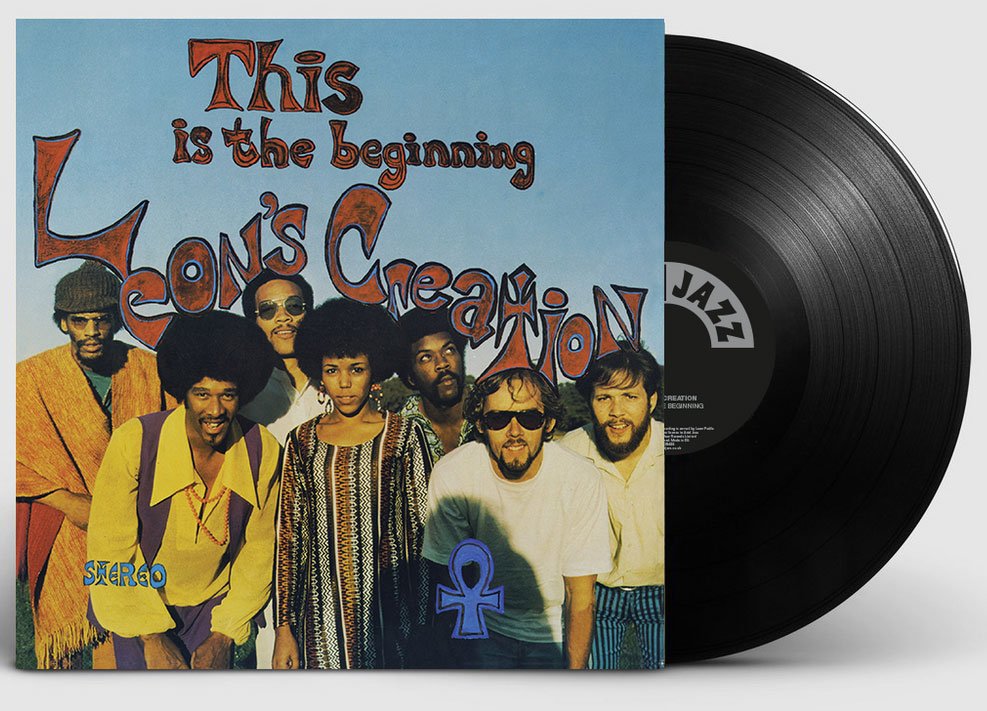 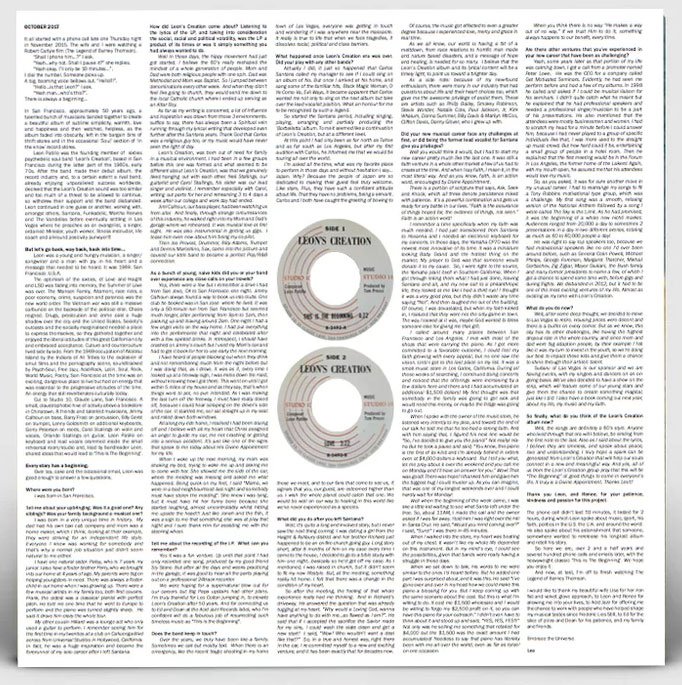