the second volume of an ongoing series featuring...

This most recent Kent release is as the name hints, the second volume of an ongoing series of releases featuring mainly unreleased material from the Sounds of Memphis catalogue, the first release being the 2012 released Lost Soul Gems From Sounds Of Memphis (CDKend 378).

This second installment again features Memphis soul, the attention span of this release is from the 1960s as before but this time the journey stops at 1974. Almost all of the 22 tracks being previously unreleased ,18 unreleased with 4 being released.

Sad to say, the tracks by Barbara Brown and William Bollinger are probably their last to be uncovered. They are joined by three cuts by Rudolph Taylor, a man who only ever released one single when he was an active artist. There are also previously undiscovered numbers by George Jackson and Dan Greer, as well as new finds from Vision and the Jacksonians, who have graced our compilations several times before. Marjorie Ingram opens the comp with the sister-funk dancer ‘Tempted’ from her Dan Greer-produced session at Sounds Of Memphis Studios. My favourites of the unreleased 70s tracks are those by Fran Farley and the gospel soul of Donald O’Connor, who I hope will also feature on future volumes.

Of the previously released sides, Tommy Raye’s version of ‘You Don’t Love Me’ was the first single on XL, while that song’s writer Willie Cobbs’ ‘Hey Little Girl’ was an early 70s 45 and the little-known Carroll Taylor’s version of ‘A Great Big Thing’ is a prime example of 1960s Memphis soul. 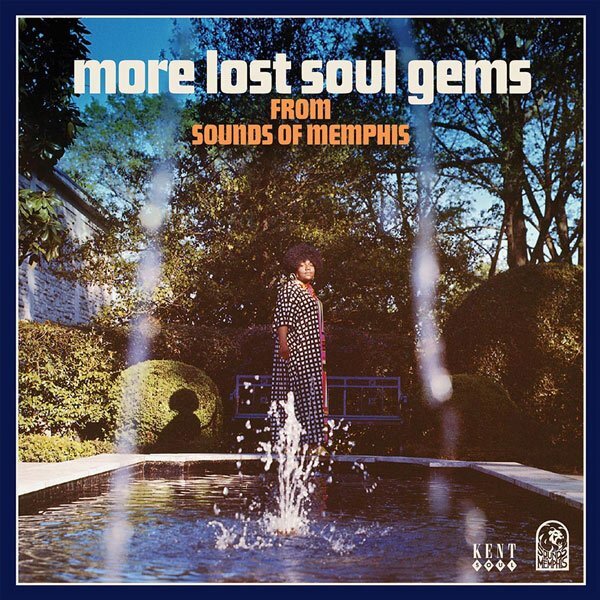 or amazon via cd/mp3