latest in the acclaimed Masterpieces Of Modern Soul series 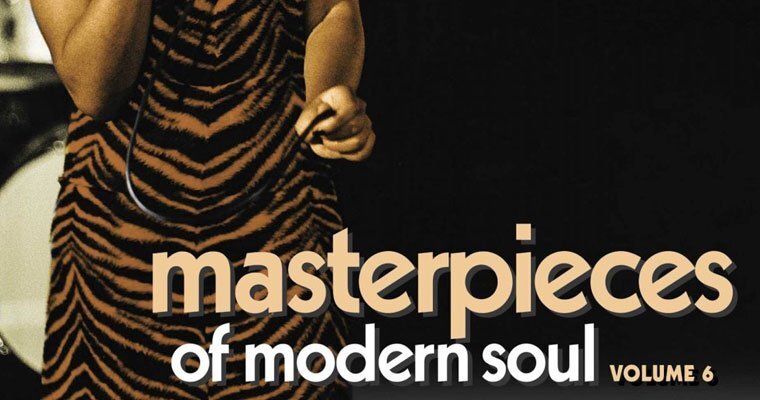 The latest release in this much-acclaimed series offers a great deal, with an emphasis on quality including12 previously unreleased tracks.

As always, the cd comes with an informative 16-page glossy leaflet, with photos and notes by Ady Croasdell (see below for preview scans)

The latest volume in our acclaimed Masterpieces Of Modern Soul series is as strong as ever and drips with brand new, old recordings. An amazing 12 tracks are previously unheard and a further two are very different versions of already popular numbers.

Some rare-soul household names have new material featured on here. Ronnie McNeir hits a wicked dance groove with ‘Let’s Make A Move’ and Dee Ervin offers a superbly soulful ‘You Make Me Happy’ – sure to become a modern classic. The lesser-known Joe Graham’s ‘Higher Than High’ is already halfway there, thanks to advance plays in Europe from DJ Dave Thorley. It’s from an Atlanta session around 1976, in-between his Chant and later Hotlanta releases. Jean Shy is a highly-thought of artist who recorded firstly in Chicago and later in L A. ‘What Tomorrow Brings’ was cut in the latter city, under the auspices of Kent Harris; it’s a very classy midtempo jazz-infused number. Ramona King had her best-known records in the 60s but ‘Happy Times’ was recorded in the Bay Area’s GSR studios in the 70s and is a laid-back gem.

We’ve drifted into the late 70s / early 80s disco sound with numbers found on tape that were just crying out to be heard. Joe Simon cut the unknown group Cynic on ‘I Want You’ at Spring early in 1982. Detroit’s Exportations very catchy ‘Second Time Around’ and the equally fast, funky and fantastic ‘Have A Good Time’ by Atlanta’s Maggabrain were laid down in the late 70s as was Fox Fire’s ‘Don’t Play Me Cheap’. The early 80s is the likely era for Melanie Burke’s ‘I Can’t Turn You Down’ – which, like the McNeir and Hodges James & Smith offerings, were Mickey Stevenson productions made in L A.

We have lifted three great LP-only tracks from 1975 Fantasy albums by Janice, Betty Everett and Three Pieces: they fit so well into the compilation. Margie Joseph singing a Willie Tee song called ‘Nobody’ is virtually guaranteed to be great music. It is still for sale at a reasonable price - as opposed to the arm and a leg you’ll need to offer for ‘You Done Let The Daylight Catch You’ by Second Re$surection.

We found a quite different vocal take for Phillip Mitchell’s ‘I’ll See You In Hell First’ and a much longer version of Dave Hamilton’s ‘Who’ as recorded by the unknown Jackie Dee – it was remixed from the master tape. Another Dave Hamilton song ‘Must Have Had Company’ by Elayne Starr has only appeared on one of the later Dave Hamilton CDs - well worthy of a rewind for modern soul movers. The highly talented west coast producer George Semper gives us ‘Doo Doop Dee Deep Doot Doo’ which owes a lot to the Sly Stone sound of the time and is similarly enthralling. There’s some moody Bay Area jazz-soul from the Karen Sanders Group; recorded in the 70s but only ever available on a 2011 US LP. Finally, we have yet another top quality, unheard 70s soul recording from Joe Hinton who had many tracks abandoned and left in the vault when Atlanta’s GRC records crashed due to the nefarious behaviour of its owner. 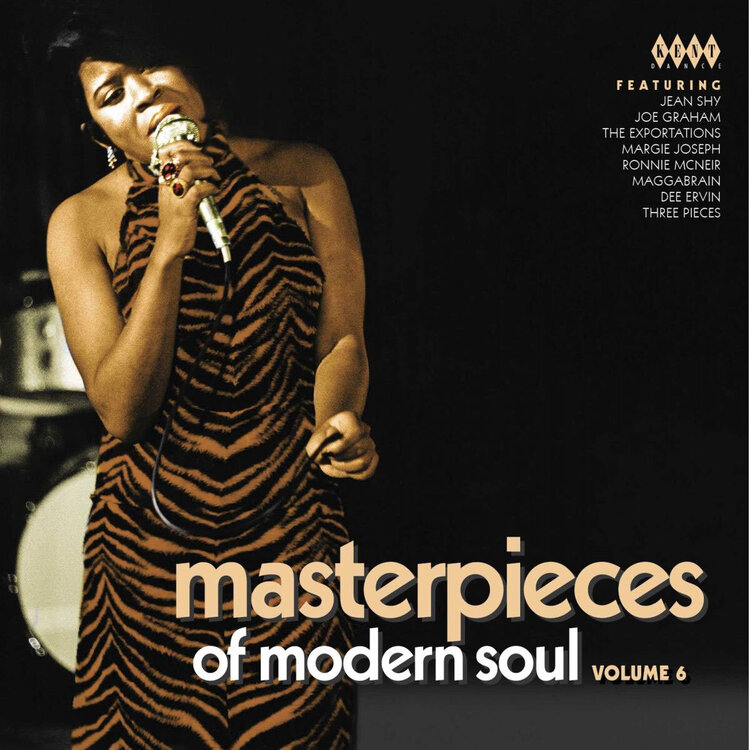 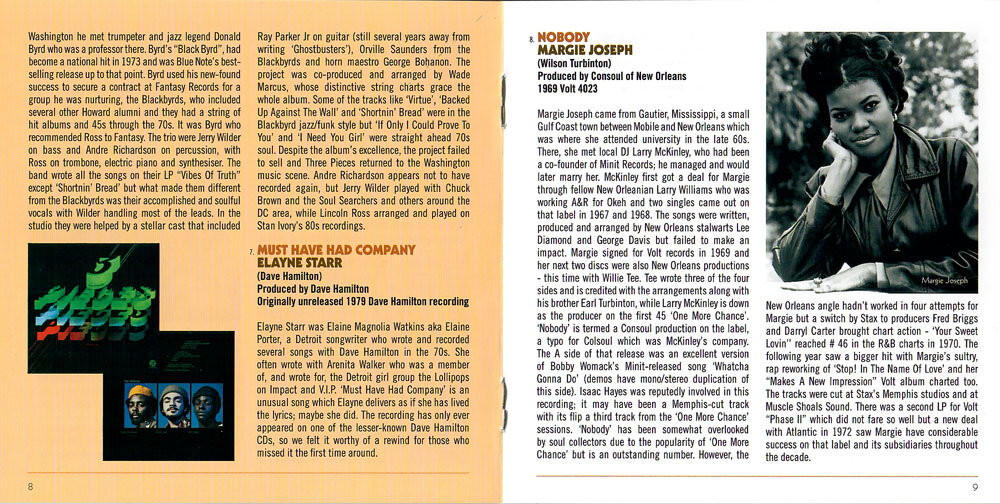 In the shops now, including our Source Store - Tap to view Masterpieces Of Modern Soul Store page