You may remember this track from a bit back, well Tanika Charles has now signed for Record Kicks and they are now releasing this single via new vinyl/digital formats in advance of a new album release scheduled for 7th April 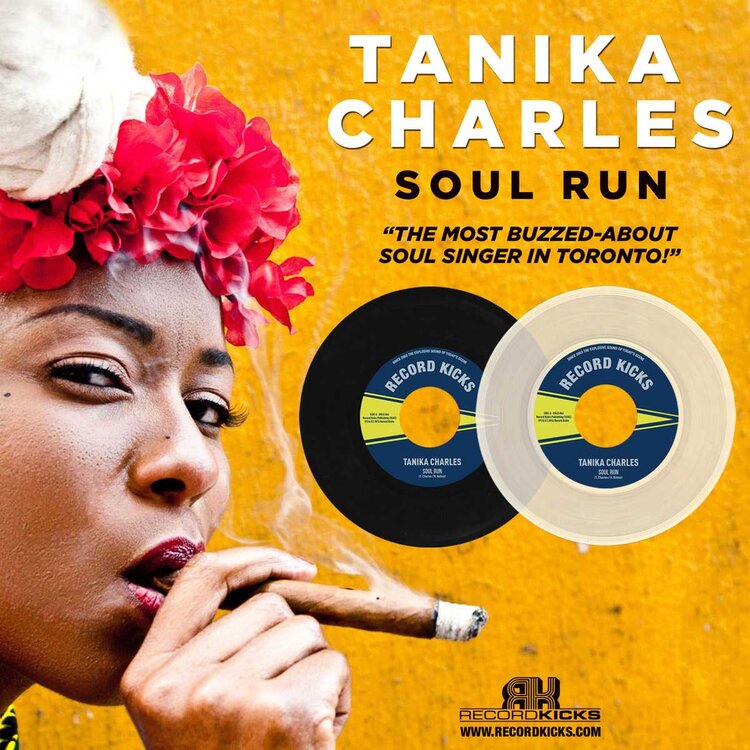 Soul Run is the 1st single from her self titled debut album, that will hit the streets worldwide on April the 07th on Record Kicks.

In a few short years, Tanika has transformed from an emerging solo artist to a commanding performer and bandleader, a staple in the Canadian soul scene. Her touring career has seen her supporting the likes of Estelle, Haitus Kayote, Lauryn Hill and Macy Gray. Highly impressive, considering she is only just releasing her debut album to the world.