from the forthcoming double CD for the film Northern Soul 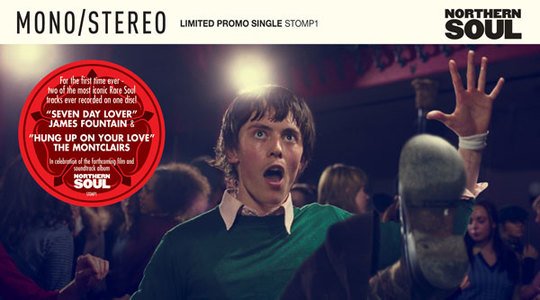 Details just in of an upcoming 45 release from Harmless Records tying in the upcoming Northern Soul Film Soundtrack and Record Store Day...

The release blurb from Harmless follows below...

Harmless Records are proud to announce what will undoubtedly be one of the most anticipated Rare Soul double-sided 7” releases of all time.

Taken from the forthcoming double CD and DVD package for the film, “Northern Soul”, we are delighted to pair up two of the most iconic and cherished Soul recordings from the golden age of Northern Soul. 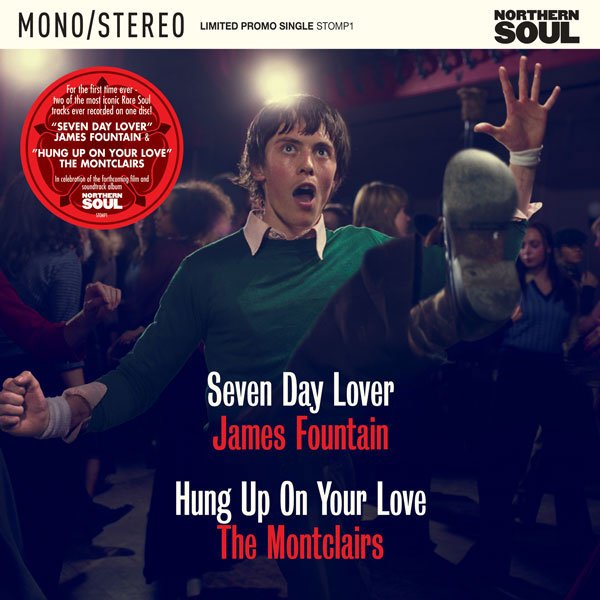 James Fountain’s “Seven Day Lover” released on William Bell’s tiny Peachtree Records from Atlanta Georgia in 1970 was, at the time, the rarest record ever known to the Northern Soul scene with only one known copy which was in the very safe hands of DJ Ian Levine. The next copy which turned up in the U.K. was then sold for a world record £500 in the mid 1970’s — the most that had ever been paid for a 7” single at that time. Since then the record has quite rightfully grown to the stature of one of the greatest records that has ever graced the Northern Soul scene and one which is now held in high reverence throughout all of the international Soul Music scenes.

Truly an awe-inspiring record and a classic of the highest degree.

The Montclair’s “Hung Up On Your Love” was one of a handful of records which was responsible for ushering in the age of what we now call ‘70s Modern Soul’ - the natural successor to 60s Northern Soul. Originally released on the independent Paula label from Shreveport, Louisiana, “Hung Up On Your Love” was truly one of the most groundbreaking records of the mid 1970’s. Heavily featured at Blackpool Mecca by DJ’s Ian Levine and Colin Curtis, the record took ages to break wider due to the sheer complexity of the rhythm and the unusual song structure despite the incredible intensity of Phil Perry’s unbelievable vocals which are a tour-de-force of Soul perfection.

Eventually the record broke wider throughout the North of England and is now considered to be one of the greatest of the 1970’s discoveries.

A pairing truly made in Soul Heaven. 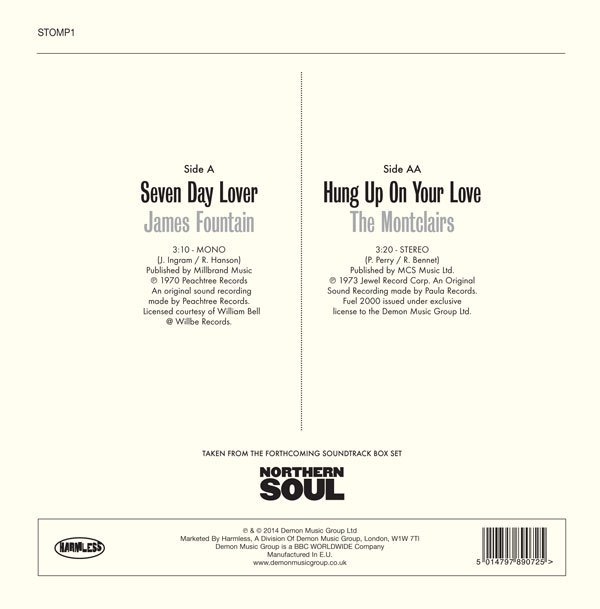 More info on Record Store Day can be found via the link below... 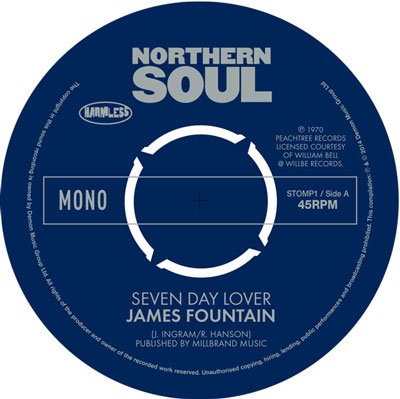 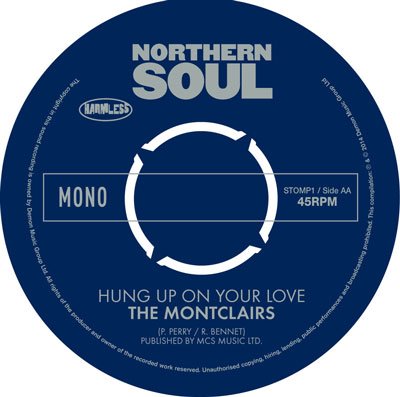