Welcome to release #8 from Soul4Real

Following the release of “Garden Of Love”, please let me introduce to you this latest unreleased song and its flip side´s first outing on vinyl.

Recorded in the mid-seventies at Florida’s Playground Studios, "Shadow Of A Doubt" is a great composition penned by Motown’s Reuben Howell. This down home southern soul masterpiece, to which extra horns and strings have been added to beef up the production, is a winner, make no mistake! Jimmy is in great voice on this mid-tempo outing, which is pure class! Expect a sell out.

The Finley Duncan produced "Chasin’ A Rainbow" is an up-tempo dancer which will be filling the dance floor, but I have a feeling "Shadow" will be tugging at our heartstrings for years to come. 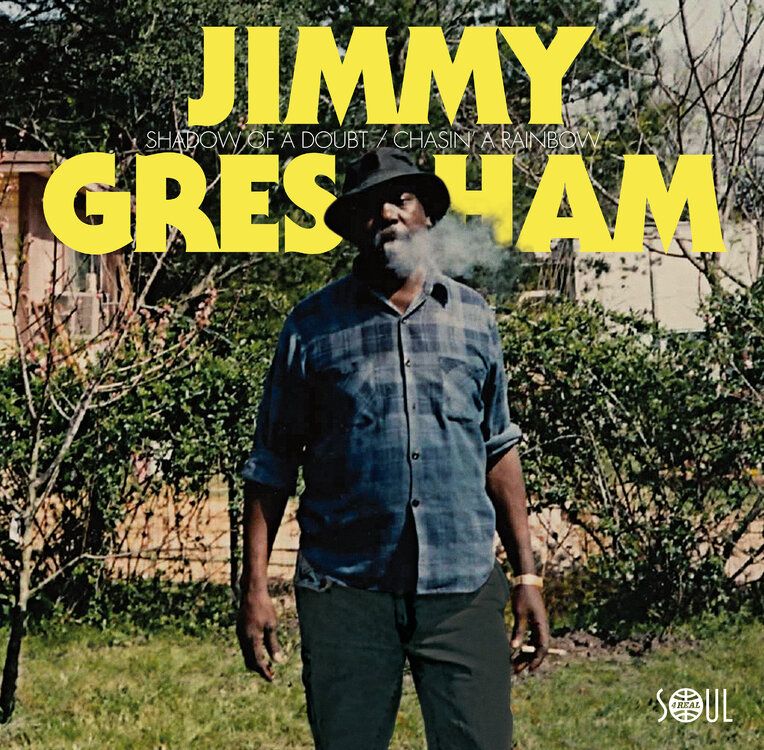 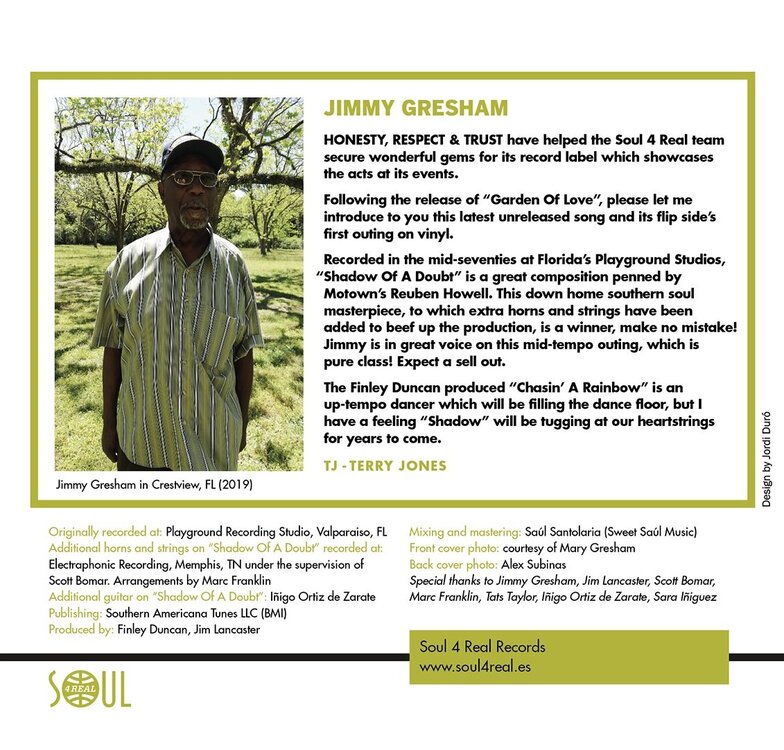 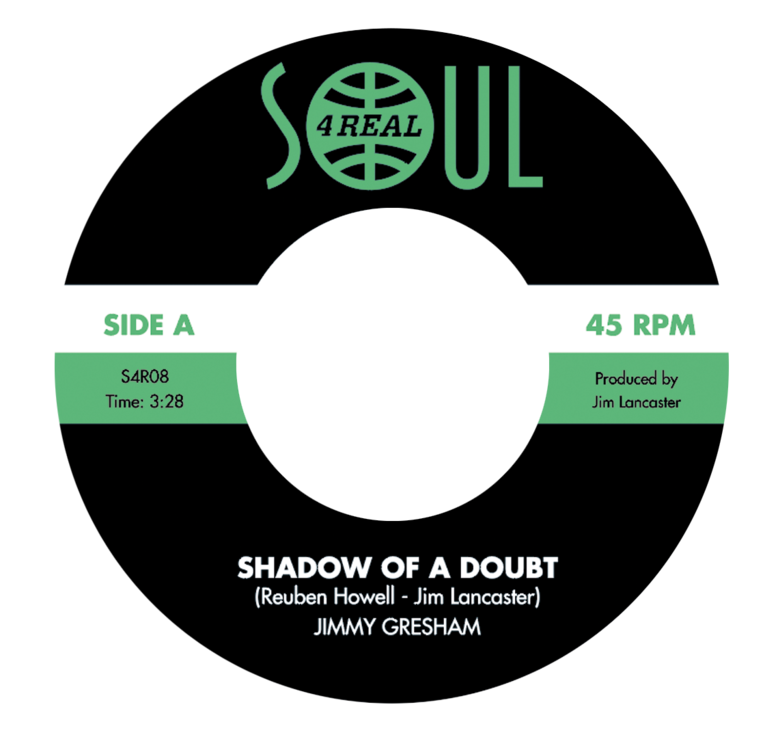 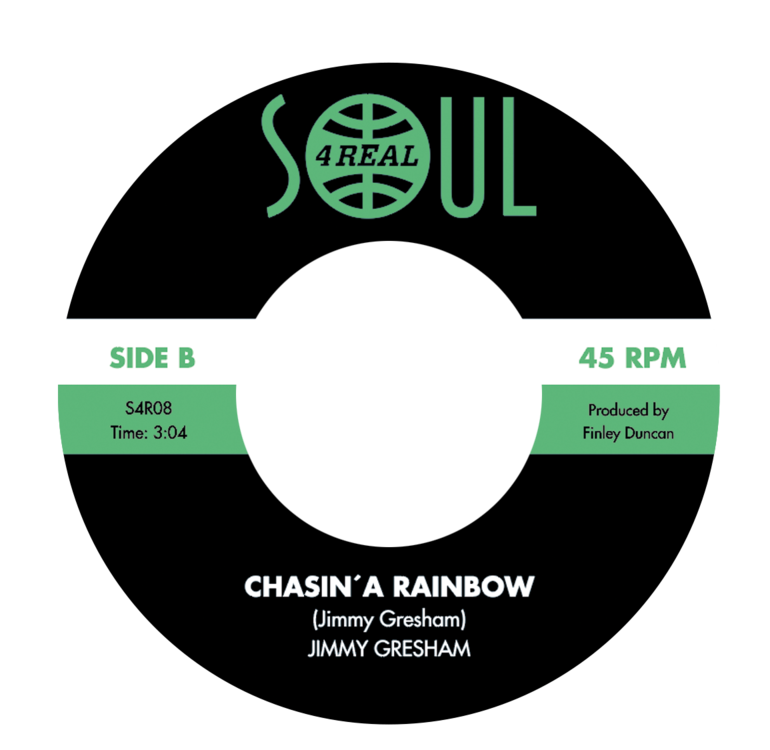