Here it is the 11th release 7” from Soul 4 Real Records, more unreleased music from THE MASQUERADERS. Originally recorded in 1972. Limited Edition of 400 copies.

The celebrated history of the Masqueraders has given us two of soul music’s most memorable recordings with “I Ain’t Got To Love Nobody Else” and “I’m Just An Average Guy”. Through the years they have left us many classic gems that are heavily sought after by collectors and some that have yet to be mined.

However, if there was ever any doubt about the Masqueraders´ greatness, the previously unreleased “Make Me Think You Love Me” from 1972 puts that doubt to rest. After a stunning intro the group eases into those harmonies that captured our hearts back in day and remind us once again about the magic of that period of soul music.

“When Trouble Calls” is a Jerry Butler and Curtis Mayfield composition from 1961 and the group´s version appeared originally on an impossible-to-find cassette published in 1993. Unlike the Ice Man’s version, the Masqueraders upgrade the song with their patented silky-smooth vocals. Thanks to the team at Soul4Real for digging up and presenting us with these two recordings.

Please check all our releases: https://www.soul4real.es/soul-4-real-records/ 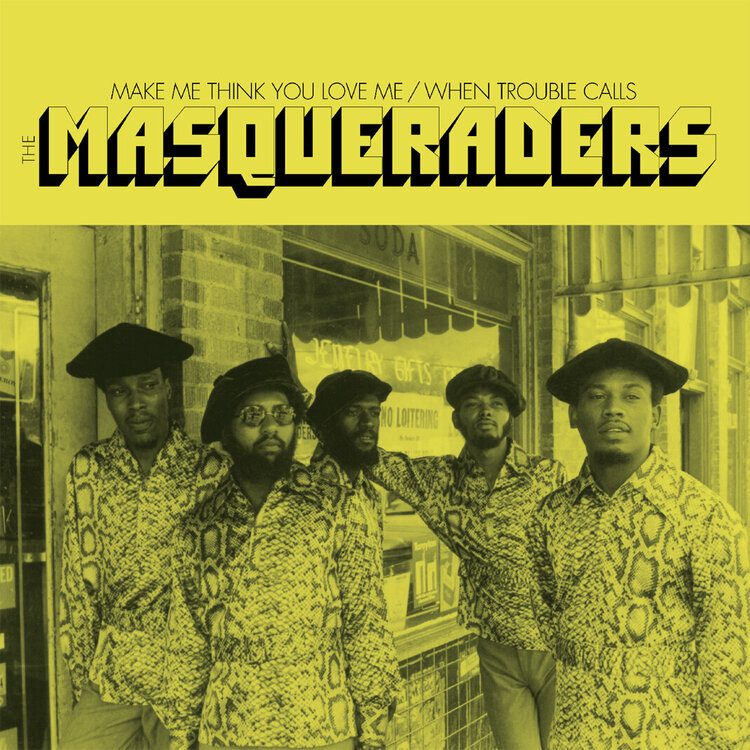 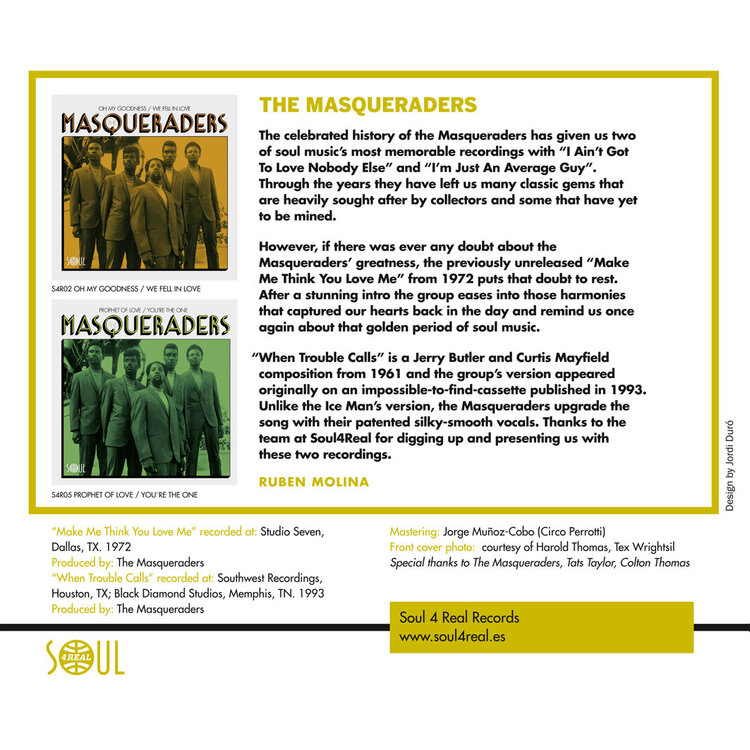 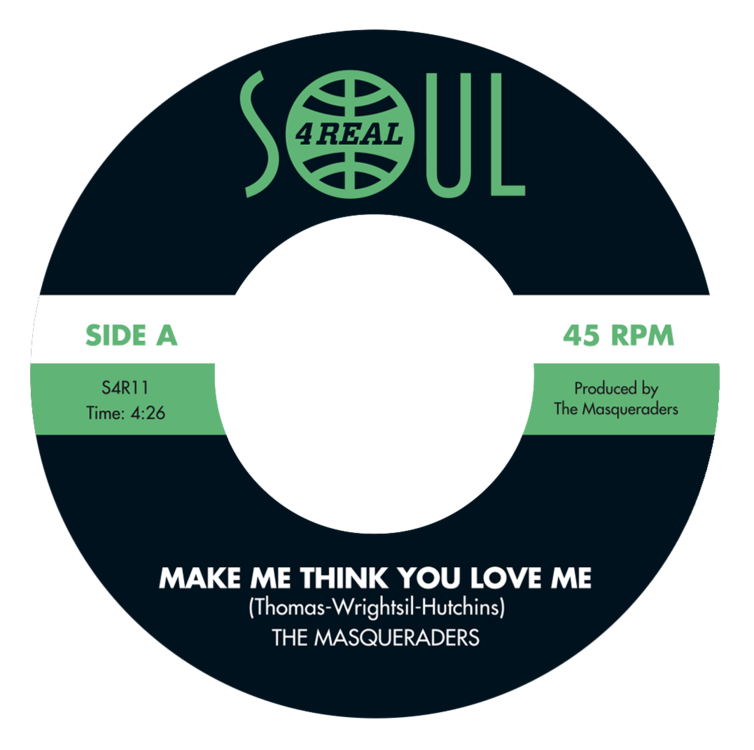 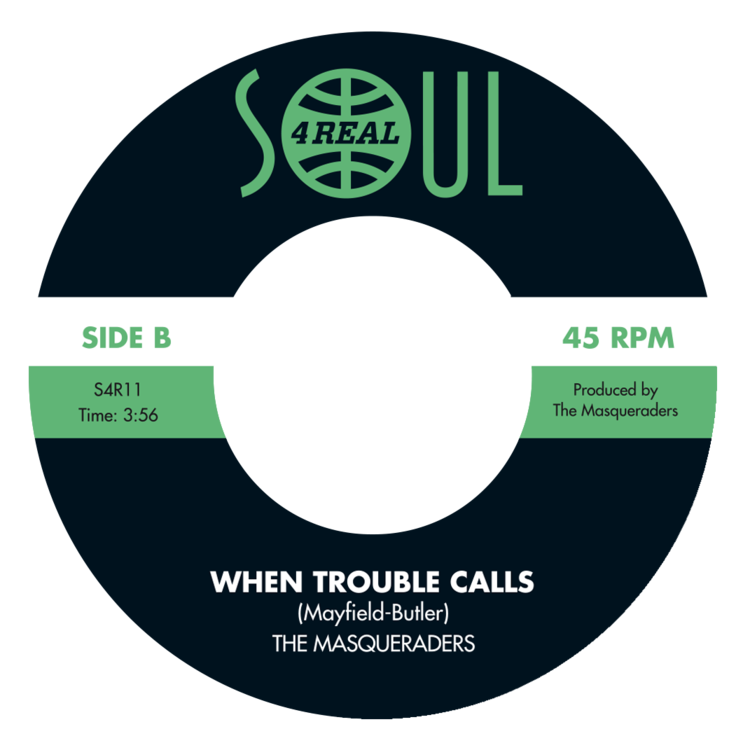