A focus on a most recent double Cd release from Kent Records offering The Undisputed Truths final Motown albums.

Listen while you Read

A couple of years ago, as part of our ongoing series of reissues of repertoire from the Motown catalogue, we were delighted to give the CD premiere to three Gordy albums by producer Norman Whitfield’s pet project the Undisputed Truth. The group’s second album having already been issued on CD, our package embraced the first, third and fourth. No sooner had we done so when Motown fans started to lobby for the reissue of “Cosmic Truth” and “Higher Than High”, the two Gordy albums by the group’s second line-up, which we decided to pursue if sales of the first collection proved healthy...

...this 2CD package marks the first time these two albums have been reissued in their entirety. The booklet contains a wealth of rare illustrations and notes featuring quotes from a new interview with Virginia McDonald, the lone female member of the group’s second line-up and co-lead singer on ‘Help Yourself’ with Joe Harris. “Cosmic Truth” and “Higher Than High” have stood the test of time well and, although they contain no major smashes, there are hits on each album that will be well remembered by Motown aficionados. If anything, they both sound better with the passing of years.

Full release notes by Tony Rounce aka @TONY ROUNCE   along with more images and purchase options can be had via https://acerecords.co.uk/cosmic-truth-higher-than-high 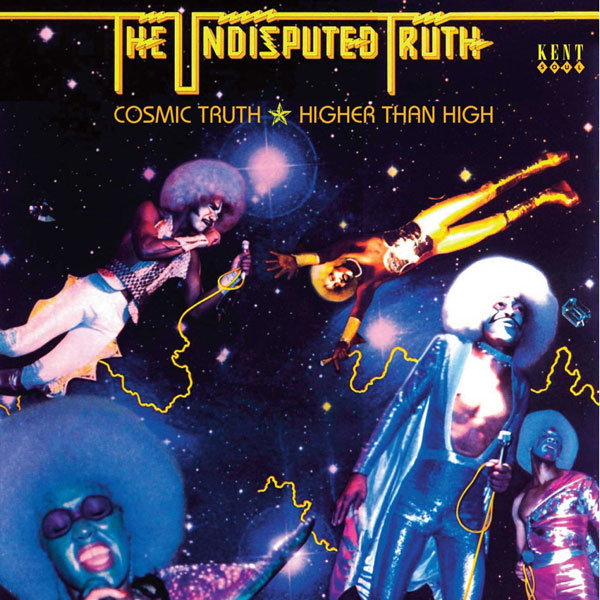 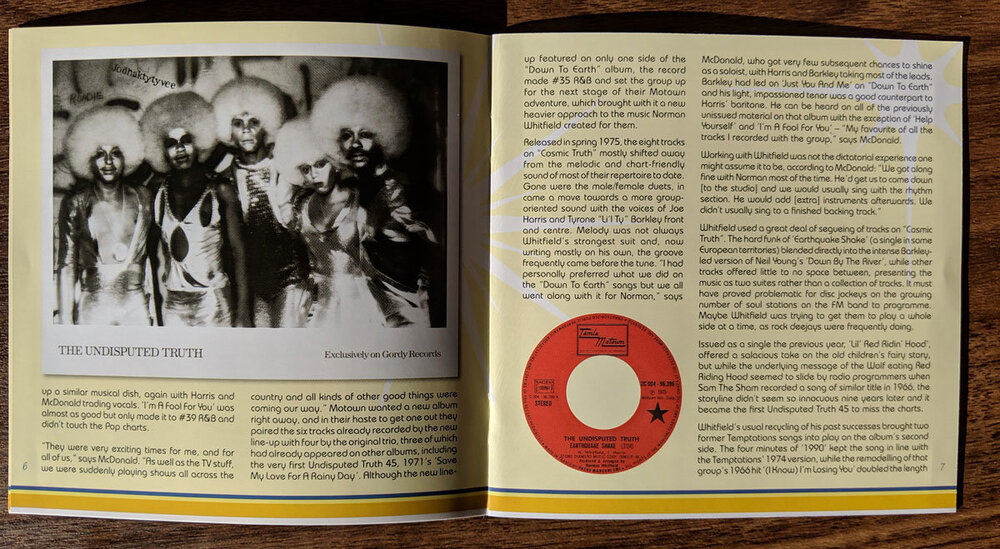 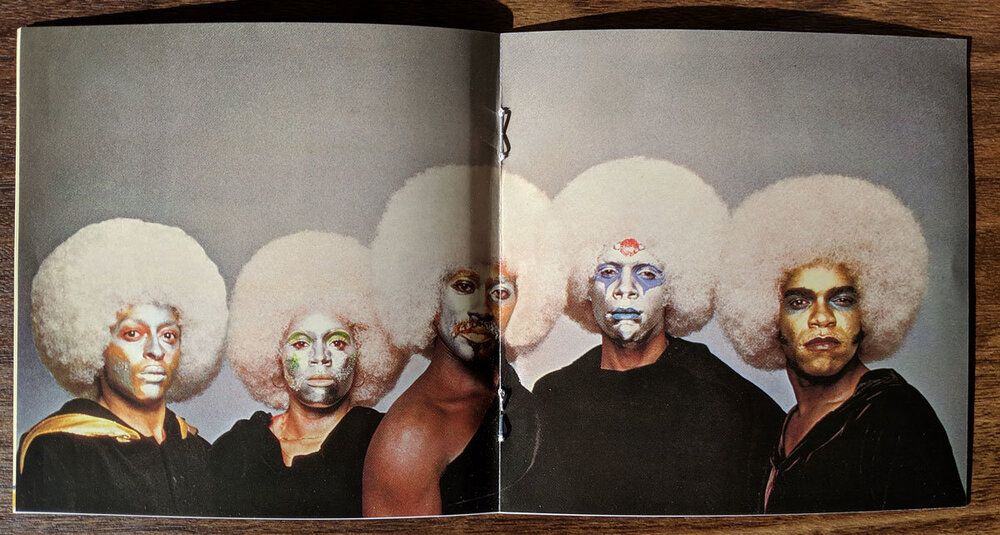