Two New Ones From MD Records 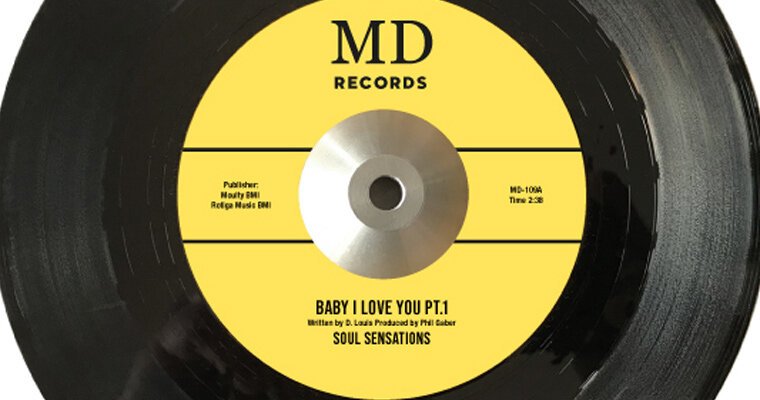 Two more releases available from the MD gang on the MD - Kicking off with this one!!

Virtually nothing is known about this band other than they recorded for the late great Phil Gaber at his studio. The laid down three tracks plus an instrumental, the fabulous Baby I Love Pt1 and its instrumental version Pt2 which is now available on this single release. Round and Round we go and Wait for you.

All of these have previously only been available on Impact Sound Acetates that reside in the collections of some of the most well known DJs on the northern scene.

This bongo and brass fueled track hammers out of the speakers and just demands the attention of those listening and dancing to it. Jordan Wilson has been playing this every week on his Soul Archive show and its gone down a storm.

It is now available as part of a limited run of 500 singles on the MD yellow series and as usual there are only 500 pressed with no re---runs.

Turn the volume up, hit play and dance your arse off. 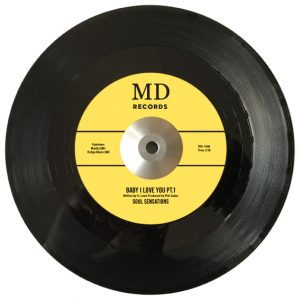 Baby I Love You SS.MP3

ROLAND JOHNSON - YOURS AND MINE/CAN'T GET ENOUGH

The eagerly awaited second release from Roland Johnson on our Yellow series brings the fabulous Yours and Mine form the first album - Imagine this - to vinyl. Elmore magazine said; “Yours and Mine” and “Promised Land” bring to mind the loving duets of Marvin Gaye and Tammi Terrell, sounding perfect for film.

and when reviewing the flip; The horns and saxes are crisp and energetic. Johnson co-wrote 9 of the 10 songs including the inviting up-tempo opener “Can’t Get Enough” with its O’Jays influence. 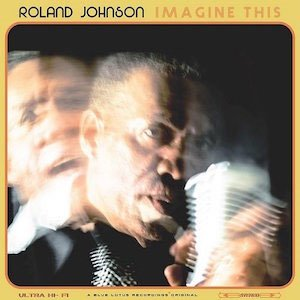 I don't think we need to add much more than that in all honesty, Roland is the real deal, hit the play buttons and decide for yourself. 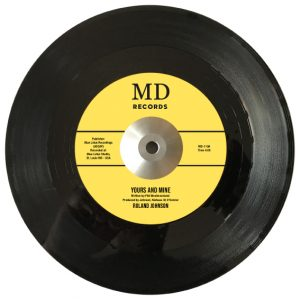