Listen and read below...

After the release of the charts hitter “Don’t Need Your Love” earlier this year it’s now time to follow up with the last two songs out of the reel to reel tape recorded by The Words at Talun & Trc Studios in Indianapolis in 1982. I feel I really need to explain what went on with the original recordings though. Please be patient and ber with me. A magnetic tape recorder is made basically by two parts, one electronic and one mechanical. I’ll leave the electronics out of this as it has no relevance here, to talk about what occurred with the mechanical, specifically with the “heads”, which are the most important part of the recording action. They are components to be treated with great care, especially when they need to be cleaned; their good condition strictly depends on the functioning of the entire recorder and - in part - also on the life of the tape. In this case the tape was found god knows where and played again exactly 40 years after the recording session, on a reeltape player which had good part the “heads” very damaged. The artists themselves transferred it on digital doing it with what they had on hand, that is basically nothing. It resulted in a stereo soundfile which had the right channel completely flat. Basically the music could be heard on the left ear only, full of that noise only a cheap and malfunctioning Akai could provide. It took a hell of a restoration to make this second release possible and we hope you will appreciate the undertaking well beyond the music, that is awesome on its own. Thanks to the first release we think you already know a lot about Herman Slaughter and The Words of Wisdom. For those who are new to these artists, this awesome band started earning some good popularity at the crossing of the seventies and eighties. Stable artists at the legendary Lamp - the so called “Naptown’s Motown” - these guys were part of the sparkling funk soul scene of Indianapolis alongside the likes of The Vanguards and The Fabulous Souls. Support The Words of Wisdom and bring home one of the last slices of original soul from Napptown’s legacy.

Contemporary hard driven Jazz Funk from the  north of England. Bee To The Flower, initially released under the influence of Newcastle’s finest Warren Thompson in a much slower and kind of stepped down version has been rearranged and recorded again by the band expressly for Tesla Groove International at the Loft Studios. We have been on this project for a long while and the biggest thing we blame covid for is the goddamn delay it forced into the development of artistic projects, of which the physical final release is only the latest of the steps. Driving (and very creative) basslines, a beautiful and almost psychedelic Fender Rhodes intercalate with a vibrafone played with such a mastery I could only remind of the great Pharoah Sanders at the time of his performances with Lonnie Liston Smith and Nathaniel Betties, one of the greatest afro percussionists of all times. All of this on such a hitting drumming I just can’t wait to fire it out of a proper sound system. Created in 2011 by north-east based Dave Wilde and Chris Jelly, the original jazz/funk fusion sounds of this seven piece Newcastle based band have carved a niche as some of the finest exponents of the genre in the UK. The band has given exciting dance inducing live performances up and down the country, at Band on the Wall, Hoochie Coochie  and many more, supporting the likes of Craig Charles, Roy Ayers and Lonnie Liston Smith along the way. New material has been in the making for quite a while, but after the enforced lockdown, King Bee are ready to release their latest recordings at long last. Worth waiting for. 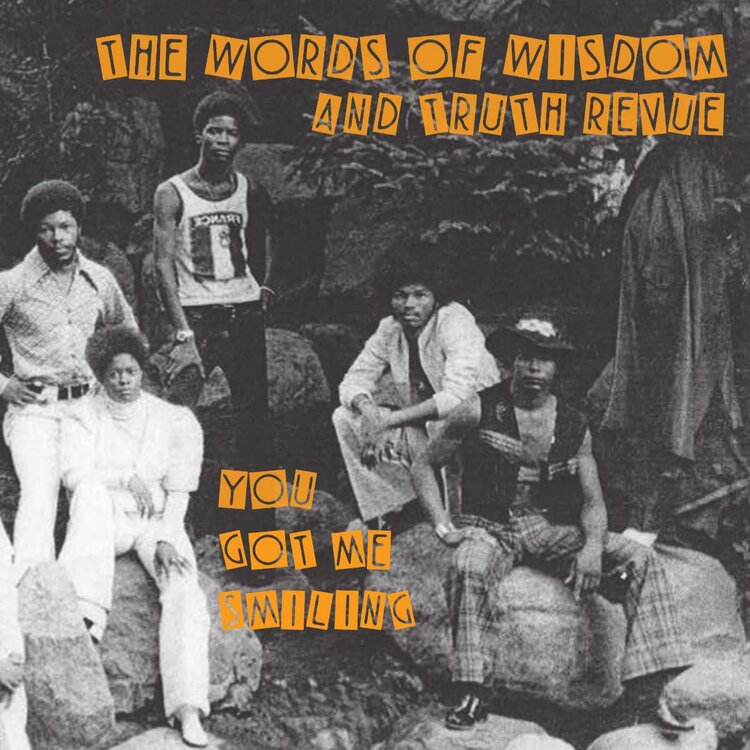 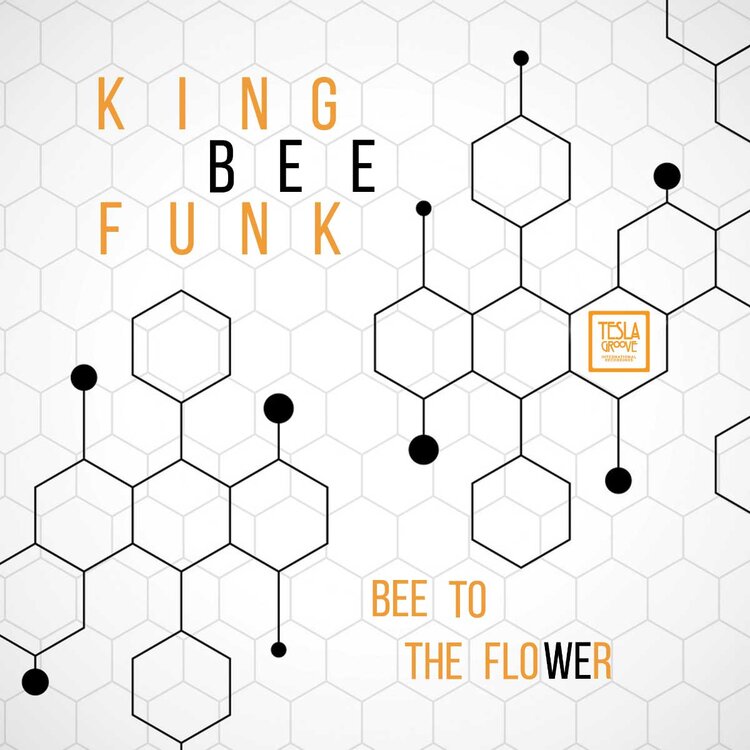