The Intrigues - If The Shoe Fits - Soul Junction New Release

This product is available in both CD and Vinyl formats. 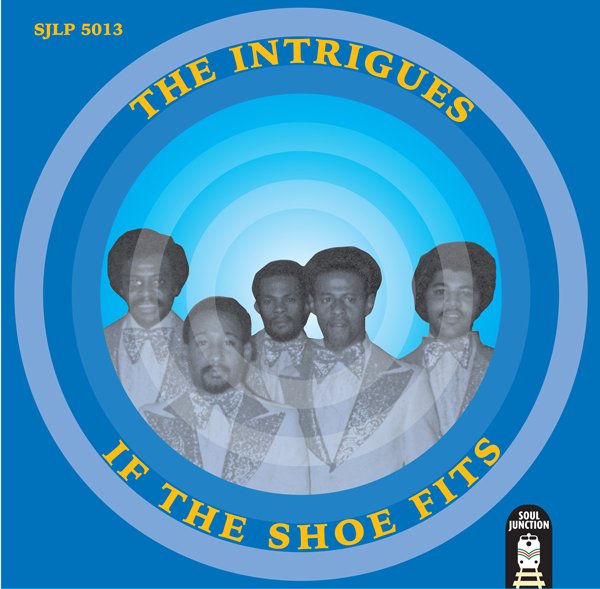 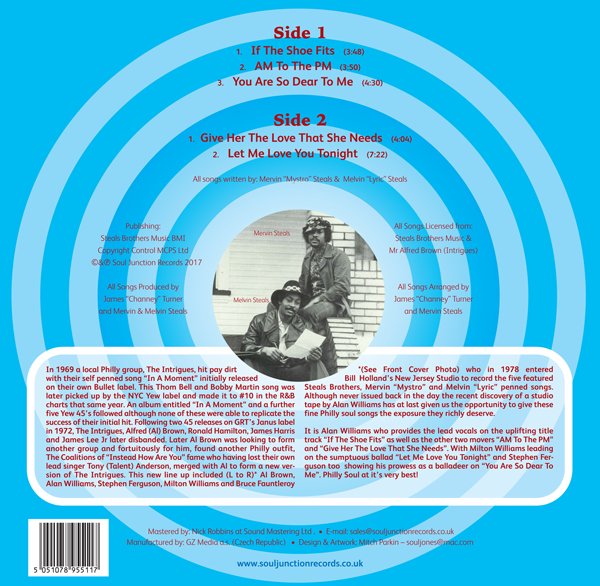 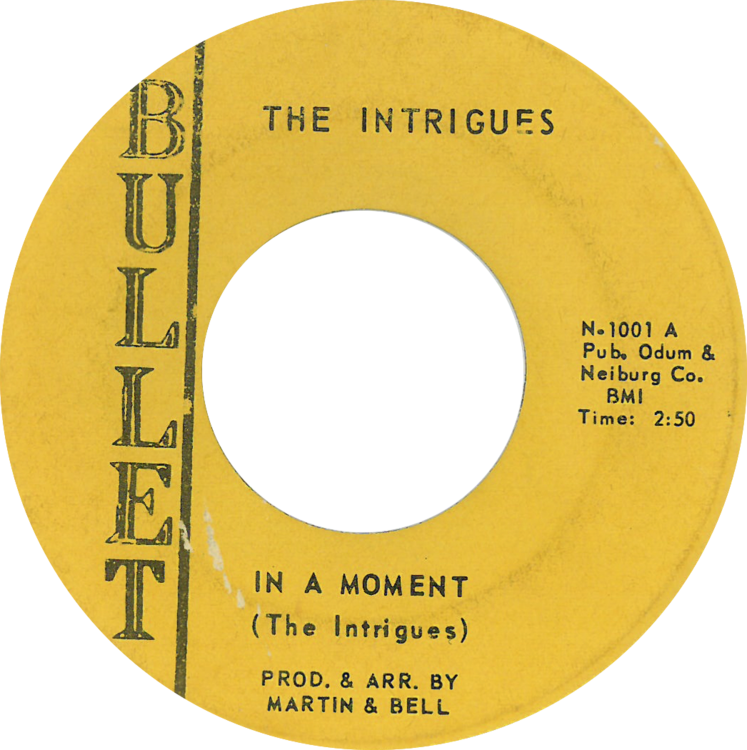 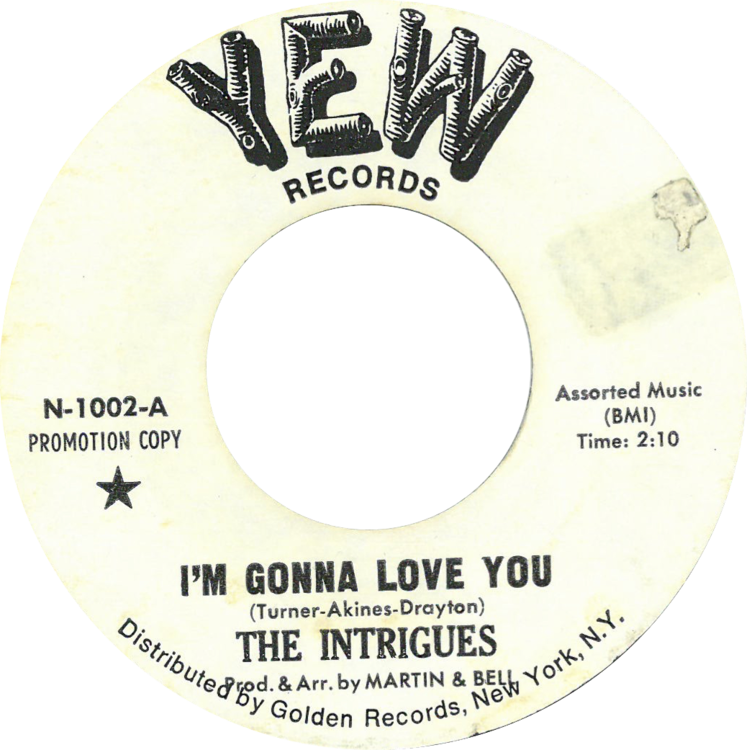 In 1969 a local Philly group, The Intrigues, hit pay dirt with their self penned song “In A Moment”, initially released on their own Bullet label. This Thom Bell and Bobby Martin song was later picked up by the NYC Yew label and made it to #10 in the R&B charts that same year. An album entitled “In A Moment” and a further five Yew 45’s followed although none of these were able to replicate the success of their initial hit. Following two 45 releases on GRT’s Janus label in 1972 “To Make A World/Mojo Hanna” and “I Wanna Know/Fly Now-Pay Later”, The Intrigues, Alfred (Al) Brown, Ronald Hamilton, James Harris and James Lee Jr later disbanded. Once again Al Brown was looking to form another group and fortuitously for him found another Philly outfit The Coalitions of “Instead How Are You” (and later Soul Junction) fame who having temporarily lost their own lead singer Tony (Talent) Anderson, merged with Al to form a new version of The Intrigues. 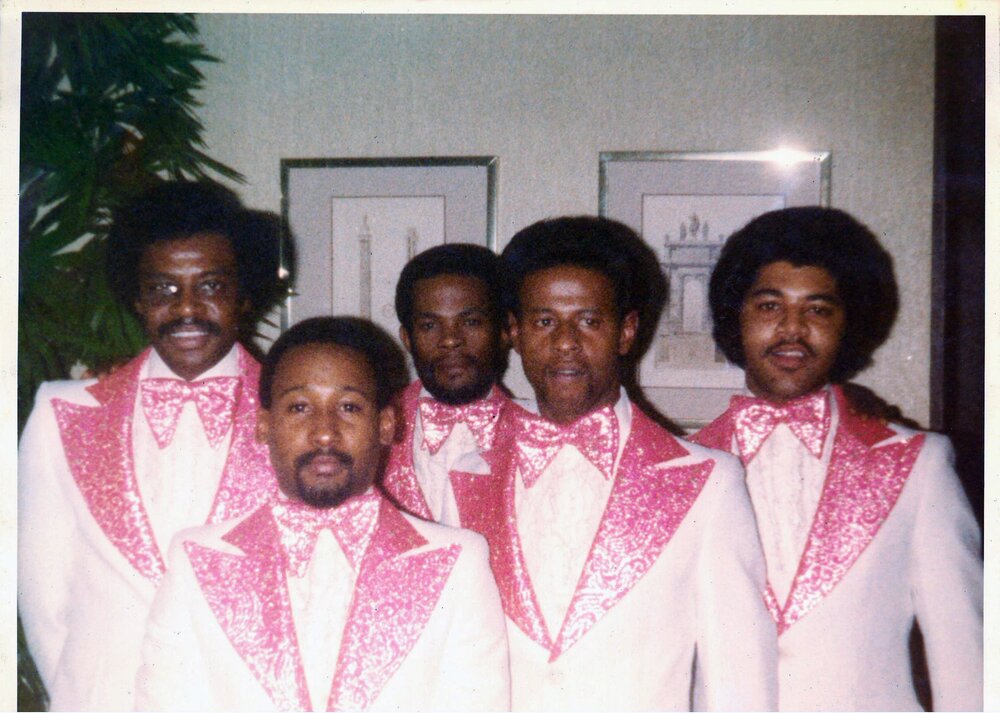 This new line up included Al Brown, Alan Williams, Stephen Ferguson, Milton Williams and Bruce Fauntleroy (See Front Cover Photo). AL Brown would also double up as the group’s choreographer. The Intrigues by now were performing shows arranged for them through a New Jersey booking agent by the name of Lucille White. It is reputedly believed that Lucille White was responsible for introducing The Intrigues to record producer James “Channey” Turner a colleague of the Steals brothers, which resulted in The Intrigues going on to record the five featured songs that were written by Mervin “Mystro” and Melvin “Lyric” Steals. 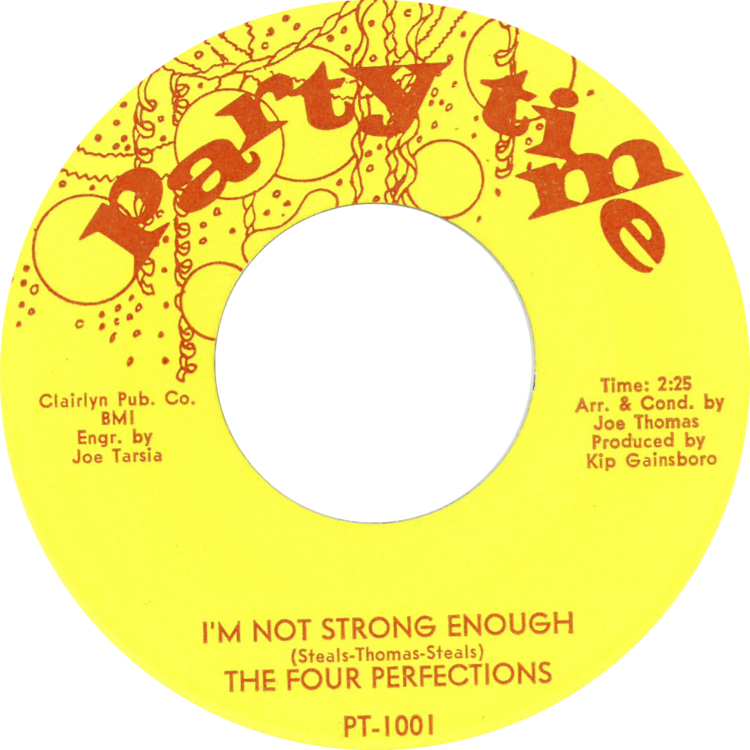 The Steals brothers, being former members of the group The Four Perfections who recorded the northern soul anthem “I’m Not Strong Enough” (Partytime 1001) a song they also co-wrote, went on to become one of Philadelphia’s most prolific  song writing teams, either under the own names or the pseudonym of “Mystro & Lyric”. Some of their other notable credits include, Magic Night’s perennial favourite “If You And I Had Never Met” (roulette 7153), Ecstasy, Passion And Pain’s “I’ll Do Anything For you” (Roulette 7182) a song later covered by Lee McDonald on his desirable “Sweet Magic” (Debbie 0001) album. But the real jewel in the crown of the Steals Brothers extensive song writing catalogue is the 1972 Atlantic records million seller “Could It Be I’m Falling In Love” which they wrote for The Spinners while sitting on the front steps of their Mother Leola Steals house. 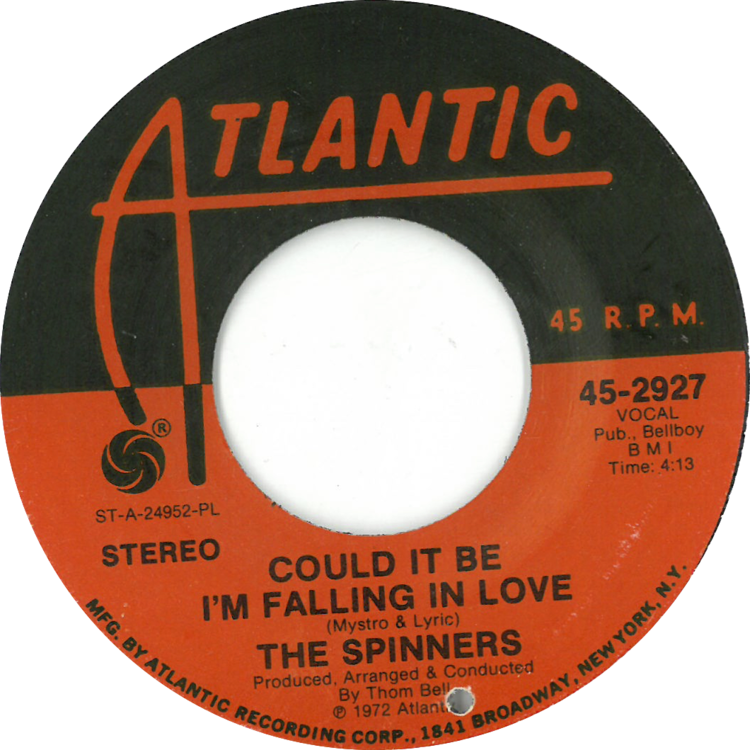 Returning to The Intrigues, it was during 1978 that the new Intrigues under the supervision of the Steals brothers and James “Channey” Turner entered Bill Holland’s New Jersey Studio  to record a proposed album project with only the five featured Steals brothers penned songs being completed before the group disbanded. Although never issued back in the day, the recent discovery of a studio tape by Alan Williams has at last given us the opportunity to give these fine examples of the Philly Soul Sound the exposure they richly deserve. It is Alan Williams who provides the lead vocals on the uplifting title track “If The Shoe Fits” and again on the other two movers “AM To The PM” and “Give Her The Love That She Needs”. With Milton Williams leading on the sumptuous ballad “Let Me Love You Tonight” and Stephen Ferguson  too displaying his prowess  as a balladeer on “You Are So Dear To Me”. Philly Soul at it’s very best! 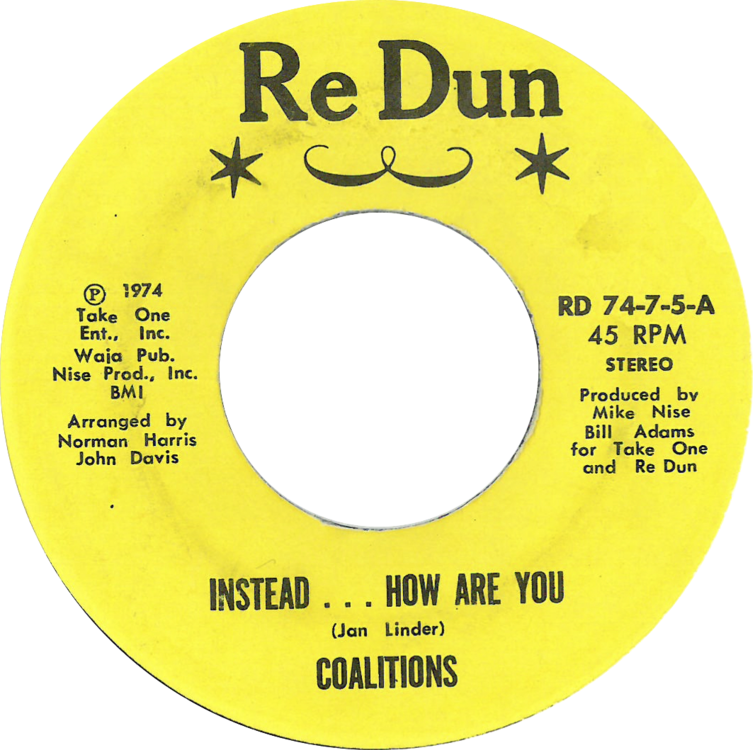 During 1979 Tony Anderson returned to the Coalitions. When he, Bruce Fauntleroy, Stephen Ferguson, Alan Williams and Milton Williams embarked on recording their own album project entitled “Colour Me Blue” after two years in the making this album too was to remain unissued. A situation later resolved with its eventual release on Soul Junction (Catalogue number SJLP5006) to great acclaim in November of 2013. This collaboration between The Coalitions and Soul Junction continued into 2016 with the production and release of their excellent Nothin’ Left 2 Do” 45 single (SJ535). A new recording with the throwback sound to the days when every street would resonate to an all male group harmony sound. The Line up on this song is Leonard Deans, Tony McFarland, Bruce Fauntleroy, Alan Williams and Tony Anderson.

N.B Tony Anderson is none other than the Coalition’s founding member, William Anthony Anderson who as a 12 year old singing sensation under the Stage name Of “Little Tony Talent” recorded the northern soul rarity “All That’s Good Baby/Your Too Young” (Symbol 218) a subsidiary of Juggy Murray’s Sue Label during 1966.Followed a year later by his second and final solo release the Van McCoy penned and produced “Gotta Tell Somebody (About My Baby)/ Hooked On You” (Vando 3001)a further New York based  label, owned by McCoy and his partner Douglas  “Jocko” Henderson.

Melvin and Mervin Steals are still today plying their trade as song writers and producers in partnership with Detroit main man McKinley Jackson under their Mac Mer Mel Production company.

The mighty ‘Three M’s’ are currently producing a CD EP project on the Chairman Of The Board (Featuring Ken Knox) entitled “Words Left Unsaid” due for release soon on their MoPhilly International Records label.