Just found out that James Purify of James & Bobby Purify sadly passed away,apparently from complications of Covid, on Friday last, 22nd January 2021,aged 76 in Pensacola,Florida,where he was born

thanks for posting An obituary can be read here ...“I’m Your Puppet” was the first, but not the only hit logged by the duo, whose other member, Robert Lee Dickey, Purify’s cousin, 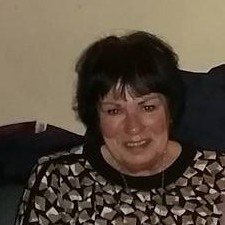 I saw James & Bobby at The Wheel in the 1960s - absolutely brilliant! I saw so many great bands there - way too many to mention - but The Purify's were up there among the best - they blew the roof