Disco Love is a series of fabulous disco records that you have probably never heard of. All superb records presented to you by the legendary Al Kent from the unlikeliest disco haven of Glasgow.

Al's been buying records a few years now, usually ignoring the in-demand or more obvious titles and searching a little harder for fabulous disco records that you have probably never heard of. Disco Love 3 contains just some of them.

Not only that, but most of them are exclusive, unissued re-edits, spliced specially for this album by Mr. Kent. And there is also a bonus Disco mix by Al Kent of all the tracks.

call here to buy it all on cd, vinyl or mp3s, listen to tracks and all that sor tof thing

5. Is It Wrong - Magnetic Force

7. Waiting In The Wings - Marion Javius

11. I Want To Be With You (Al Kent's Edit) - Gregory Andre And Two Plus Three

13. Hustle On Down (Pt.3) - Michael LeGrair And The Band That Played All Night 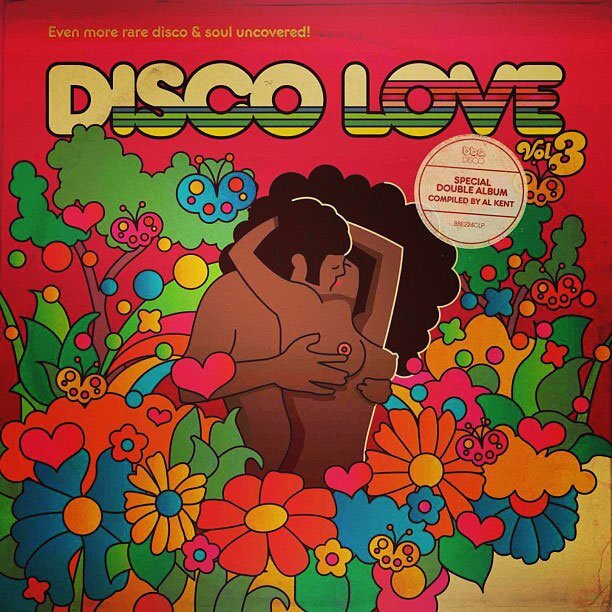