The melodically adventurous soul of Leon Ware continues its expression in his final opus Rainbow Deux, posthumously released on all digital and streaming platforms and double vinyl on September 13th via Be With Records. The album features twelve new songs written, recorded, and performed by the soul legend before his health turned, leading to his transition in February 2017. Rainbow Deux features an all-star roster of collaborators including Taylor Graves who co-produced the album, plus Kimbra, Kamasi Washington, Thundercat, Ronald Bruner, Jr., Rob Bacon, and Wayne Linsey.

It’s impossible to pinpoint any single moment of Rainbow Deux’s genesis. “Leon was ALWAYS writing something or developing his musical palette,” notes his wife Carol Ware. Six of the songs go back to 2012-2013 and were released in the following year as part of Sigh, a Japanese exclusive CD collection, heavy with Rob Bacon’s tasteful licks and Wayne Linsey’s piano vibes. The rest of the works were birthed in subsequent sessions with Taylor, with Leon later finishing the album in August 2016 with his go-to mastering engineer in the UK, Toni Economides alongside Gerry “the gov” Brown, Leon’s long-time sound engineer, who was by his side throughout the entire project, recording and mixing.

Leon worked on Rainbow Deux with life’s greatest challenge looming over him, yet it is one of his most focused and cohesive solo offerings since the 1980s. The entire record is a vibe: mellow, deep, and smooth as silk. The lyrical themes are eternal paired with Leon’s signature soulful and sensual musical stylings, as heard on standout tracks “Are You Ready” and “ We Should We Laughin’”.

During an apartment move, Leon and Carol rediscovered some watercolors Leon had done years ago. One of these paintings had been dubbed “Deux Hearts” and Leon decided it should be on the cover of Rainbow Deux, getting as far as approving a draft concept for the artwork. Carol has overseen developing that draft into the final album artwork, bringing together quotes, photographs, and tributes in what is a reflection of the music, relationships and philosophy of the sensual minister. 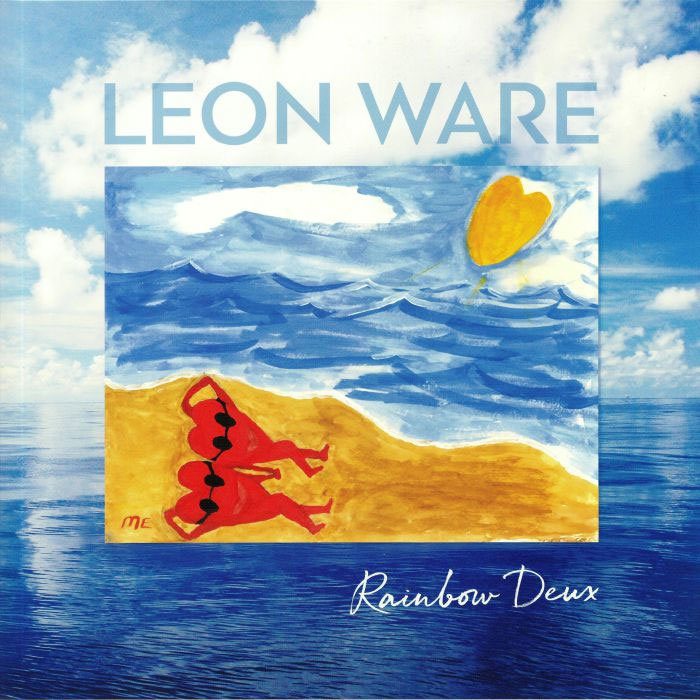 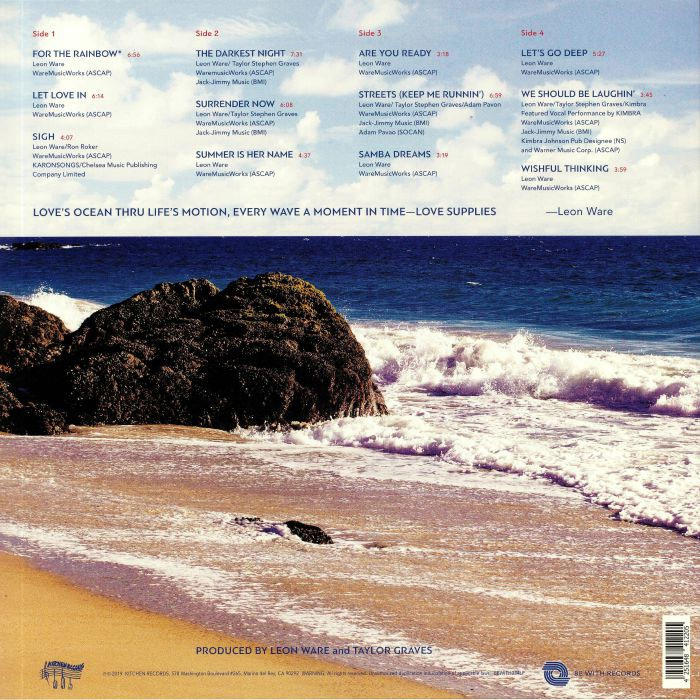