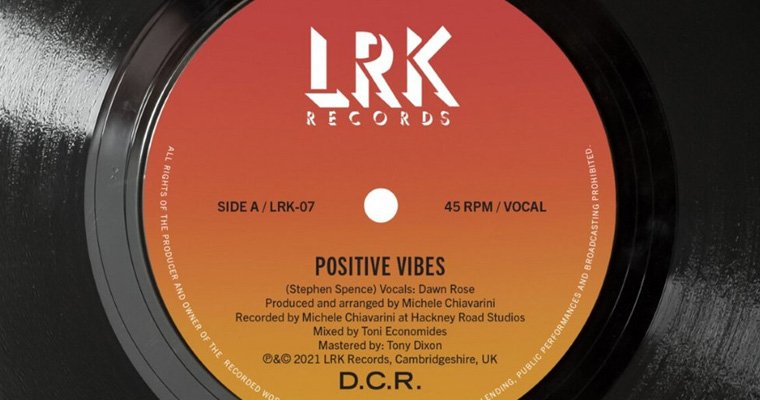 LRK Records are delighted to be able to reveal they will be releasing D.C.R. - Positive Vibes for the first time ever on a limited edition 7" (LRK - 07)

As usual, only 300 are going to be pressed and they are already selling quick. (be quick!)

Official release day (TBC) but we are hoping for a summer release for this summer classic ! 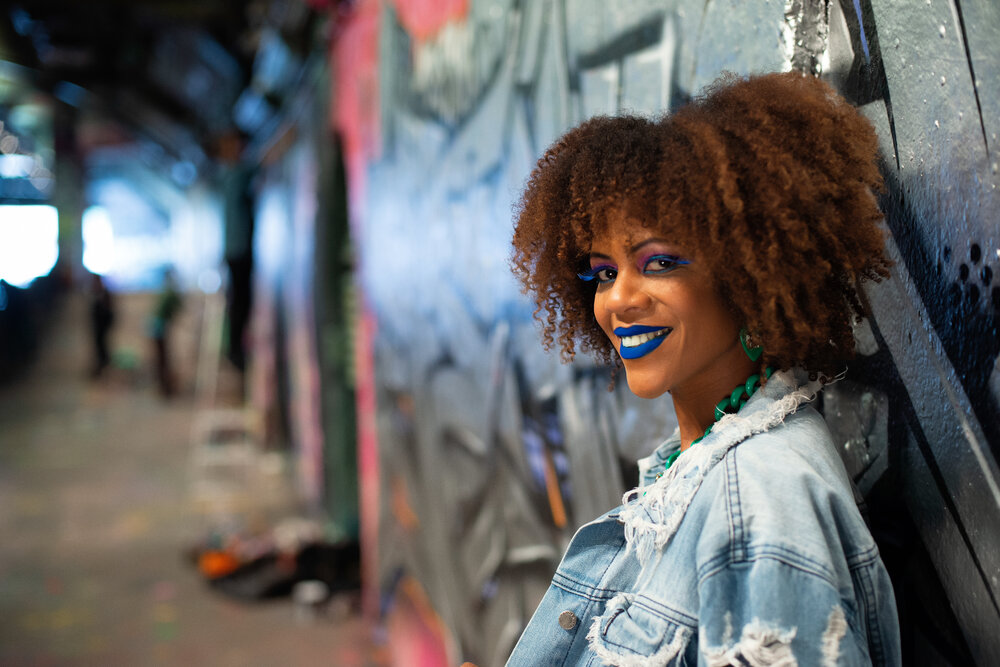 The Song was released back in 2019 and was a big hit on the modern soul scene, being played on some of the popular UK soul stations like Solar and Starpoint radio.

Dawn was raised in the cool streets of London, but born in Manchester, better known by her stage name D.C.R. which is just an abbreviation of her full name Dawn Claudette Rose. This soulful RnB singer and songwriter was created. Her parents Jamaican background meant that she was constantly surrounded by music in her home, which included reggae, soul, gospel and Motown. The likes of Gladys Knight, Whitney Houston, Bob Marley and Janet Jackson, to name a few, had a massive influence on her ever growing love for music and entertainment. So the love of music was in her blood. Dawn started writing poetry at age 9, which then developed into songwriting. She would create songs and use other Artists instrumentals as a backing track, from the flip side of an LP and record her vocals over the top, using her dads Hi Fi system and plug in a microphone he had. She’d record all her vocals onto cassette tape. She would do this regularly in her spare time, as if it were her own recording studio. Then play the songs back to herself later. Keep an eye on her this is just the beginning……. 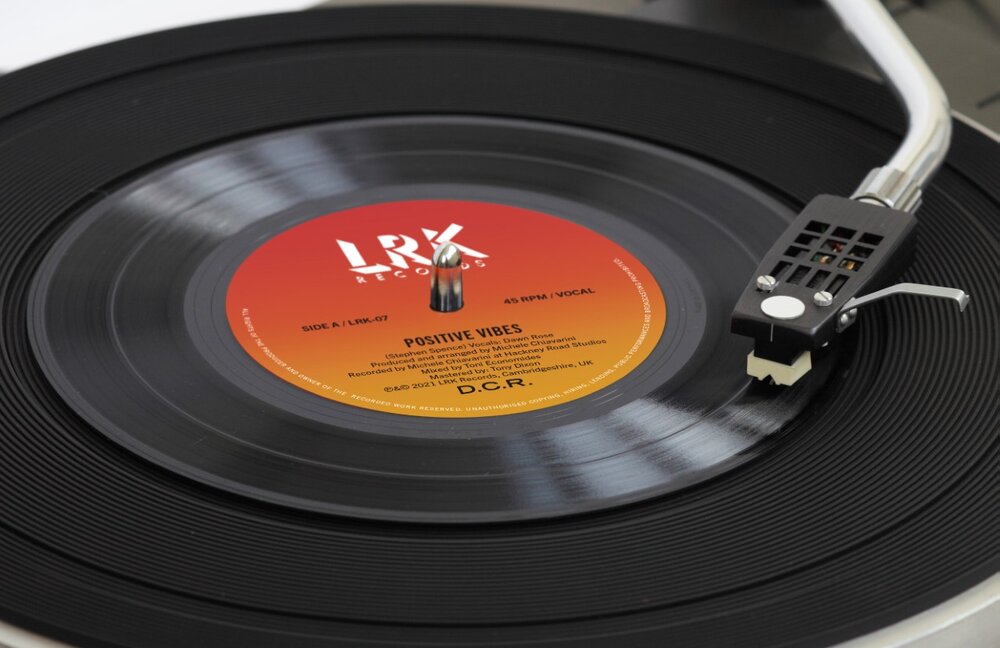 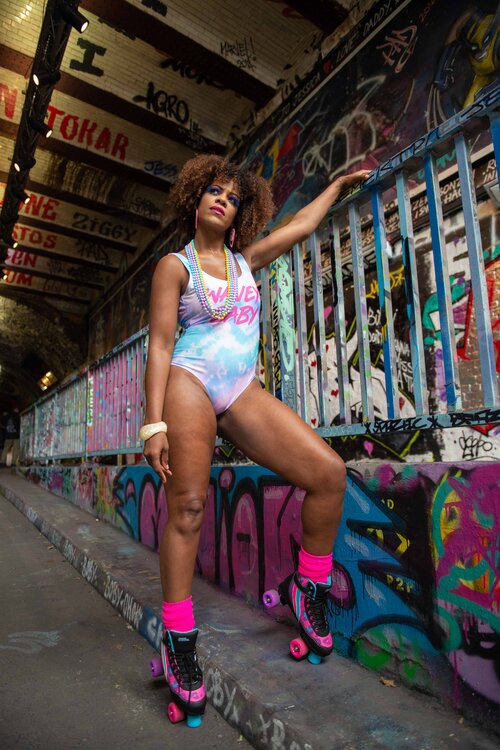