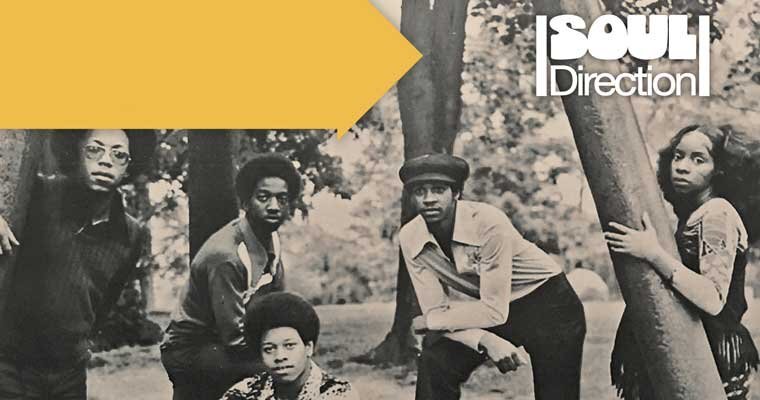 News just in all about the latest release from Soul Direction Records...

Due for release on 3rd January 2022. Available for pre-order from Friday 17th December

Legacy was formed around 1975 by Eddie Watkins Jr who started the band.

Legacy recorded very few songs under the guidance of Don Davis. The only two songs to be released were: “I Must Confess” and “Believe In Yourself” on Tortoise International Records. Soul Direction having purchased the master tapes found that there were two other songs on the same master tape entitled “Boy, You’ve Been Acting Strange” and “Celebrate (Legacy to The Bone)”.

After tracking down Eddie and several conversations later, Eddie Watkins who wrote all the songs agreed to license the tracks to Soul-Direction for a 7” Vinyl Release.

The original members were: Eddie Watkins Jnr, Brenda Evans, LaMarvin McMorris, Delbert Nelson, Butch Small, Mark Johnson on keyboards, Ricardo Rouse and Anita Baker the iconic vocal artist who did some vocal performances with the band. Some of the band members were originally from The Undisputed Truth.

Eddie N Watkins Jr was born & raised in Detroit MI. He started his music career playing piano for a bingo game at 10 years old. His grandmother “Big Mama” bought him a piano at age 7 and his parents forced him to take piano lessons apparently against his will. As it turned out they were right cause by the age of 13 Eddie had switched to bass guitar joined the Musicians Union and got hired by the Jonny Trafton big band performing with seasoned local Motown musicians. At age 17 still in high school Eddie was noticed by legendary Motown producer Norman Whitfield at a Undisputed Truth band rehearsal. A few day later he got the call from Motown to play for Norman Whitfield’s new  Temptation album Masterpiece.

Lead Vocalist Brenda Joyce Evans was born and raised in Los Angeles, CA. After high school Brenda became a part of the group called the Delicates (Brenda, Michelle and Dale). The manager for the Delicates was Bobby Sanders. He was known for working with local male singing groups, like the Younghearts.  Around 1969 during a performance Bobby Taylor of the Vancouvers heard the Delicates sing and invited them to open up for him at the 20 Grand, in Detroit, Michigan. The Delicates eventually signed with Motown Records. After signing with Motown Records; the Delicates received more opportunities to sing background in the studio for other artists.

Due for release on 3rd January 2022. Available for pre-order from Friday 17th December via 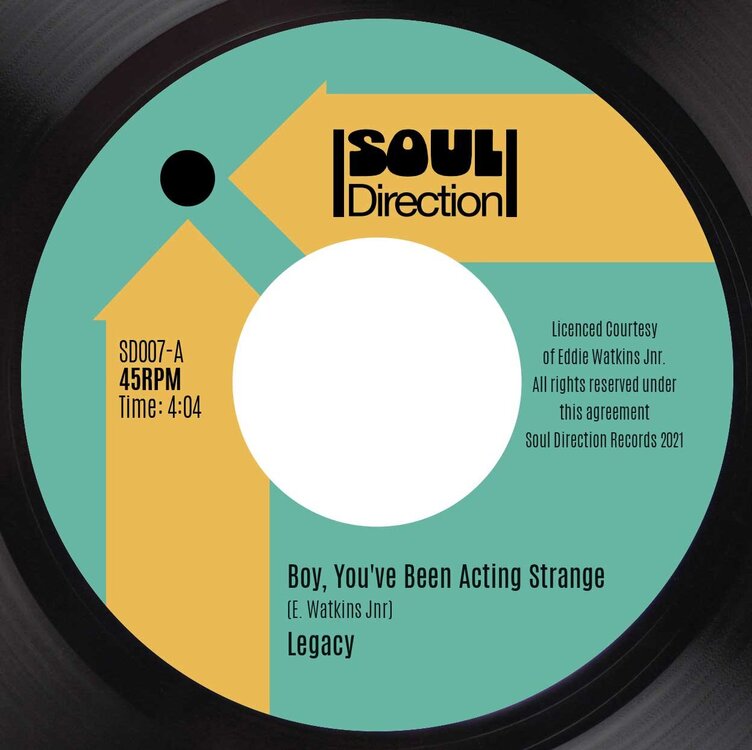 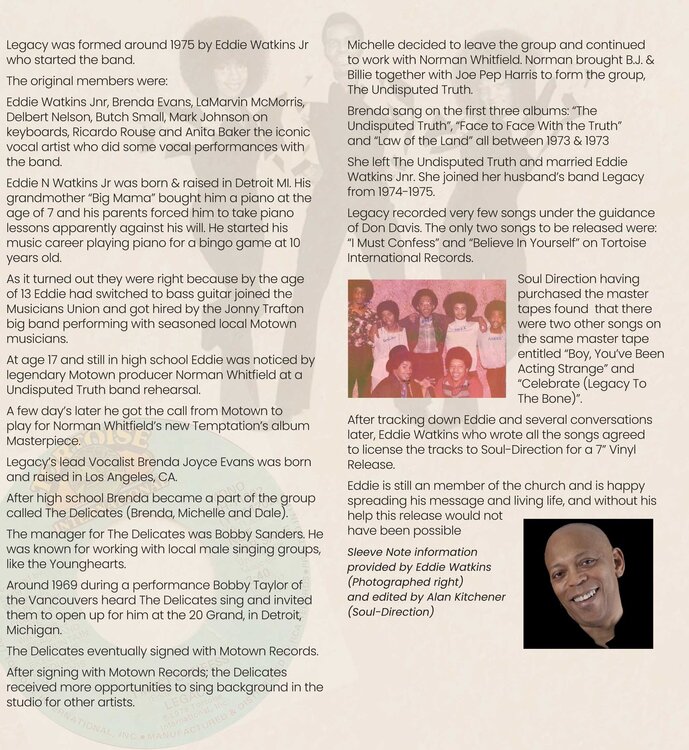 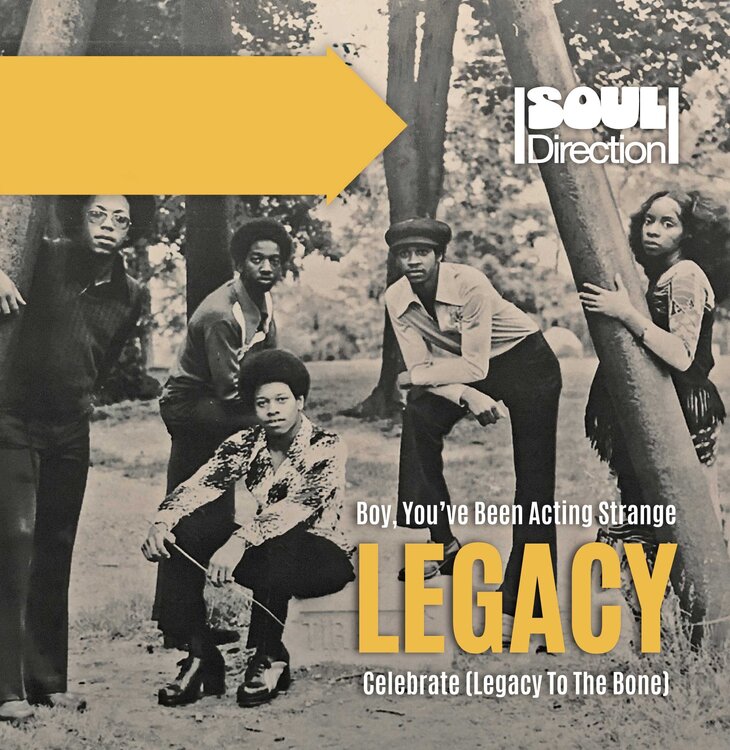