this months line up 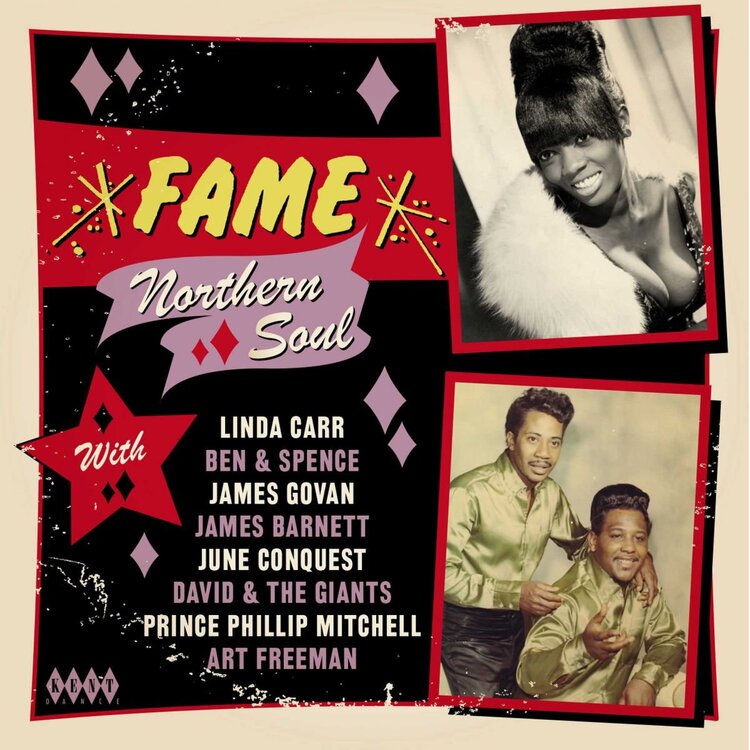 Produced by Mike Theodore and Dennis Coffey, these are the unreleased masters by one of the defining acts of the disco era. 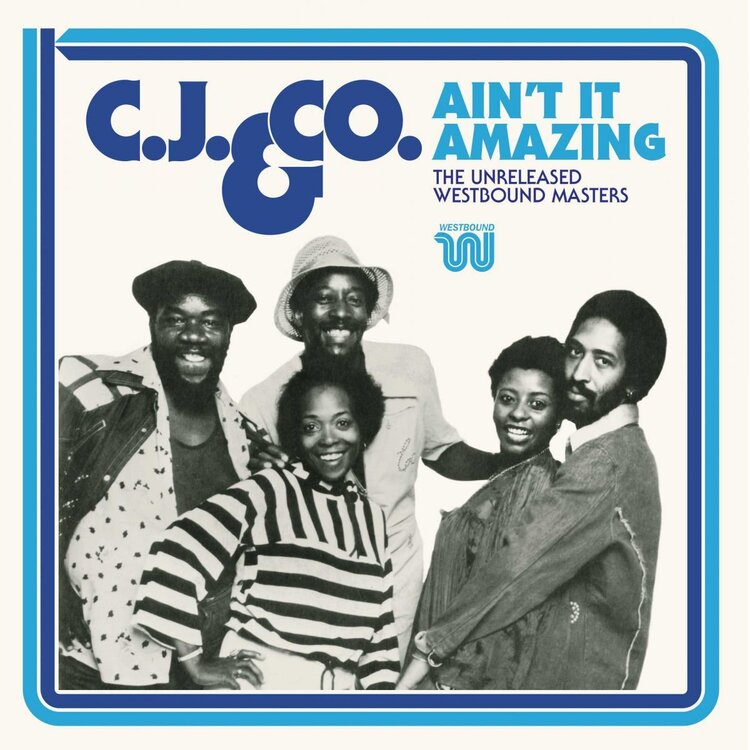 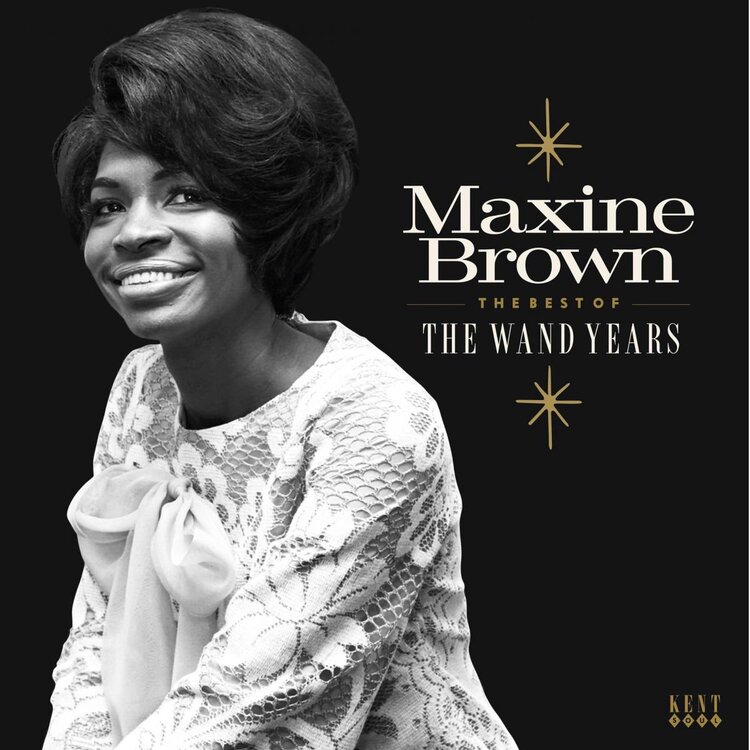 A genre-spanning 2CD mix of hit singles, slow burners and lost gems, including the first-ever official release of the preview pressing of ‘Kick Out The Jams’ by the MC5. The 45s that defined 1968 and crystallised author Jon Savage’s memories of the year. 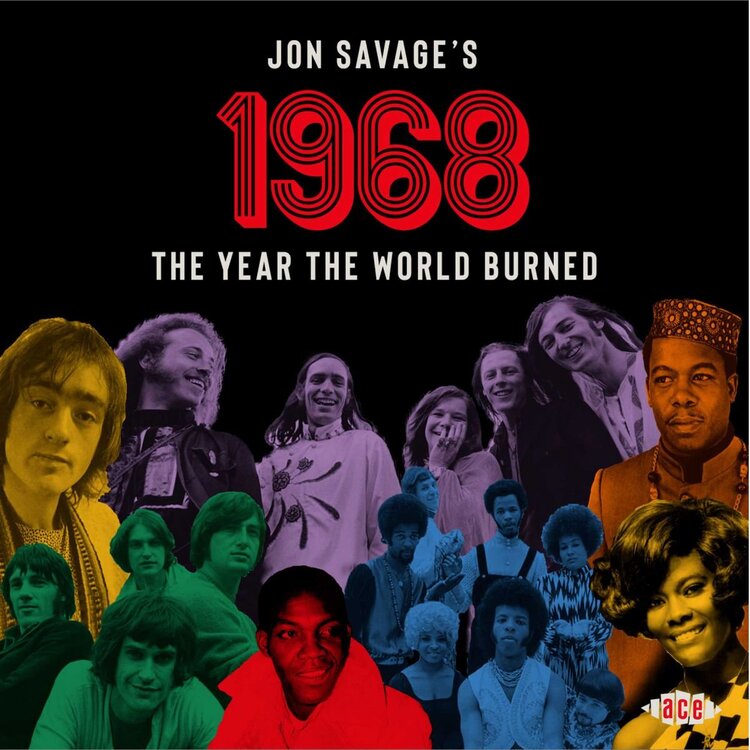 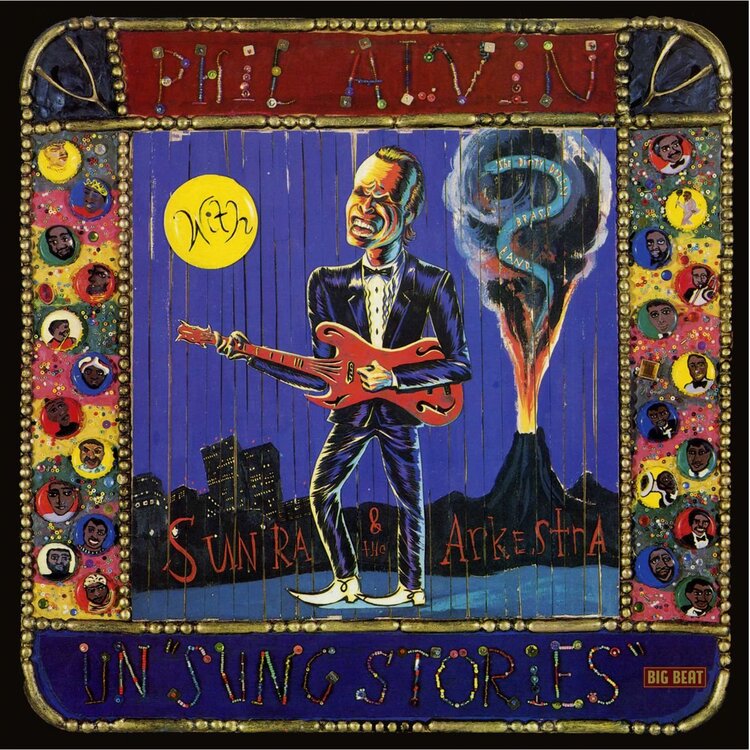 More details of the above releases via