released at last after 50 years 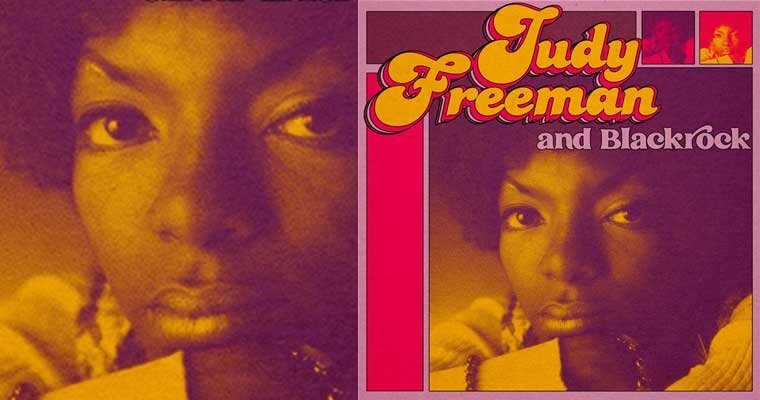 Long time readers of Soul Source may sit up to this heading. Back in the 1990s here on Soul Source, one member aka @Benji told us how he had got hold of the original test pressing copy of this never released lp. Sourced from the producer/engineer (memory) and of course the lp contained the 'original never released mix' of 'Hold On' a powerful 4+ minutes long version, which went onto be a classic play at the Capitol Soul Club Dome events in London for Irish Greg at the turn of the century.

Well, 20 odd years since then and 50 plus years since the lp was recorded the lp has finally had a (digital) release and is now available via the likes of Spotify and so on