It’s somewhere between late ’67 and early ’68 and The Masqueraders are in American Sound Studio in Uptown, Memphis. On the agenda for today’s session are some self-composed songs; a mix of pleading, deep and electrifying, up-tempo soul songs including “I Don’t Want Nobody To Lead Me On”, “Let’s Face Facts”, “Do You Love Me Baby” and “Sweet Lovin’ Woman”. They have two other songs for the session: “Prophet Of Love” and “You’re The One”.

Chips Moman and Tommy Cogbill are taking care of business on production while Bobby Womack is up front with his guitar, working with the studio band “The Memphis Boys”. It’s a busy time and output has been prolific; in just one week, 25% of Billboard’s Top 100 have come from the studio. Time is precious, choices will be made and sadly some cuts from the session may not make it to vinyl release…not just yet.

Time is a healer, and here, rescued from a dusty and forgotten tape box, are the lost tracks; two of the coolest, sweetest cuts with the tightest group harmonies gliding over those Memphis mid-tempo rhythms.

13 EUROS plus postage as it follows:

Payment via PAYPAL as friends & family

Check all our releases here:

IMPORTANT - please include postal address in the PayPal payment 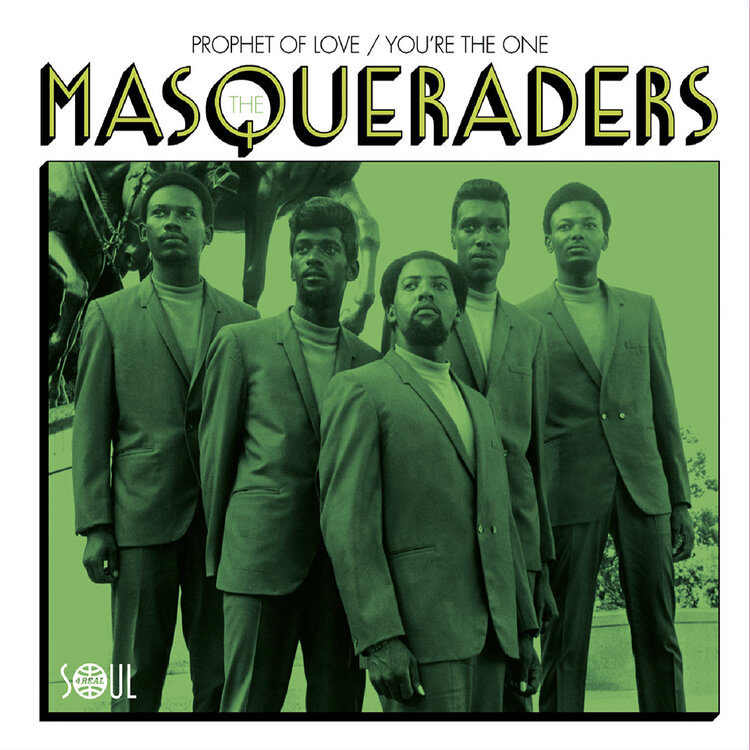 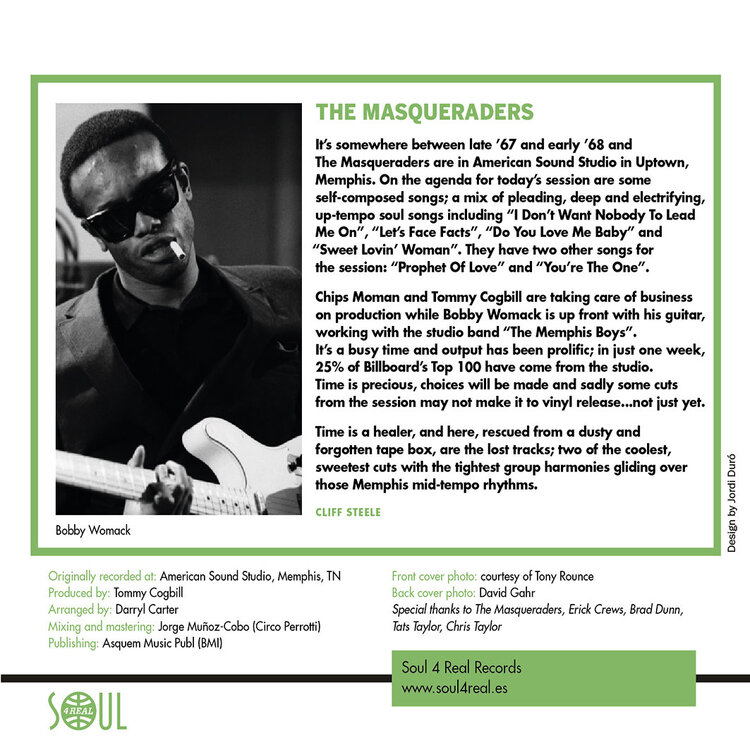 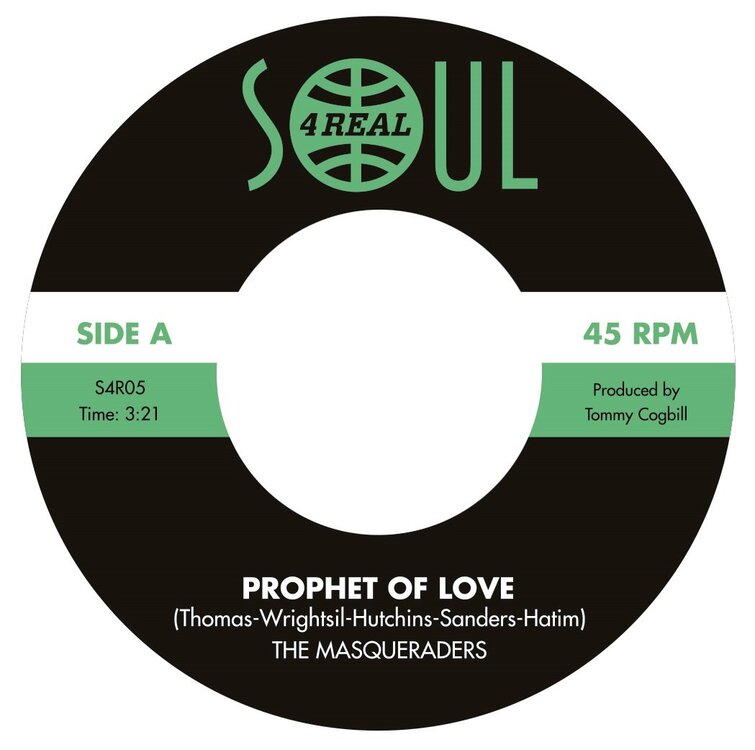 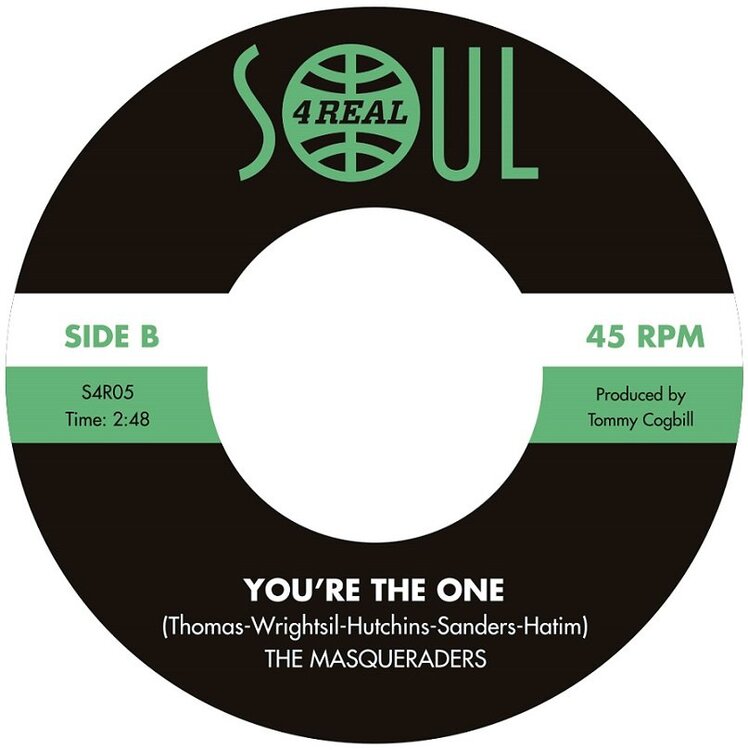