Meet up with two of the guys from this very talented group Fred Forsh & Gordon T Danniels, a few weeks ago in the U.S. Sadly the 45 below was all that ever made it to the streets, but they did cut 9 other tracks. 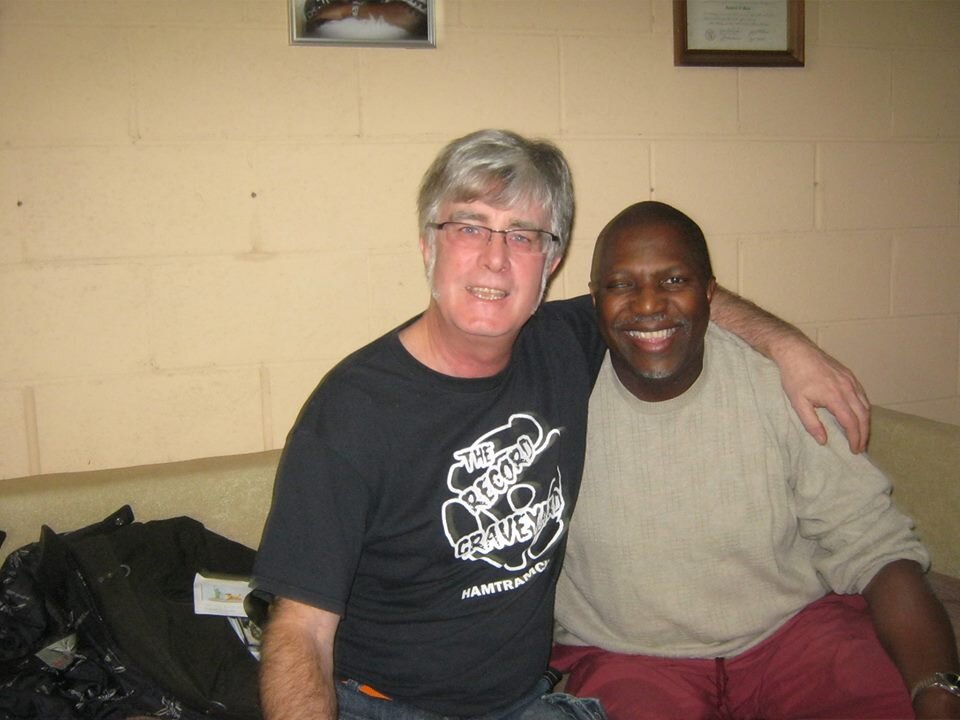 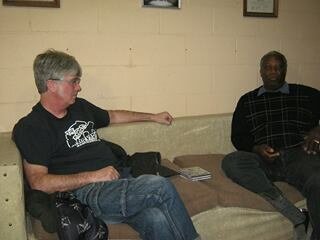 The first cut 'Suddenly' at Perfection Sound in Smyrna, North Atlanta. They thought they were signing a deal to record, press and promote the two tracks. But Perfection were a contract studio and publishing house only, sadly this wasn't explained to clearly. So at the end of the affair they group were handed 500 copies of the 45 and wished well in their future endeavour, but now less the publishing on the two songs.

Slightly disillusioned they decided a year later, having scraped together enough money for more studio time, to cut 9 more songs they had written, under the project name of 'A Distant Star'. This set of songs were all recorded at ESP studios in Atlanta and again all written, produced and arranged by the group. At the same time they were in conversation with Bang & ABC-Dunhill, sadly neither conversation went anywhere. So with families and mouths to feed the group broke up. 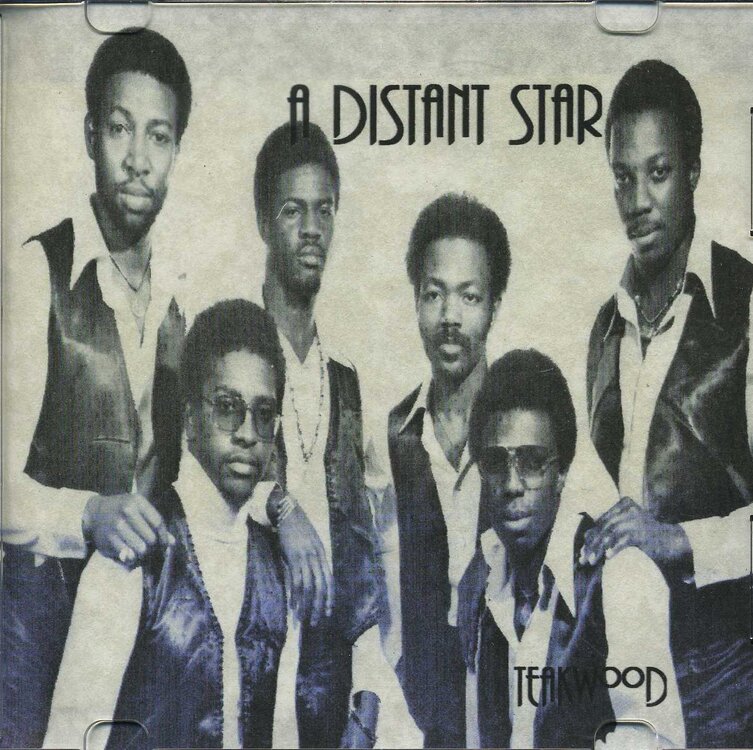 Sadly moved my copy of suddenly on a few years ago nice to hear it again after all this time would be great to hear some more stuff by these guys , keep up the good detective work Dave Ps anyone with a spare cheap copy get in touch

We got a very sweet message from Fred and Berry on our 99p soul nites blogspot site when we posted up their track on a playlist a couple of years ago. Nice guys.