The long overdue Soul Re-union the Black Country Class Of 74 have been waiting for!

In this excellent traditional Town Hall with its wall-to-wall sprung woodlath dancefloor and balcony. Fair price bar too!

Pay for tickets by PayPal (friends) to: im.pereira@yahoo.co.uk

Note! Not long put up here on Soul-Source, although advertised on FB and elsewhere for months. Plenty of tickets already sold! 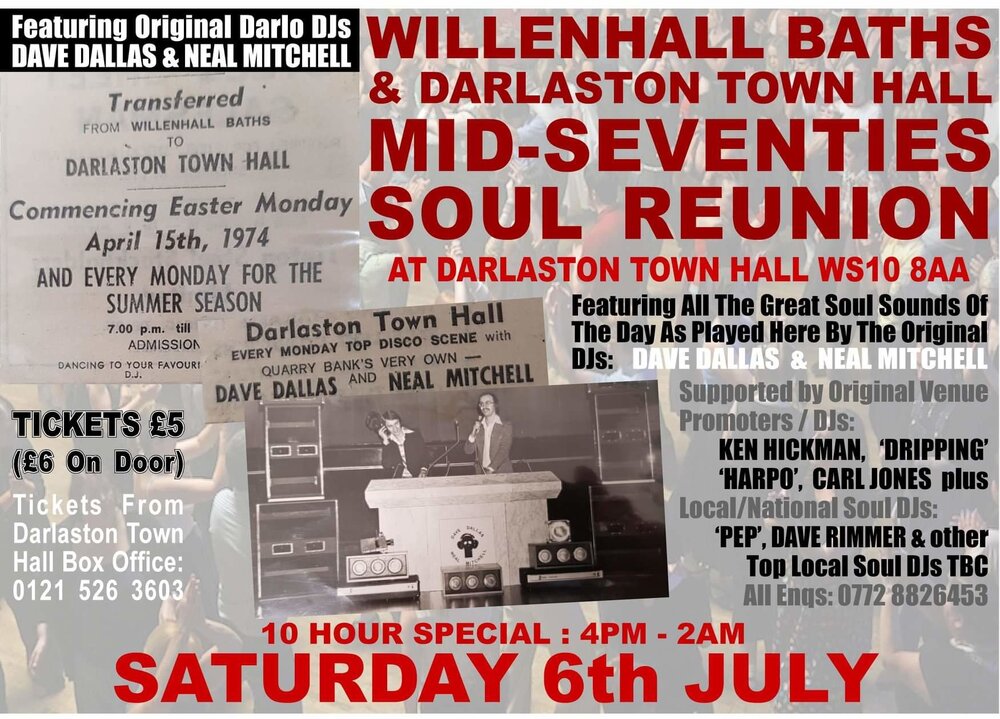 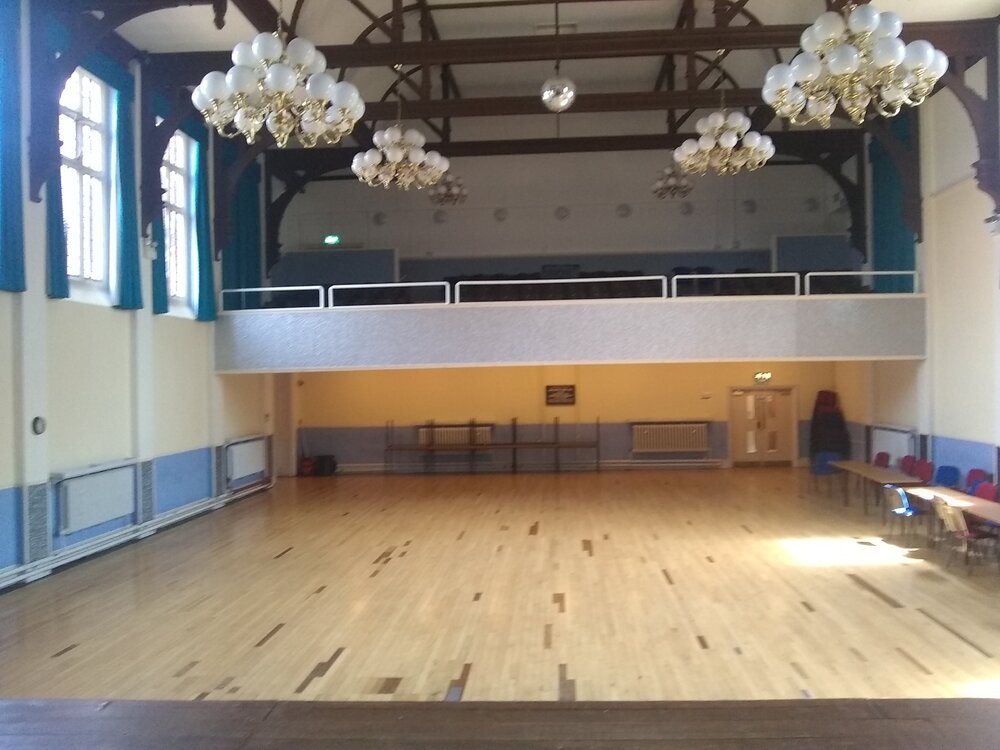 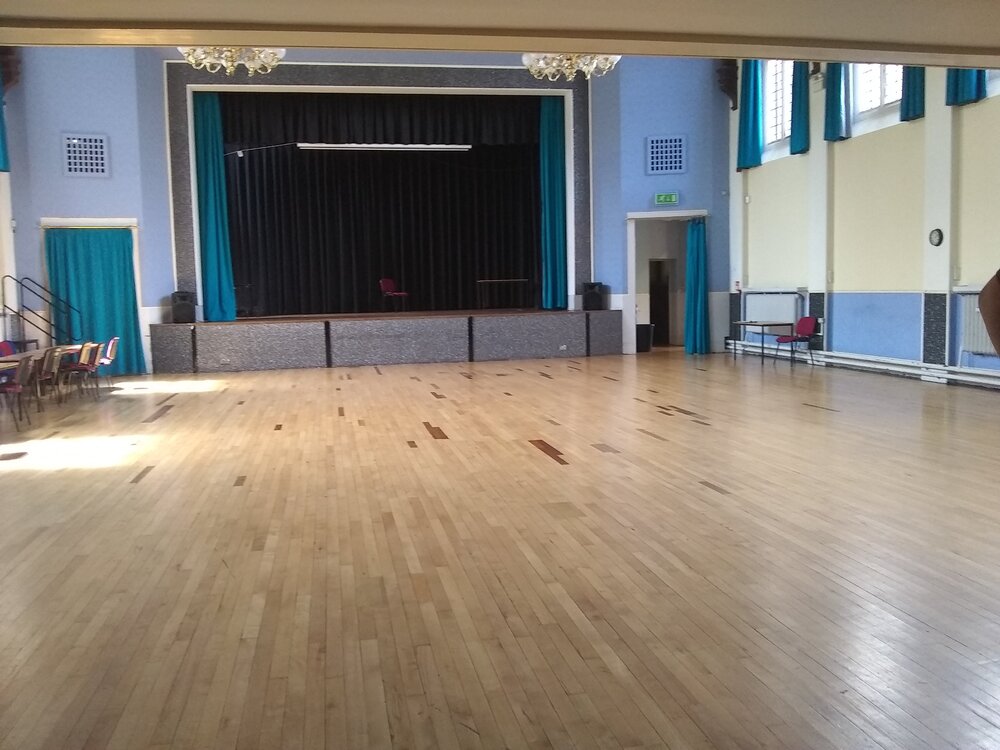 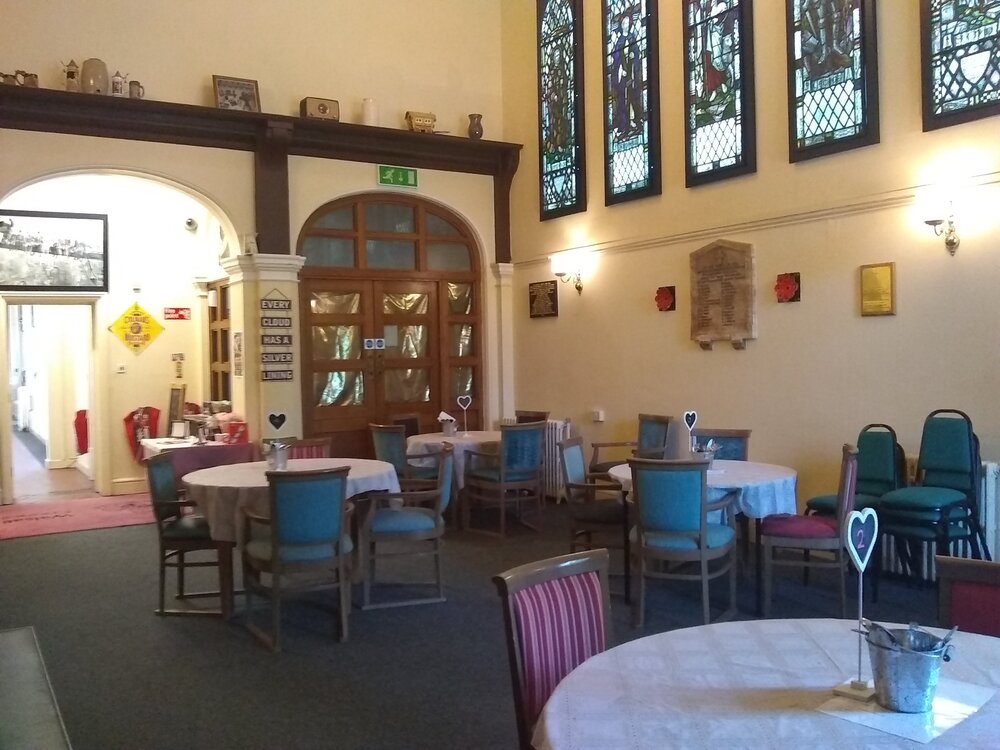 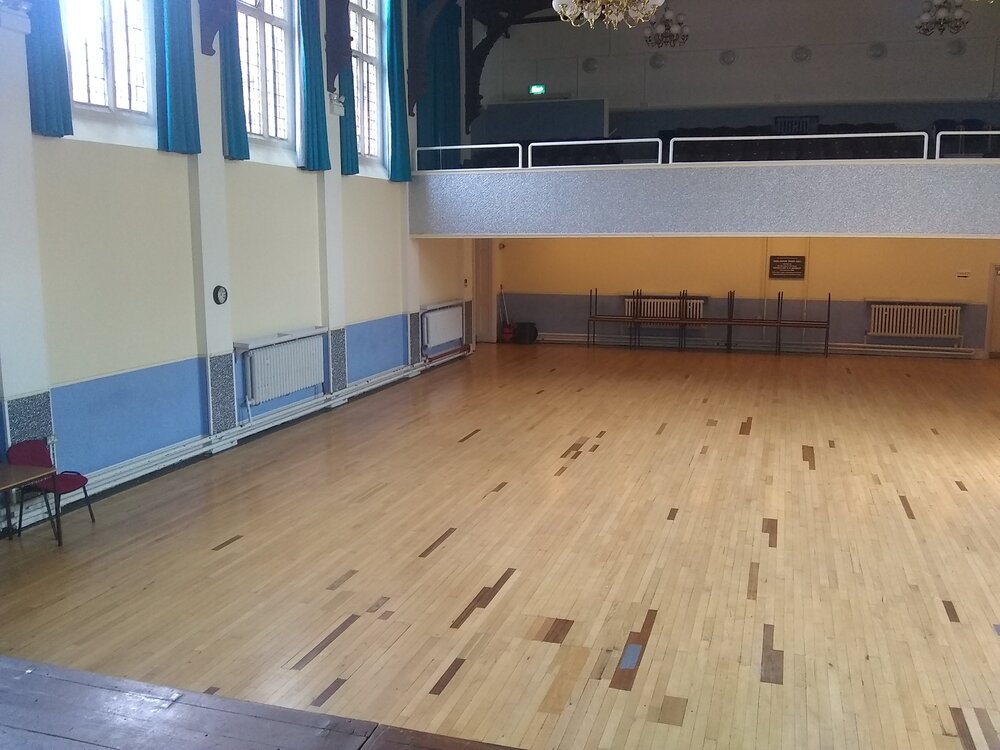 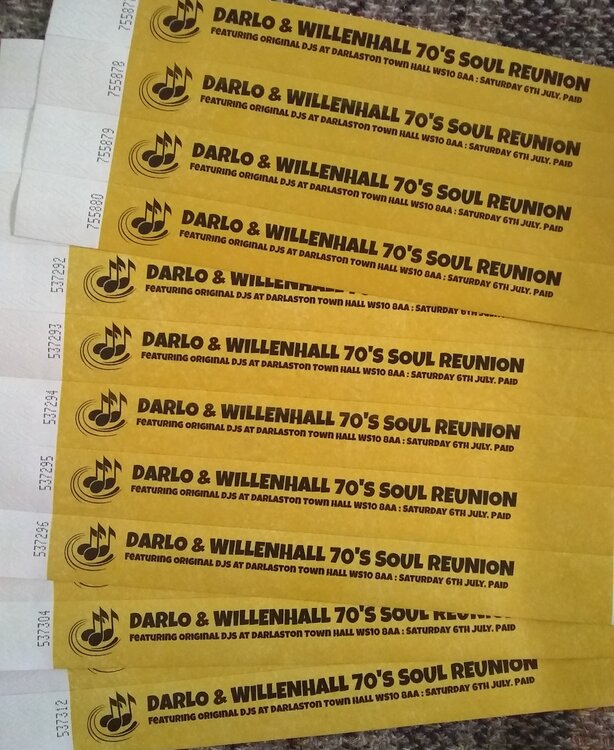